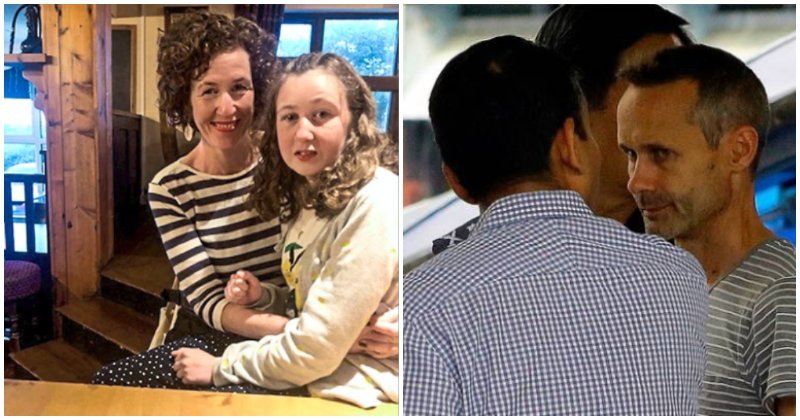 It’s been a few months now since the case of Nora Anne Quoirin and the mysteries that surrounded her death.

For those of you who don’t remember, Nora Anne was the disabled 15-year-old Franco-Irish girl who was on holiday with her family at the Dusun Resort, Seremban, who went missing on the 3rd of August, 2019. Her body was found 10 days later, just about 2.5km away from the resort.

Her autopsy showed no signs of foul play or violence, stating that she died due to a ruptured intestine, which can be caused by stress and going without food for days. 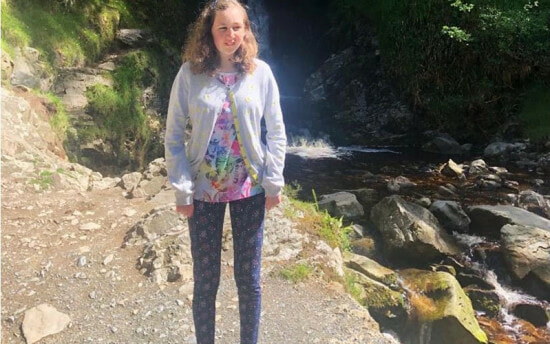 Now, months after the incident, Nora Anne’s parents, Meabh and Sebastian Quoirin have filed a civil suit against Dusun Resort for negligence. As according to The Star, the suit claims that the resort operator failed to keep the premises safe and secured considering they did not have a CCTV system and that they didn’t maintain a window latch in one of the rooms the family was staying in.

They are claiming special damages in the sum of RM152,707.90, consisting general damages assessed by the court, RM30,000 damages for bereavement, among others. 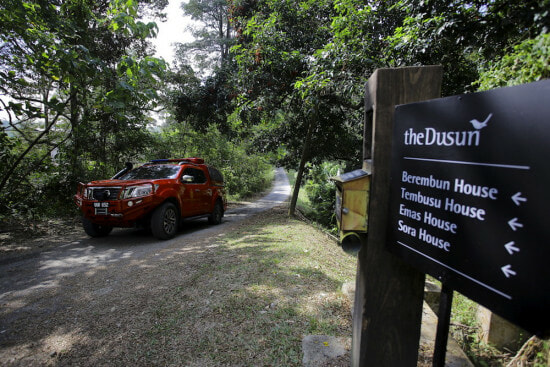 Netizens, on the other hand are not entirely happy about the suit and decided to speak out on Facebook, arguing the alleged possibility that Meabh and Sebastian had somehow killed their own daughter.

This comment goes, “The moment they found the body, the immediately flew home. In the end, they came back to sue. They’re trying to claim insurance money.”

This comment says, “I suspect the parents planned or hired someone to kill her so that they can claim the insurance money.”

But that’s not all, Irish lawyer and child protection specialist, Anne Brennan spoke out months ago regarding why she allegedly believes Nora Anne’s parents are more involved in the death of their daughter than what we may think.

Anne Brennan wrote, “If Nora was found dead after wandering for days, naked and barefooted in a Malaysian jungle, why did the port mortem report find no cuts, bruises or dirt on her feet? Where were the scratches and mosquito bites? How did she evade hundreds of professional and skilled searchers including helicopters and drones with thermal imaging equipment?” 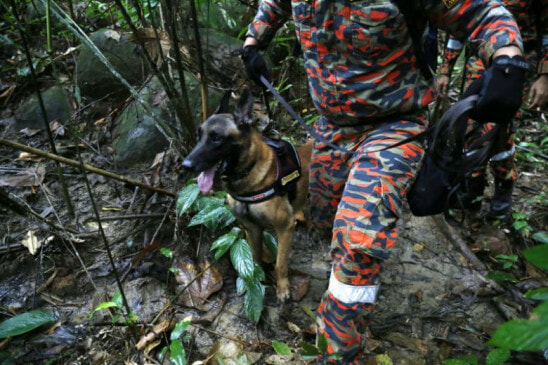 “Nora was held indoors until AFTER the waterfall area was searched. Mum, Meabh Quoirin said on DAY 1 that Nora was really looking forward to seeing the waterfall. When Nora’s dead, naked body was found AT THE WATERFALL, all of her mum’s comments about Nora and the waterfall disappeared from the internet. The police said that there was no abduction on DAY 1, they said that someone who knew Nora was involved. The police know what happened. The promised toxicology and forensic reports had disappeared. NOBODY dies of starvation after a few day, ANYWHERE,” she added. 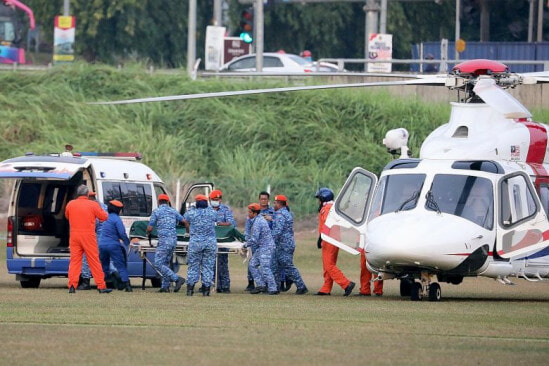 It’s still unsure as to how the resort will response to the lawsuit, but one thing’s for sure – it looks like things will get ugly. 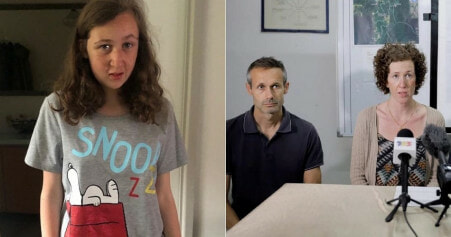