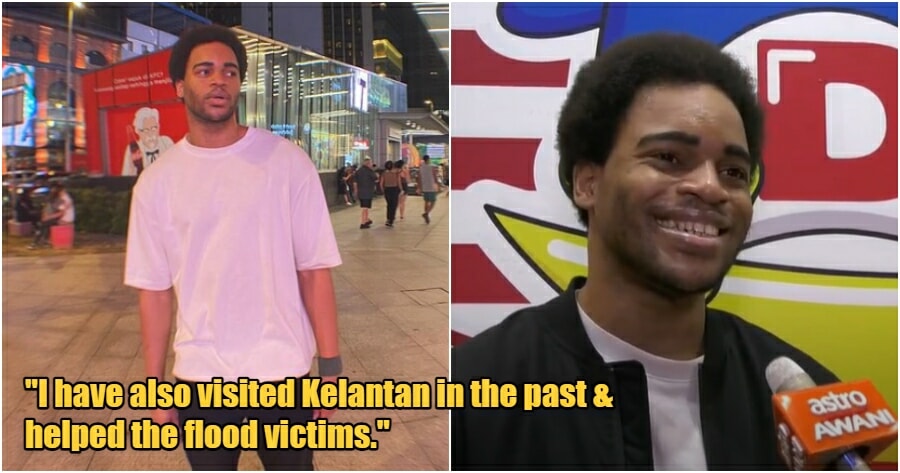 The diversity of cultures and races is perhaps among the beautiful thing about being Malaysian. Even after 65 years of independence, it’s always flattering to hear what foreigners have to say about the beauty of our country.

Recently, Astro Awani conducted an interview with random foreigners, who shared their takes on the good things about Malaysia. One of the interviewees is Benice Festus, a Nigerian YouTuber & TikToker who found fame in Malaysia, and he too had a lot of great things to say about our country. 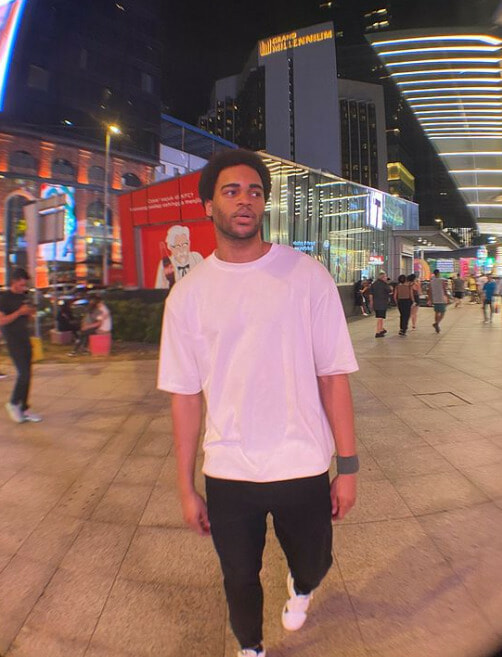 In fluent Bahasa Melayu, Benice started off by saying he’s a fan of Nasi Lemak, and we definitely can relate to his fondness for the local food. It’s not the only local food that he’s a fan of as he also mentioned Char Kuey Teow and Nasi Gepuk. Benice said that he has a lot of friends here in Malaysia, and fortunately, the feelings are mutual. 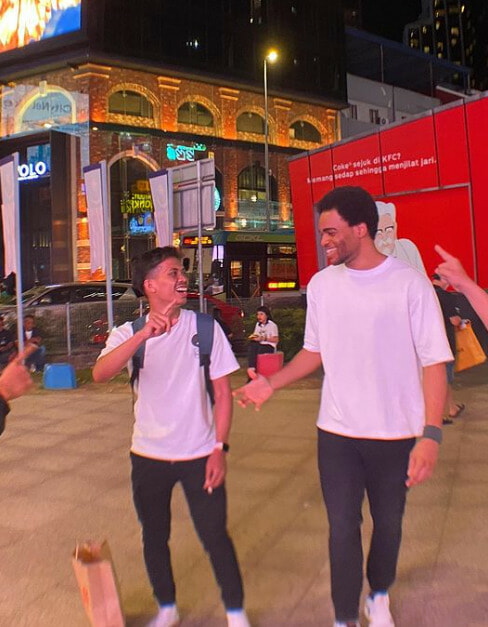 Other than the food, Malaysia has a long list of tourist spots that both domestic and foreign visitors love to visit. Benice mentioned that he has been to a lot of places, including Genting Highlands, and he revealed his next spot on the list.

“I haven’t been to Langkawi. I’m going there next. Anyone wanna tag along and sponsor me the trip?” He jokingly asked.

Despite not being a Malaysian, he is actually among the “unsung heroes” that was there to aid and ease the burden of the flood victims.

It still hits us differently to hear a perspective from a foreigner who just has a lot to say about how he enjoys different things in our country. Fellow Malaysians, what else do you love about our country? 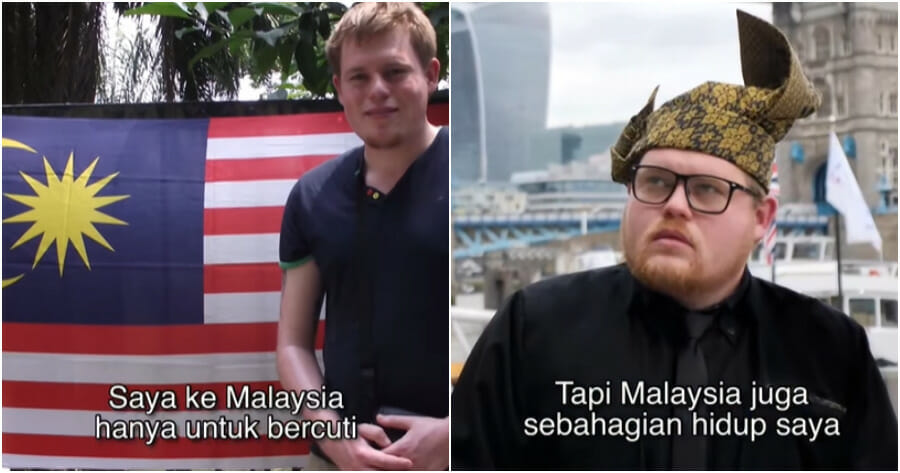