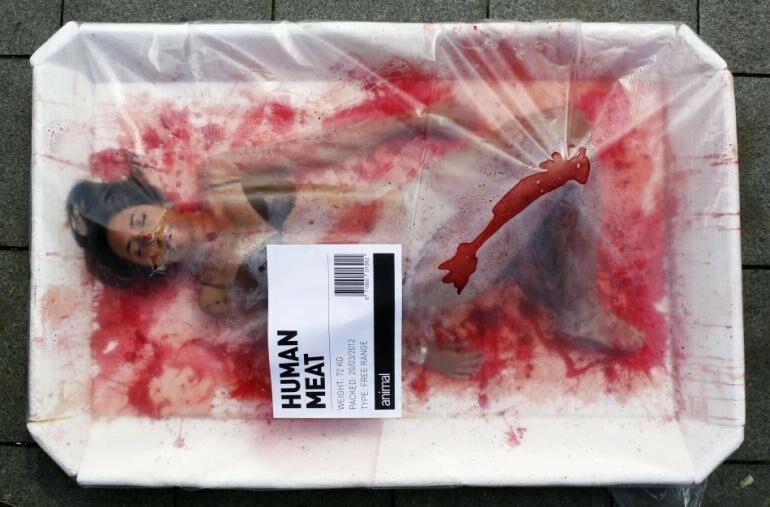 A restaurant located in the south-eastern province of Anambra, Nigeria came under scrutiny after the locals alerted the police following strange events happening on in the premise. Rumors about the restaurant were also widely spread around for allegedly serving human meat.

When the police raided the establishment, they made a gruesome discovery and purportedly found several decapitated human heads with blood still dripping into plastic bags along with various firearms and grenades. Ten people were arrested in relation to this crime.

One local resident said: “I’m not surprised at the shocking revelation… Every time I went to the market, I observed strange activities going on in the hotel.

“People who were never cleanly dressed and who looked a bit strange made their way in and out of the hotel, making me very suspicious.”

A local priest who dined at the restaurant was shocked after being charged a bill of 700 Naira, or about $4.40 (RM15.80) for his meal − over 4 times the daily wage for millions of Nigerians.

He believed that he might have unintentionally eaten human meat at the restaurant.

Upon confrontation, one attendant from the restaurant told him that the high cost was because of the piece of “special” meat he had eaten. “I did not know I had been served human meat, and it was that expensive,” he said. 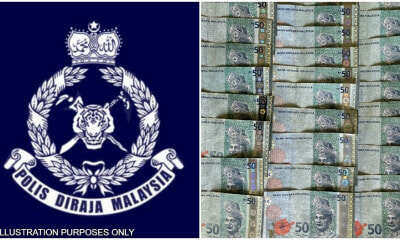 Welp! On 12 November, a Chinese national’s home in Jinjang was raided as they were under the suspicion of operating... 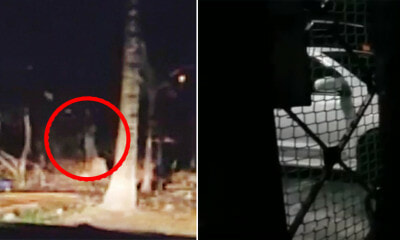 Over the past week or so, villagers in Taman Air Manis, Sabak Bernam have been experiencing supernatural occurrences like unusual... 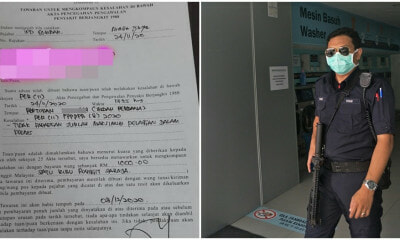 A restaurant in Taman Indah Perdana, Kepong was recently fined RM1,000 for not providing authorities with the total number of... 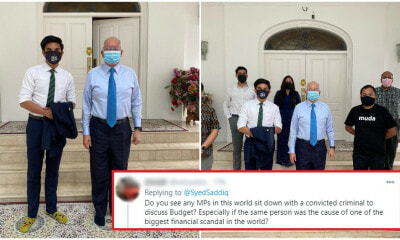 “He’s a convicted criminal!” Parti MUDA Had A Meeting With Najib & Malaysians Are NOT Happy

The debate surrounding Budget 2021 has been endless with MPs disproving of the way the funds have been distributed in... 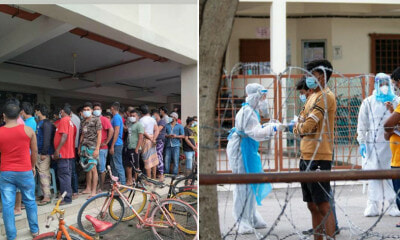 Employers To Be Fined RM50,000 Per Foreign Worker If Dormitories & Facilities Fail To Meet Standards