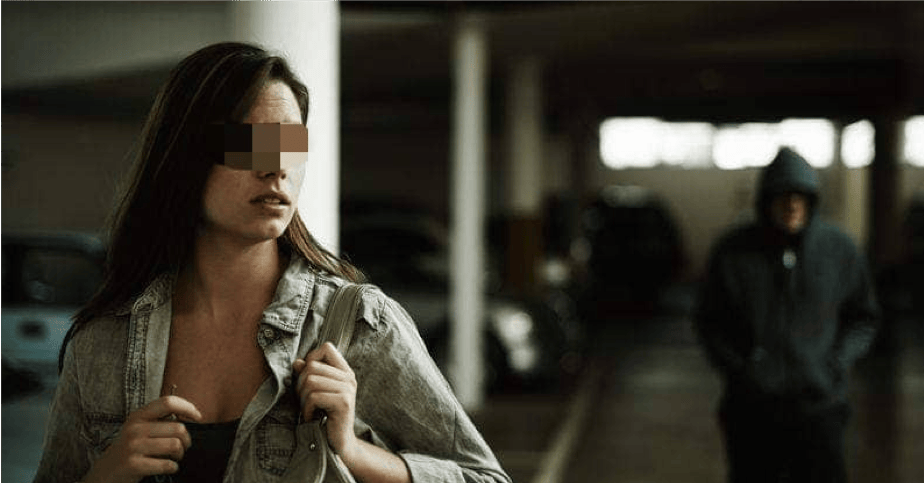 As much as we hate to admit it, the world is rather unfair for women as they have to constantly be careful and protect themselves from harm. At any moment, they’re at risk of being threatened by a deranged man looking for his prey. Perhaps, on top of teaching girls to protect themselves, we also need to teach boys not to hurt them and be respectful towards the opposite gender.

The victim explained about how she was almost attacked by a stranger at a local convenience store. The man introduced himself as a police, showed her his IC and then demanded her to provide either her IC or passport. She elaborated,

“I tried to ignore him but he got very aggressive with me and he was forcing me to follow him.”

Initially, she tried to save herself by getting close to another girl there and pretended like the girl was her sister but the girl immediately brushed her off. The saddest part was that everyone there saw the incident but didn’t do anything. 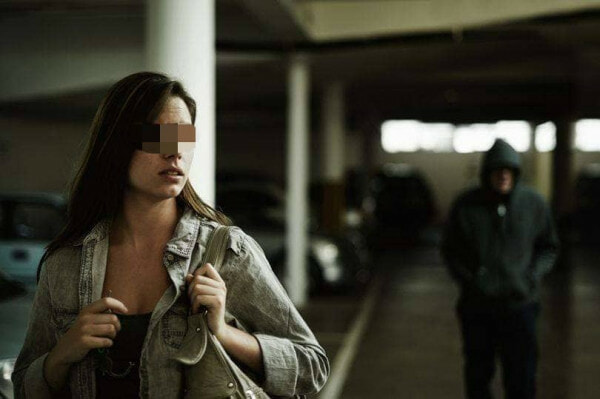 Annoyed, she told the man to follow her to her car but he immediately ran off after seeing that her husband was waiting for her in the car and began scolding her as she approached.

She ended the post expressing her dissatisfaction and worries. She said,

Ainul then made a shoutout to other ladies out there to cooperate and play along should someone be in the same situation as the victim in this case. She also said that the one asking for help should give others a signal via eye contact that they’re in trouble.

On top of that, she also reminded everyone to bring along an item that can be used to protect oneself such as a pepper spray; she also advised everyone to never walk alone and not to go to areas that are too quiet.

Meanwhile, one netizen argued that it is normal for the police to randomly ask for someone’s IC as part of their procedure to detect illegal immigrants. He even said that one should cooperate but be aware of the limits. Hmm… but from her picture, she doesn’t look like an immigrant lah.

However, according to another user, the police, immigration officer or even JPJ officer would not show their IC (as per the victim’s story); instead, they would show their badges before asking for anyone’s IC or passport. Makes sense.

What do you think of the incident this netizen shared? Do you think it was indeed a dangerous situation or was she just overreacting? Share with us your thoughts in the comments and ladies, remember to be vigilant at all times! 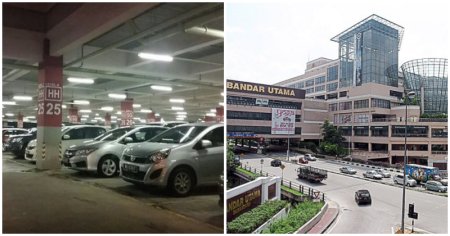