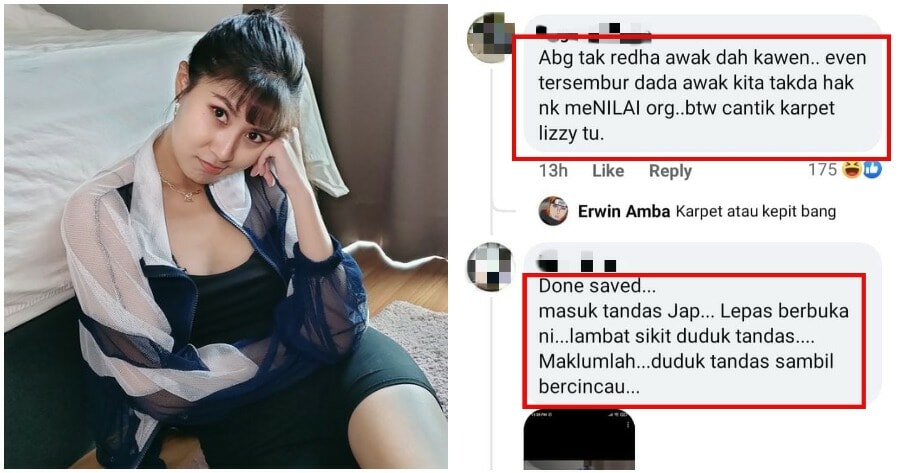 Will men ever learn to respect women? It’s really scary to see how people behave so inappropriately over a seemingly normal image of a celebrity.

Recently Nora Jane Hope Wahab took to Facebook to condemn many netizens, mostly men, who left inappropriate sexual innuendos in the comments of Malaysian singer, Elizabeth Tan’s recent Facebook post. The post showed the singer sitting at the foot of a bed while posing for the camera.

Nora Jane decided to make a post about it after noticing how many commenters sexualised the 27-year-old singer, fondly known as Lizzy. She wrote how she rarely reads artist’s comment sections but was shocked to see how the majority of the men in the comments were absolutely unashamed to make disgusting remarks. 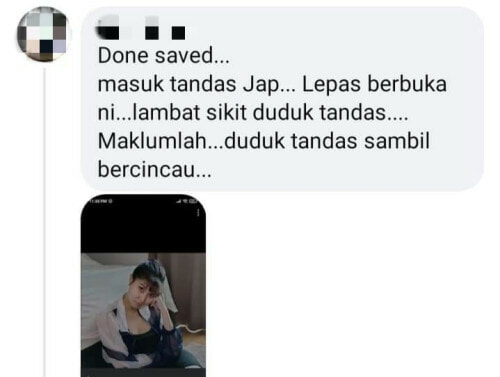 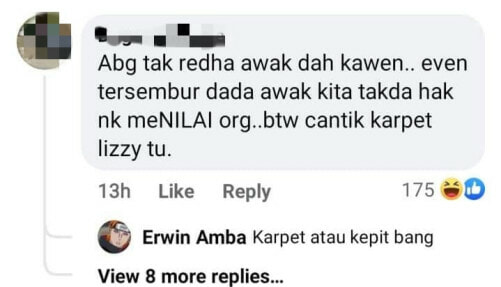 She wrote how men who are ‘crazy isim’, are usually the ones very engrossed with topics related to the aurat (the intimate parts of the human body) but equally dirty-minded. Nora further elaborated on how the ‘Kak Isim’ (women who tend to be supporters of these men) will never stop blaming other women.

“All the ‘Kak Isim’ should go try snooping through your husband, brother, son, or father’s cell phones to check their search history and even their recent comments. Only then you will realise how a man who loves sexually objectifying women is right beside you… so don’t go blaming other women,” she wrote.

Also Read: #StandWithAin: M’sians Lend Support To 17yo Activist Who Stood Up Against Rape Jokes 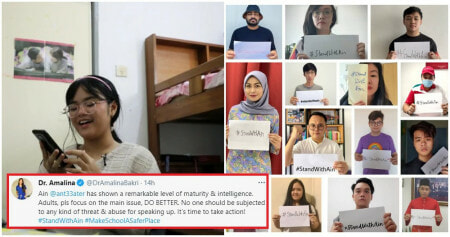