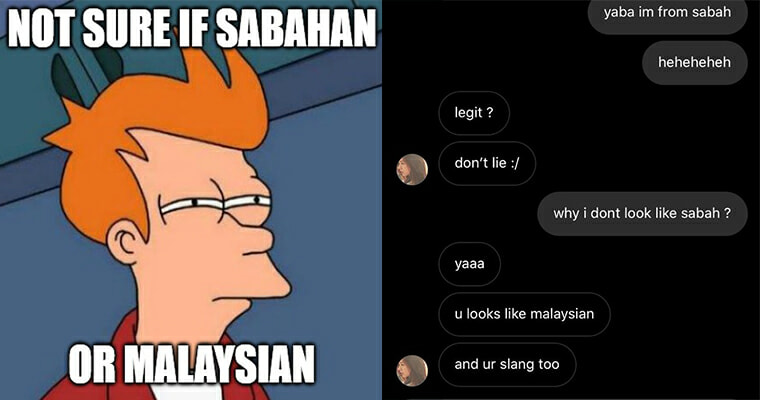 Malaysia is a country teeming with racial diversity and it’s something we’re all proud of. But, it also sparks confusion sometimes among those who aren’t from here. Our country stretches to the east, where the states of Sabah and Sarawak share the island of Borneo with Indonesia and Brunei.

It’s easy to get things mixed up that way, right? But to keep it simple, Sabah and Sarawak are Malaysian states and its residents are considered Malaysians. However, the people of East Malaysia tend to have their nationalities confused within the same country.

In a tweet by Twitter user @Zayask8, the person he was having a conversation with clearly doesn’t know that Sabahans are Malaysians. Read the tweet below: 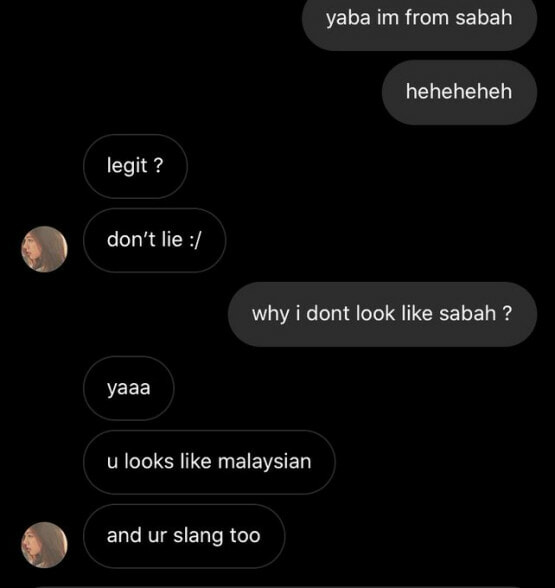 It’s pretty funny (and sometimes frustrating) when others confuse Sabah and Sarawak as an entirely different country from Malaysia.

Other netizens also chimed in to express their amusement as well as their annoyance at the conversation in the tweet: 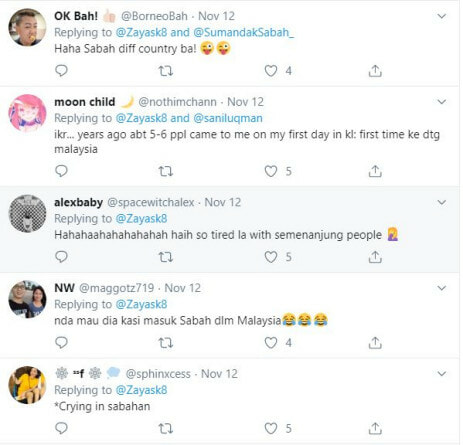 Despite the mix ups, we’re glad that our eastern neighbours are a part of our colourful nation as they arguably have the most beautiful islands and forests this side of Asia.

Any Sabahans or Sarawakians out there who have had a similar encounter? Share your experiences in the comments section!