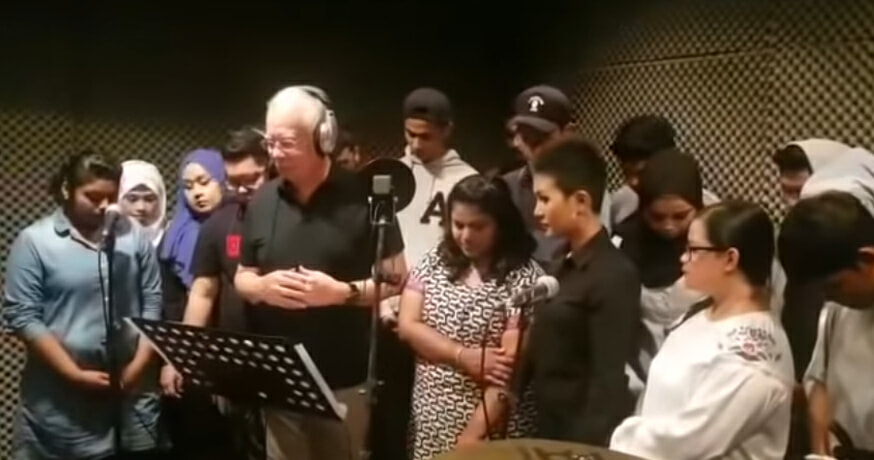 Our former Prime Minister Najib Razak has poked fun at the new government on many occasions, and now, in his latest jab at Pakatan Harapan, he has taken it to a new level by singing in a music video! 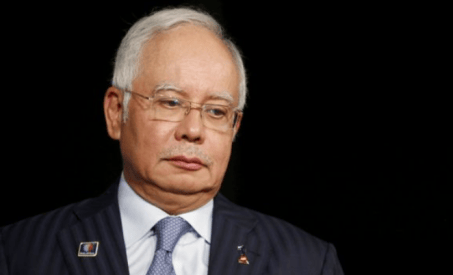 According to FMT, the music video starts with Najib lamenting his life after the May 9th general election, during which the song “Kiss and Say Goodbye” can be heard playing in the background. Simultaneously, a dozen of Najib’s supporters are singing along and swaying with him. 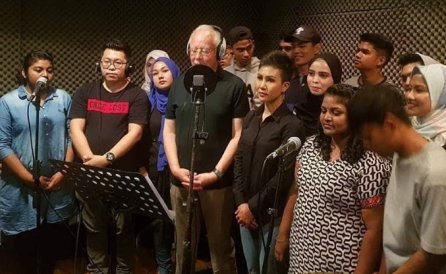 In the video, Najib recites,

“This is the saddest day of my life.”

“After May 9th, 2018, I was shunned. All this while I worked hard for the people I love. But what can I do? I’ve been cheated in this game of Pakatan Harapan whose agenda is only slander and revenge.”

You can watch the music video, which has since gone viral on social media, below:

Our former PM is now awaiting trial on multiple charges relating to money laundering and power abuse linked with the 1MDB scandal and has been banned from leaving the country for the past 8 months.

Of late, Najib has been using the hashtag #MaluApaBossku, to reach out to his supporters as well as question the policies of the PH government. Apart from that, he has also been spotted being present at casual events with the public.

What do you think of Najib’s latest jab at PH in this music video? Let us know in the comment sections below!

Also read: “I Would Slap His Face,” Chef Wan Says After Najib Claims Felda’s Golden Age Was Under BN Rule 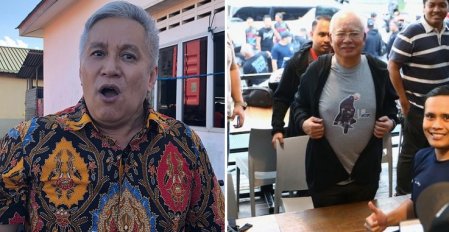