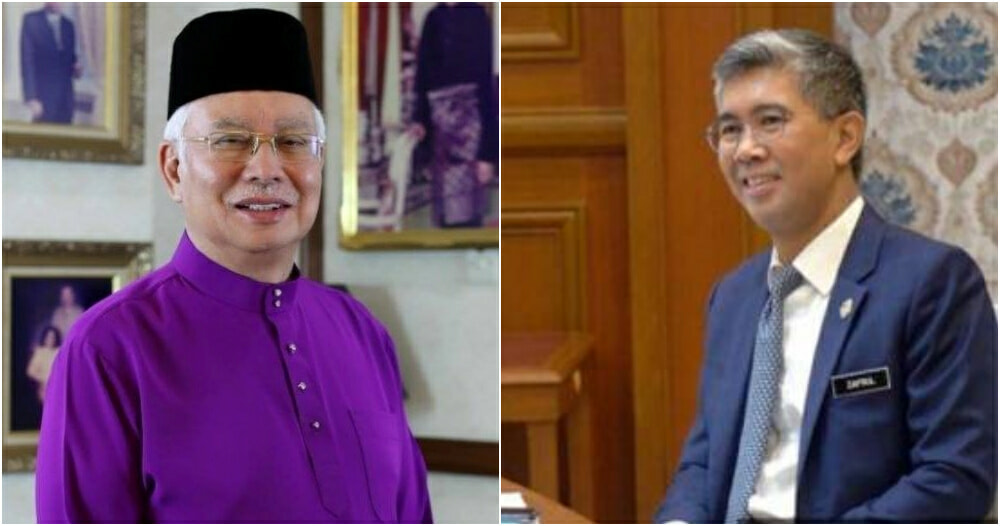 In a post shared on Najib Razak’s Facebook, he said that if this truly was the case, other countries should follow suit and suspend their parliament sessions too to strengthen the economy.

He also claimed the Finance Minister’s statement which said that Malaysia was one of the 80 other countries who declared a state of emergency was less than accurate.

“A state of emergency for other countries means the power is given to the government to have a lockdown because they do not have acts like ours that allow lockdowns without a declaration of a state of emergency.”

“Their parliament has never been suspended. Malaysia is the only country in the world to use the Covid-19 as an excuse to suspend the parliament.”

On 19 January, Tengku Zafrul claimed that Malaysia was among the 80 countries in the world that had declared a state of emergency to deal with the Covid-19 pandemic.

Tengku Zafrul also stated that the definition of an emergency is different based on each country’s unique characteristics.

He said that public health is the key to economic recovery. He explained that any decision approved in the current period must receive the Yang di-Pertuan Agong’s consent or the person appointed by His Majesty.

According to a Sinar Harian report, Tengku Mohd Zafrul said this during a special briefing on the RM15 billion Economic and People’s Protection Protection Package (Permai) announced by the Prime Minister, Tan Sri Muhyiddin Yassin on Monday (18 January).

What do you guys think of this? Share your thoughts with us in the comments!

Also Read: M’sians, You Will Be Getting Your 2nd Round Of BPN Payments Starting 21 January! 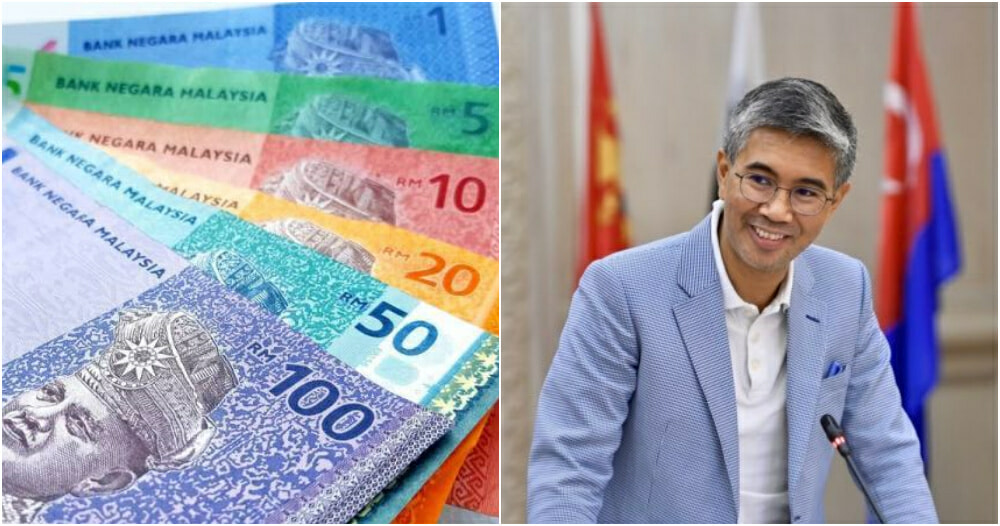