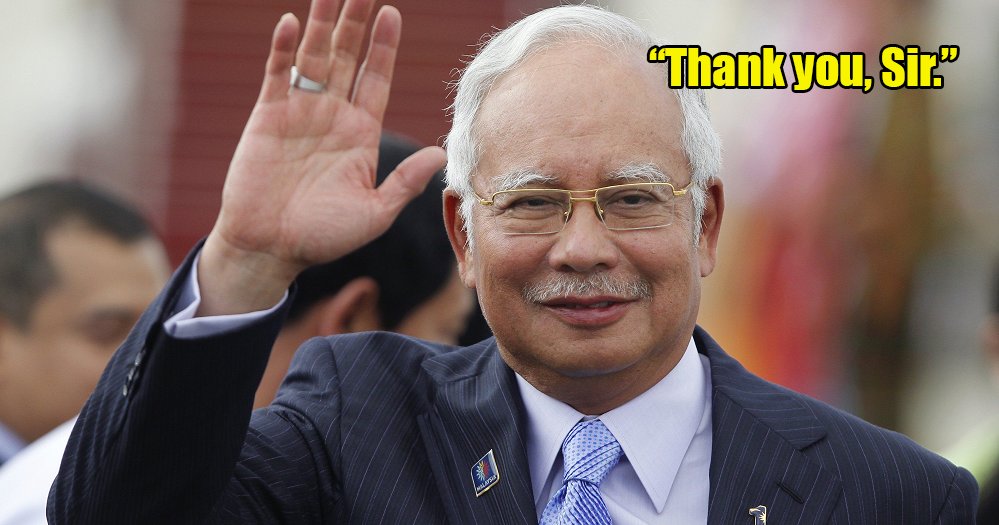 While many of Datuk Seri Najib Razak’s supporters have celebrated his birthday yesterday (23 July 2018) by wishing him all the good in the world, some of his loyal followers have gone above and beyond to create a song especially for him. Wah, my friends don’t even buy me gifts for my birthday! 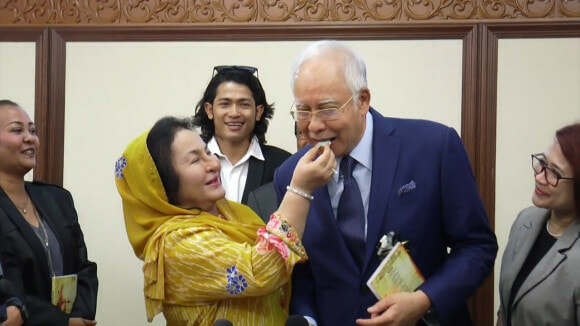 The music video titled “Thank You, Sir”, which features Oja as the singer, was uploaded to YouTube on 22 July 2018. It was co-produced by Alif Zain from Metamorphosis Global Studio Sdn Bhd.

It was later shared by Najib through his official Facebook account in a post. He started off the post by thanking his followers for the little surprise they managed to pull off at the Parliament’s lobby for his 65th birthday. Najib didn’t forget to also thank God for surrounding him with people who are matured and good-hearted. Good on him! 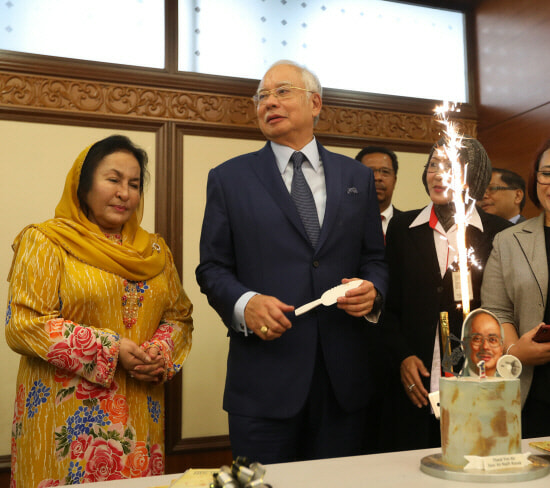 “Apart from the cake and birthday card, I had been gifted a song composed by them (his supporters).”

“The lyrics and singing really touched my heart and uplifted my spirits.” 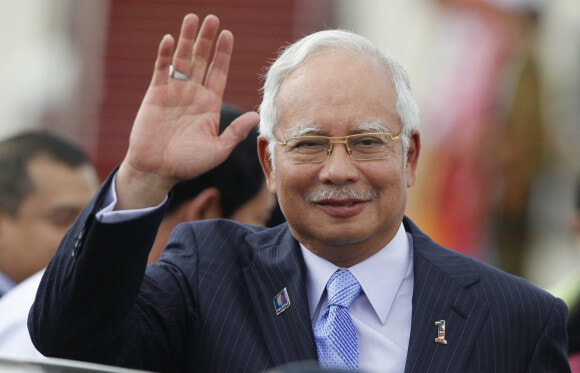 After that, he went on to share that he take this effort as a recognition for what the previous government (Barisan Nasional) had done, especially the Dasar Transformasi Nasional initiative that focuses on benefits of the people. He ended his post by thanking the people behind the music video.

“Thank you very much for the song titled ‘Thank you, Sir’,” he wrote after also thanking his supporters all over Malaysia.

You can watch the music video, which thanked Najib for his contributions while urging him to stay strong, here:

TBH, the song has got some dope melodies and Oja is a pretty good singer.

It’s nice to see some of Najib’s loyal supporters going to great lengths to make sure their leader is appreciated and celebrated on his birthday. After all, everyone deserves some appreciation on their birthday, right?

Did you like the song? Leave us your thoughts in the comments! 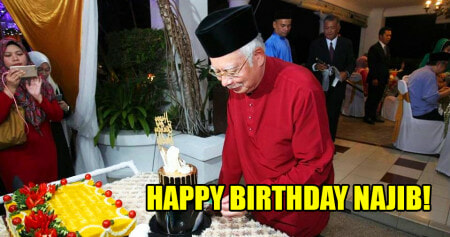