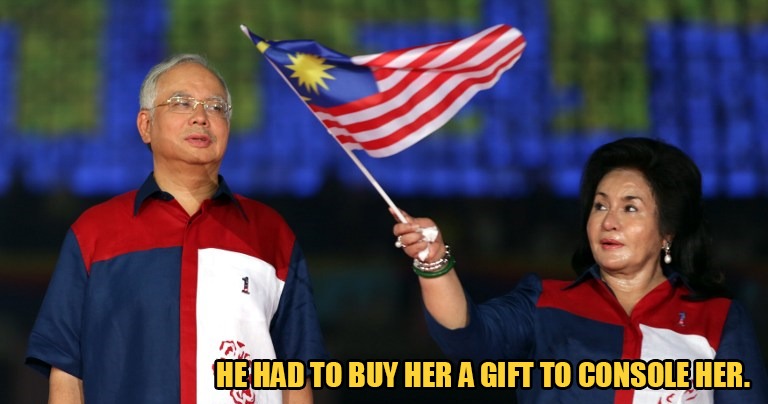 Well, this is new!

In the latest development of Najib’s SRC trial, the former prime minister said that the USD130,625 (RM543,530) charged to his credit card at a Chanel outlet in Honolulu, Hawaii was to buy a birthday gift for his wife, Rosmah Mansor. The birthday present was a consolation for bailing on his family during a vacation. Malaysiakini wrote that he was forced to let Rosmah pick her own birthday gift – which was a watch – because the former leader had to return Malaysia to deal with the flood crisis. 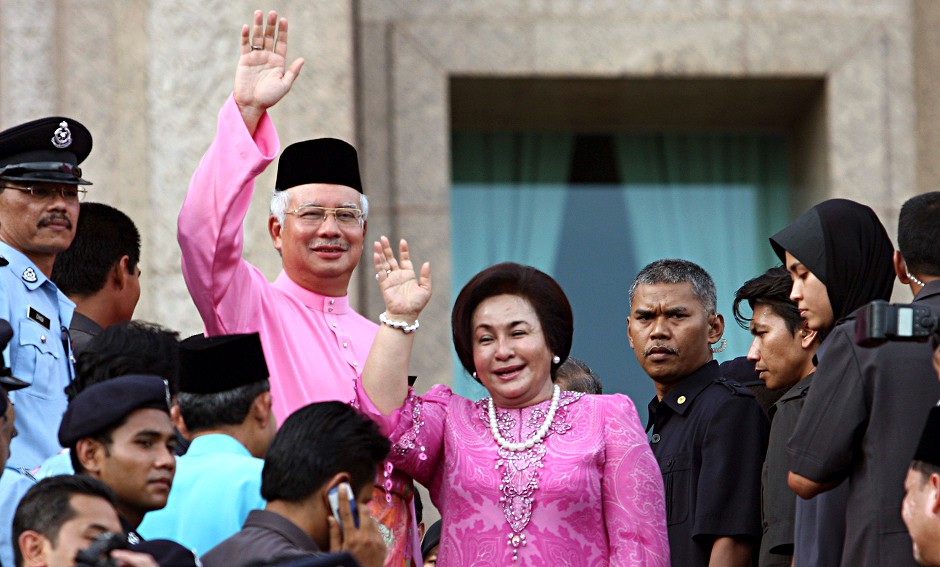 Najib confessed after Muhammad Shafee Abdullah (the lead defence counsel) asked him to explain his reason for gifting his wife a luxury watch. Investigators suggested that the money paid for the watch was from the state-owned SRC International Sdn Bhd’s fund – while the former Umno leader claims that the funds originated from donations.

What do you think about the case’s latest development? Let us know in the comments down below!

Also read: Najib Said He Didn’t Know RM3.2bil Was in His Bank Account Until MACC Took His Statement 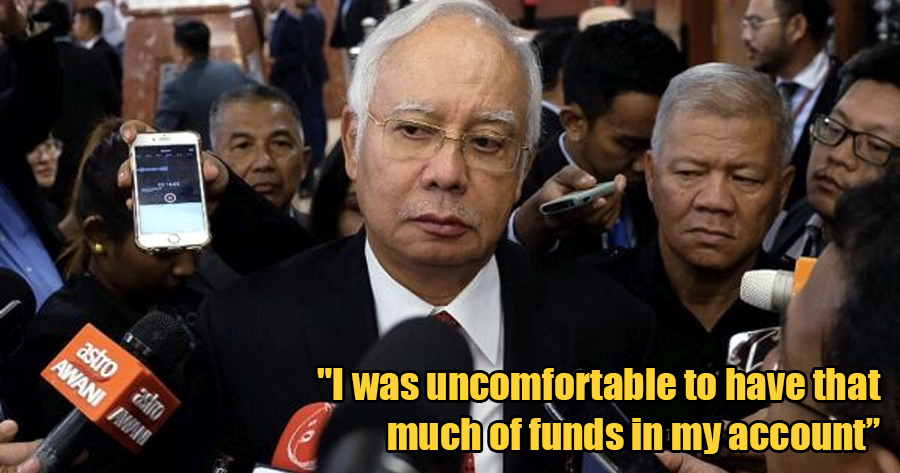