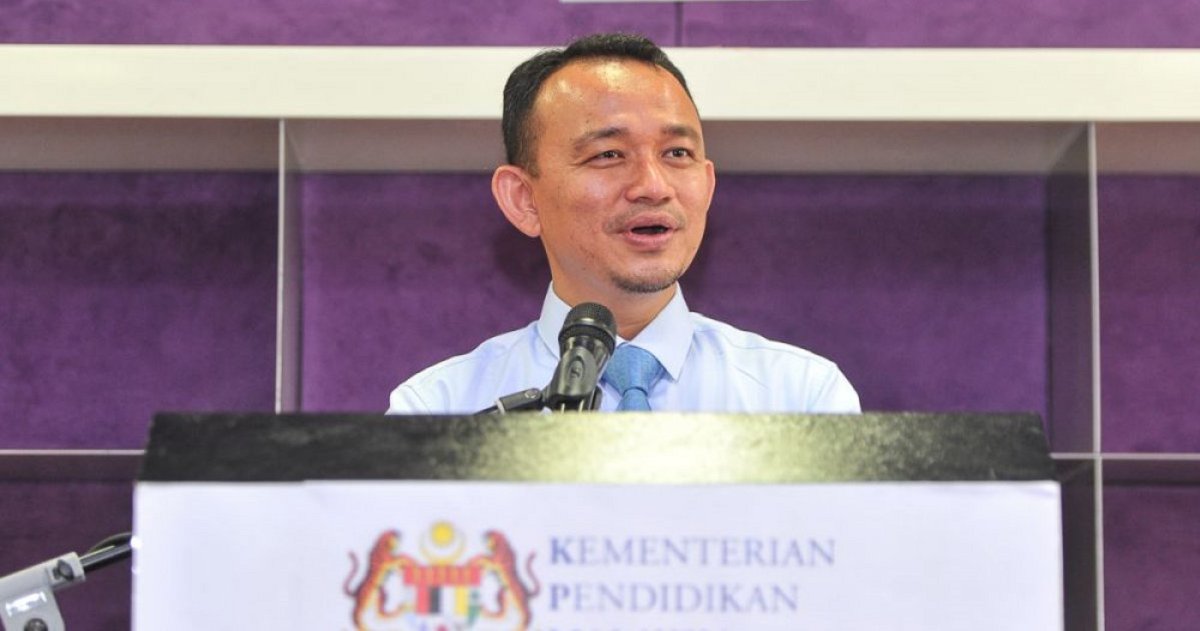 PSA to all future postgraduate students who are thinking of applying for the MyBrain15 scholarship — you might want to put that thought on hold!

This is because NST reported that the MyBrain15 programme has come to a halt due to insufficient funding. Education Minister Dr Maszlee Malik said that the ministry has yet to receive an allocation for the scholarship from the Economic Planning Unit (EPU) and the Finance Ministry. Uh-oh! 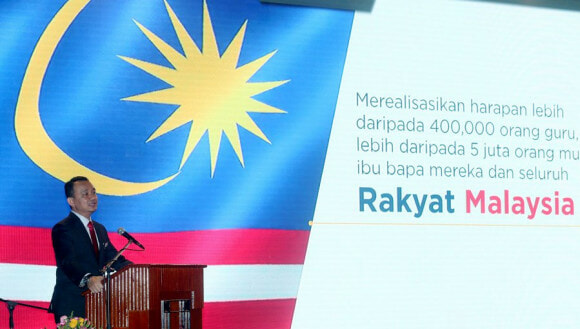 The education minister was quoted as saying,

“The Education Ministry wants everybody to pursue their studies, but we have not received money to carry out the MyBrain15 programme.”

Prior to this, during an interview with RTM on 25 July 2018, Dr Maszlee said that the MyBrain15 scholarship was stopped due to the humungous debt left by the previous government. 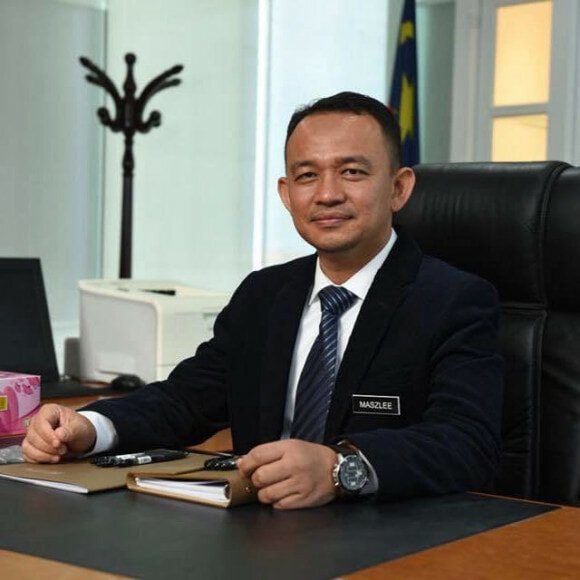 During the launch of the Annual Report 2017: Malaysia Education Blueprint 2013-2025, Dr Maszlee didn’t forget to also share that some other more important areas are given higher priority but he assured that they (Education Ministry) are devoted to solving this issue.

“The ministry and I are committed to resolving this issue.”

“We will keep in touch with the Finance Ministry and EPU for updates on allocations, but the decision lies with them,” he said. 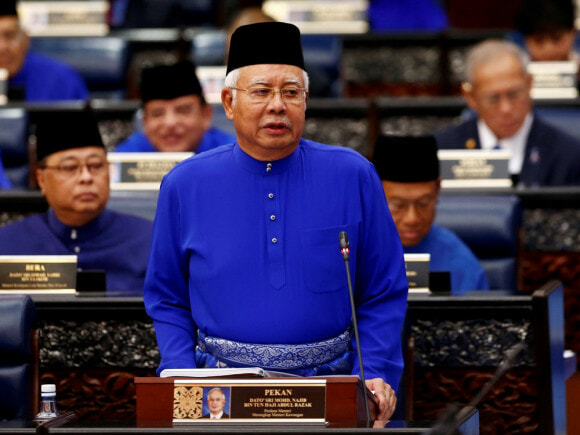 He then noted that the RM90 million allocated by the previous government (Barisan Nasional, BN) is not enough to fund approximately 10,000 graduate students, as they need RM612 million to sponsor these students.

Back in 2017, the 2018 Budget revealed that the government allocated RM90 million for graduate students to obtain a Master’s or a PhD under the MyBrain15 scholarship.

Well, we certainly do hope that the education ministry will not prolong the suspension of MyBrain15 because many students are depending on that scholarship to pursue a postgraduate degree. Hopefully, they will come up with an effective alternative to this issue! 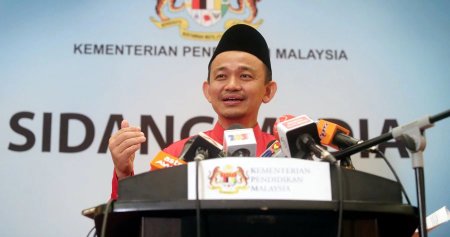