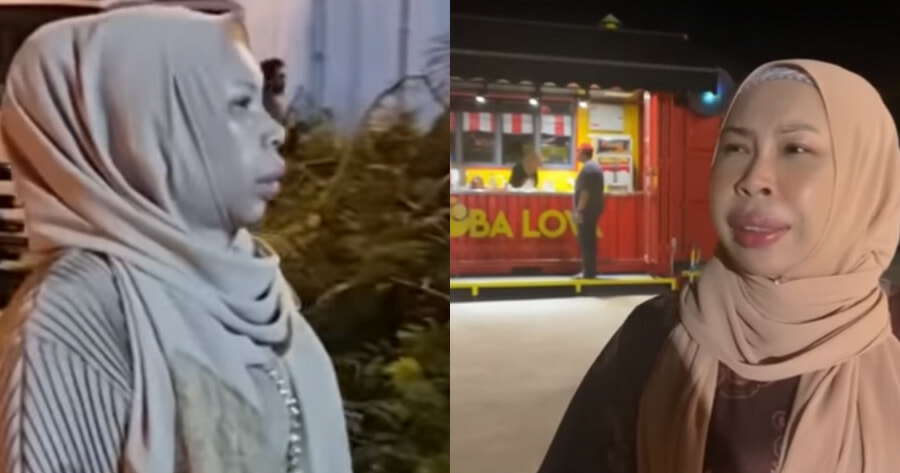 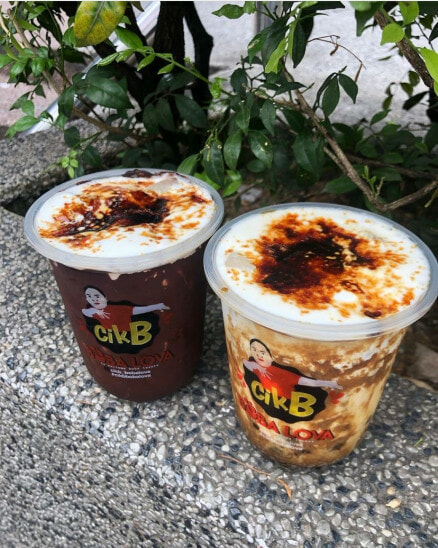 In her video she said:

“My daughter’s business has been doing so well back then and now its been ‘locked up’ by black magic.”

“I hired a bomoh and turns out, someone has planted a banana tree next to her shop. I also hired an ustaz and he said he has seen ‘someone’ closing the door and a tomb stone next to it.”

She mentioned that she has been thinking about this matter for a long time and wasn’t sure if she should reveal this matter. 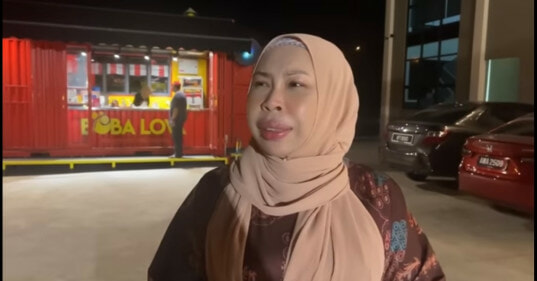 “I’m not fooling around, my daughter’s business has been severely affected and it’s sad to see that people would do this because they’re envious,” she said.

Many people would say that they:

“How could they not see her shop? Her shop is literally at the roadside, it’s been there for ages!” she said.

She ends the video by saying:

“I’m chopping off this banana tree! The Ustaz has mentioned that he’s seeing a lot of things.”

“We can only do so much so fast, I just hope her business would pick up soon.”

As social media users, we’d occasionally stumble across different types of ‘issues’ on Facebook. Some may be serious, amusing, or outright ridiculous. As it’s a post regarding beliefs, we also remind everyone to take it with a pinch of salt. 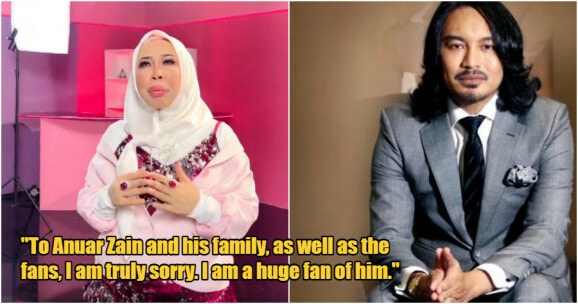