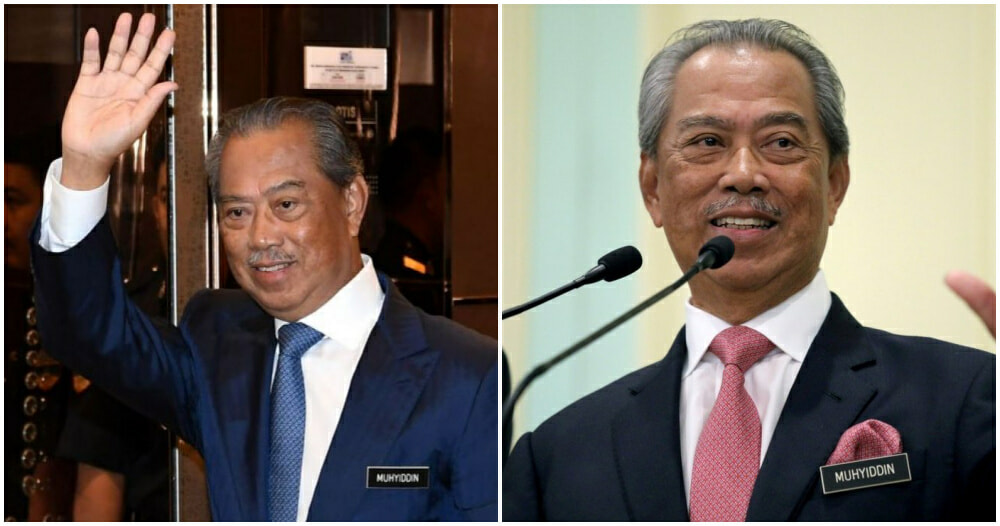 Today would be his last day as the official Prime Minister.

Muhyiddin also mentioned that his entire cabinet has also resigned from their respective positions earlier today. 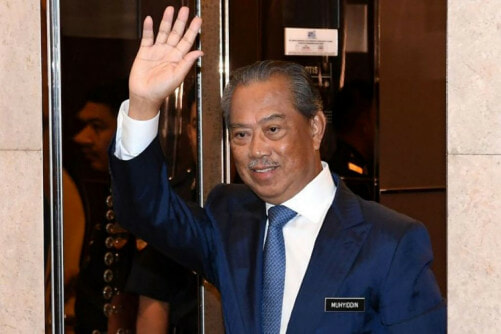 If you have missed out on the live press conference which was held today at 3pm, worry not! Here’s everything you need to know:

1) Resigned as PM, Will Act as ‘Caretaker’ PM

Here is the official statement: 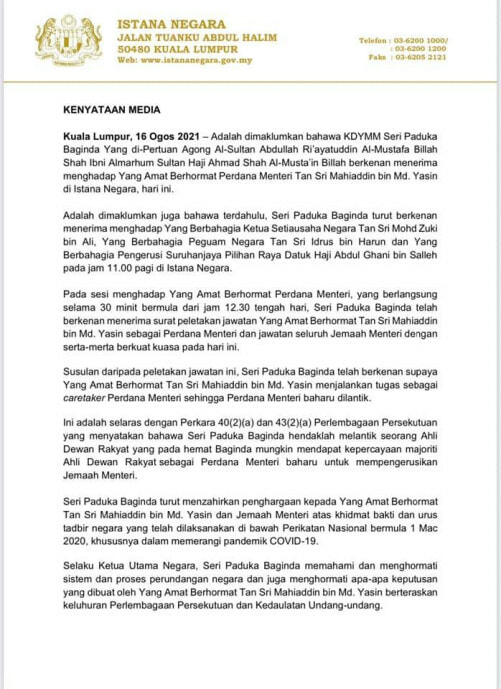 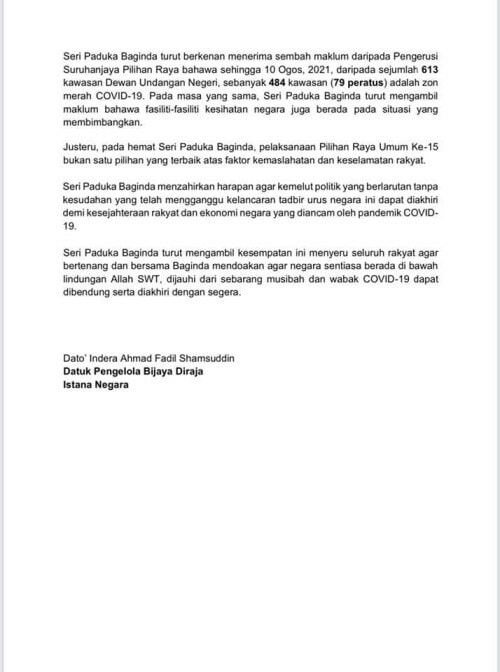 2) Why did Muhyiddin resign as PM?

In the live press conference, Muhyiddin further explained that he has lost the confidence of the majority of those in the Dewan Rakyat and in accordance with Article 43 (4) of the Federal Constitution, this would mean that he as well as his cabinet would need to resign.

“Although I initially suggested that my legitimacy as Prime Minister would be determined in Parliament, fifteen Umno MPs have withdrawn their support for me and my proposal for cross-party cooperation was also rejected by opposition parties,” he said. 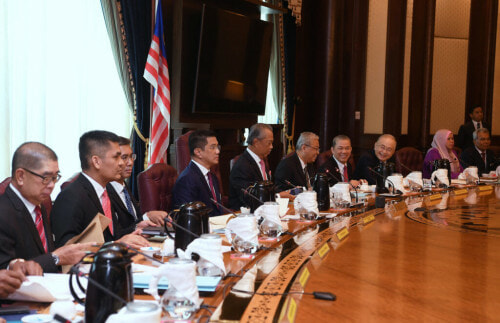 “I could have taken the easy way out to remain as PM, but that’s not my choice. I will not compromise with the kleptocrats or interfere with the freedom of the judiciary just to stay in power.”

He also explained that the sincere calls of millions of Malaysians appealing for him to not resign were heard, “However, I could not accept this appeal because I have lost the trust of the majority of Members of the House of Representatives.” 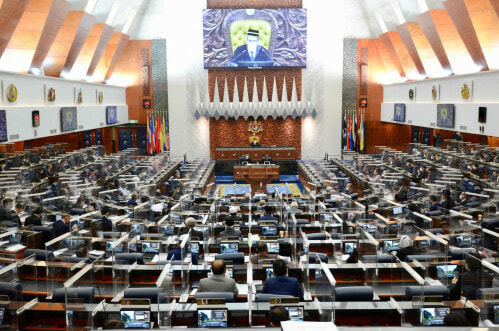 3) Enough Vaccines For Everyone

Although it would be his last day today, 16 August, as the official Prime Minister, Muhyiddin assured Malaysians that there would be enough vaccines for everyone as over 87 million doses of vaccine have been ordered for the people, which costed RM 4.36 billion.

He stressed that the momentum of the vaccination programme should not be disrupted, adding that Malaysia must maintain the highest number of daily vaccinations in the world. 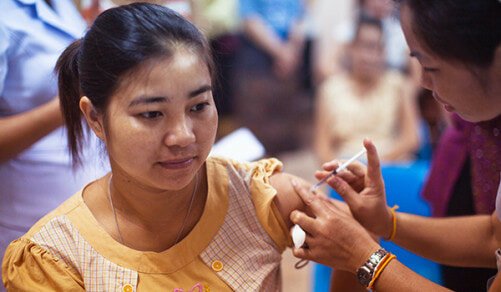 Muhyiddin also expressed his hope that the new government will take good care of the people and said that he will always care for the nation.

“I hope the new government which takes over the administration of this country will take good care of all of you because it is the only thing that I care about. I care for you always.”

Muhyiddin then asked for forgiveness for all his faults and weaknesses during his time as Prime Minister.

“I would like to take this opportunity to apologise to everyone for all my mistakes and my weaknesses while I was Prime Minister,” he said. 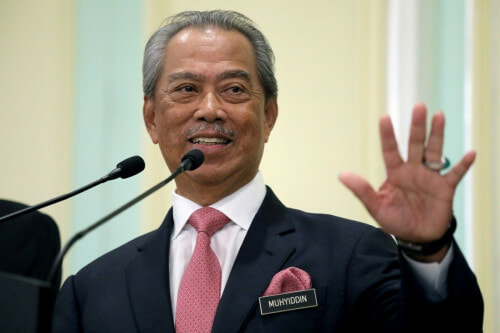 Muhyiddin expressed his hope that the new government will take good care of the people and said that he will always care for the nation.

“I hope the new government which takes over the administration of this country will take good care of all of you because it is the only thing that I care about. I care for you always.”

He also extended his appreciation to the frontliners, his cabinet, the civil servants and everyone who had been working tirelessly to battle the pandemic.

Muhyiddin took his Facebook an hour after the announcement by uploading a video, with the caption saying: “Terima Kasih Rakyat Malaysia.”

What are your thoughts on Muhyiddin’s resignation? Let us know in the comment section below!

Also Read: Muhyiddin: Efforts By PN Govt Unsuccessful Due To Parties Who Were Greedy To Seize Power 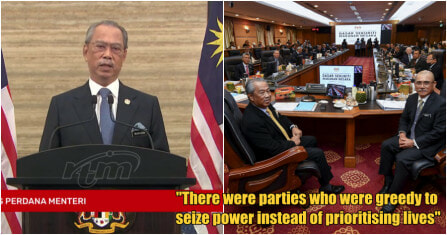