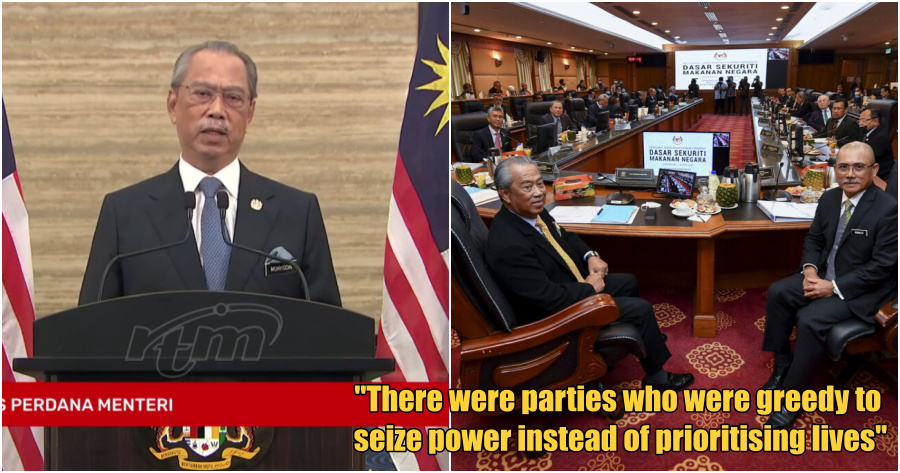 In his announcement today, Tan Sri Muhyiddin Yassin had announced that today would be his last day as the official Prime Minister of Malaysia.

He further explained the reasons for his resignation citing that he has lost the confidence of the majority of the Members of the House of Representatives and in accordance to Article 43 (4) of the Federal Constitution, this would mean that he as well as his cabinet would need to resign.

“Although I initially suggested that my legitimacy as Prime Minister would be determined in Parliament, fifteen Umno MPs have withdrawn their support for me and my proposal for cross-party cooperation was also rejected by opposition parties,” he added. 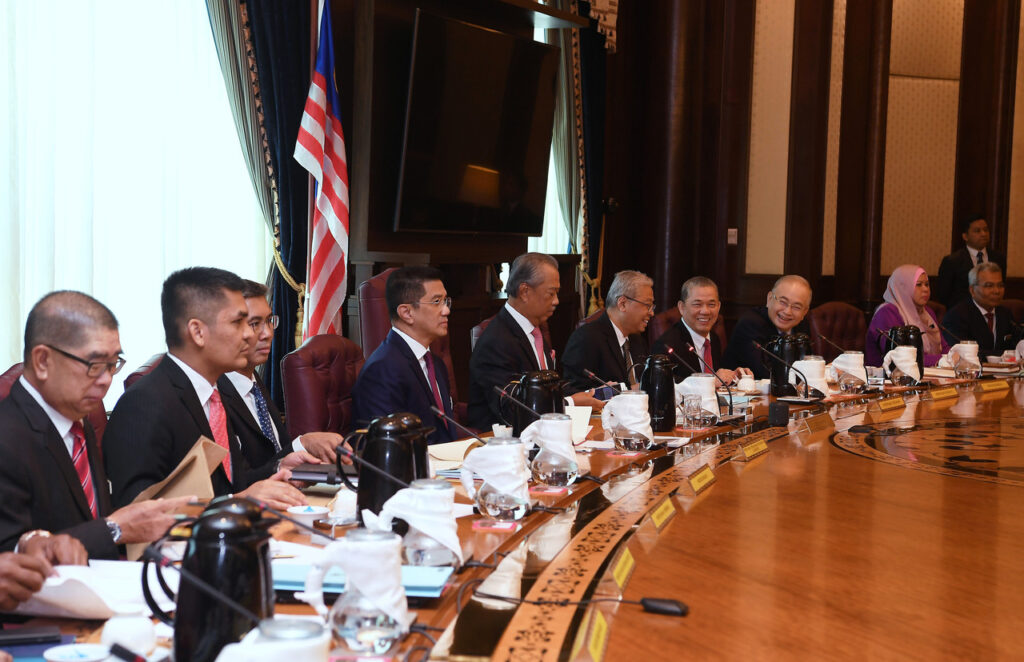 In his speech, he also pointed out that he has made various efforts to save his government at least until the task of managing the pandemic, vaccination program and economic recovery is over.

“But this attempt was unsuccessful because there were parties who were greedy to seize power instead of prioritising the lives and livelihoods of the people.”

He noted that the position comes with a heavy burden of responsibility as he was tasked to lead the country in a state of unprecedented health and economic crisis in the face of political threats.

“I can take the easy way out at the expense of my principles to remain Prime Minister. But that’s not my choice.”

“I will never conspire with kleptocratic groups, interfere with the independence of the judiciary and turn my back on the Federal Constitution simply to stay in power.”

He also explained that the sincere calls of millions of Malaysians appealing for him to not resign were heard, “However, I could not accept this appeal because I have lost the trust of the majority of Members of the House of Representatives.” 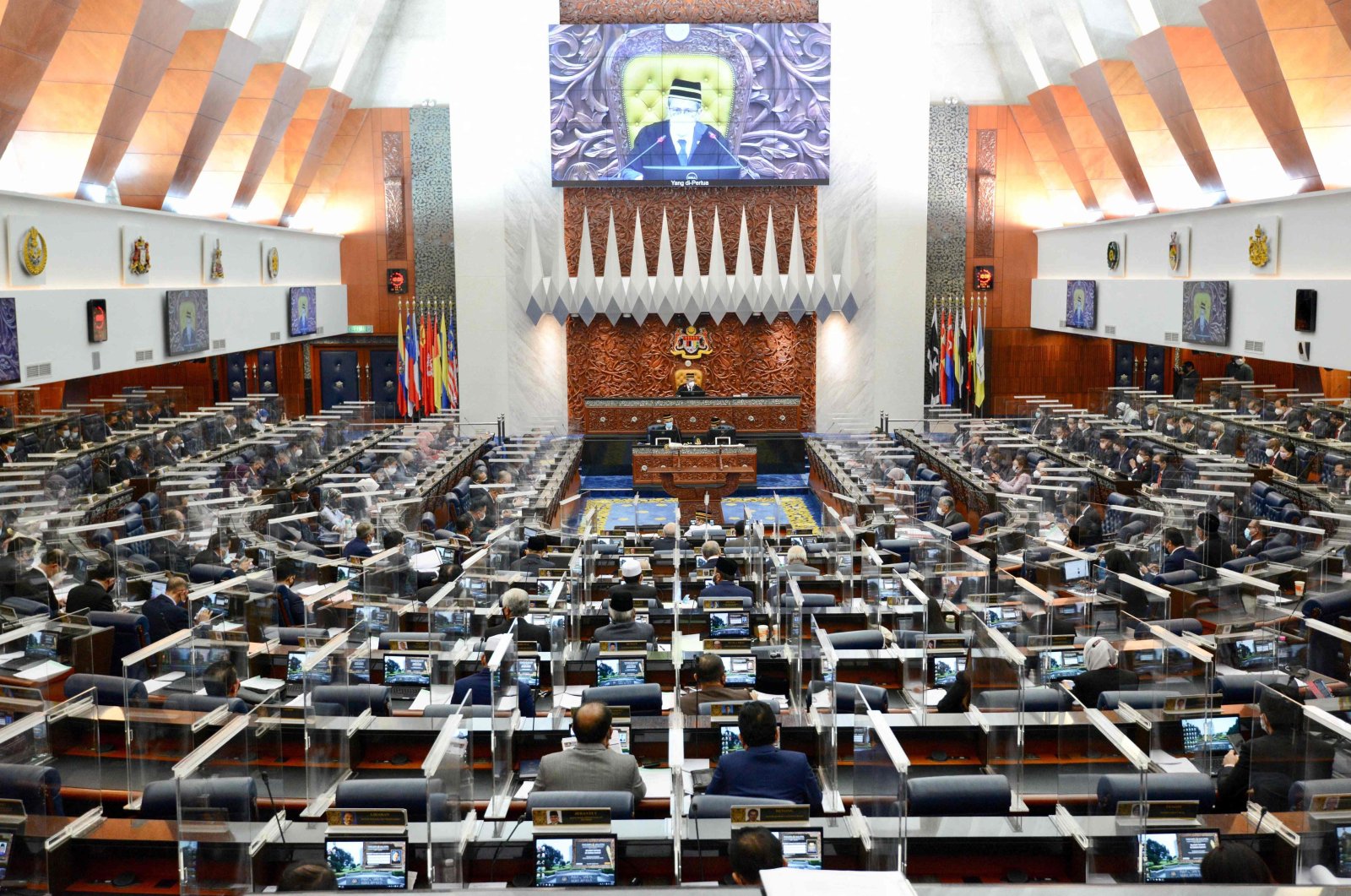 Muhyiddin then asked for forgiveness for all his mistakes and shortcomings during his tenure. “Although I and my cabinet tried our best to save lives and protect the lives in the period of crisis, we are still human and there is bound to be mistaken. So I apologize.”

“I hope a new government can be formed immediately so that the administration of this country is not disrupted and can run as usual.” 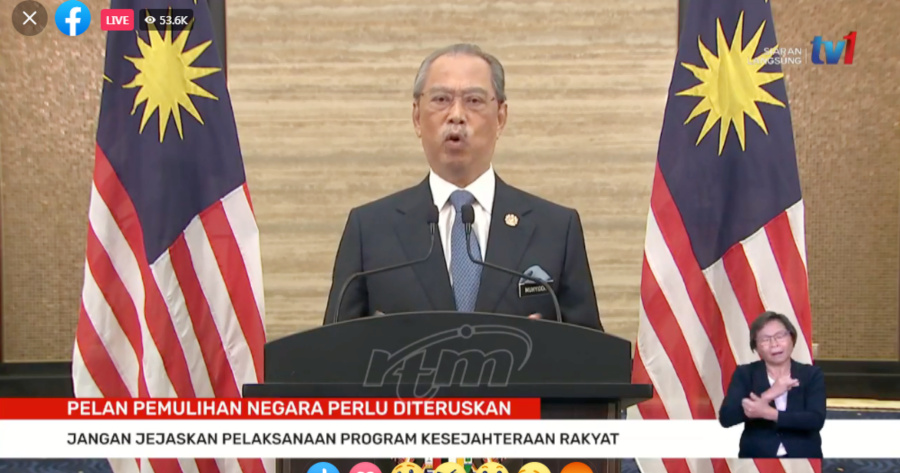