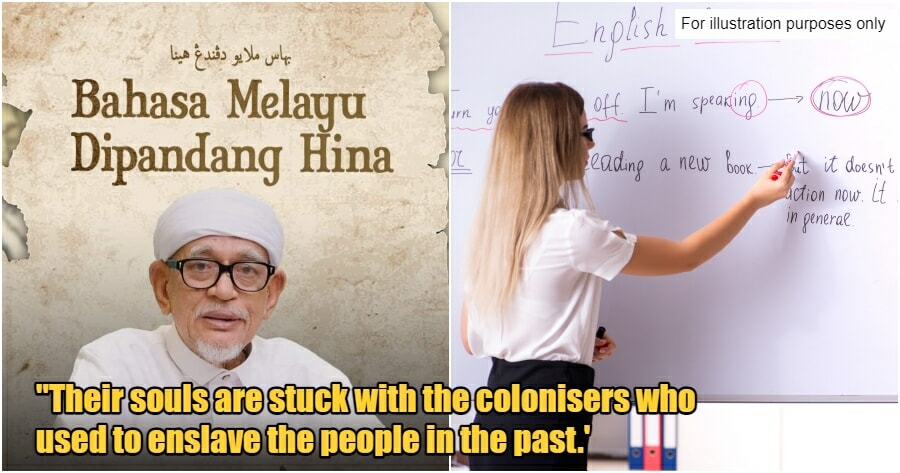 As Malaysians, it is important for us to have a good grasp of the national language itself – Bahasa Melayu. Of course, this doesn’t mean that we should dismiss the importance of the English language, given how it is the lingua franca for several industries.

PAS President, Abdul Hadi Awang, however, may not be on board with the usage of the English language.

“If you’re encouraging the use of English language at the expense of the Malay language, then you’re still trapped in the colonial mindset.”

In a lengthy Facebook post, Abdul Hadi dubbed English the language of the former colonisers and said that despite gaining independence 65 years ago, some people are still not defending the national language. 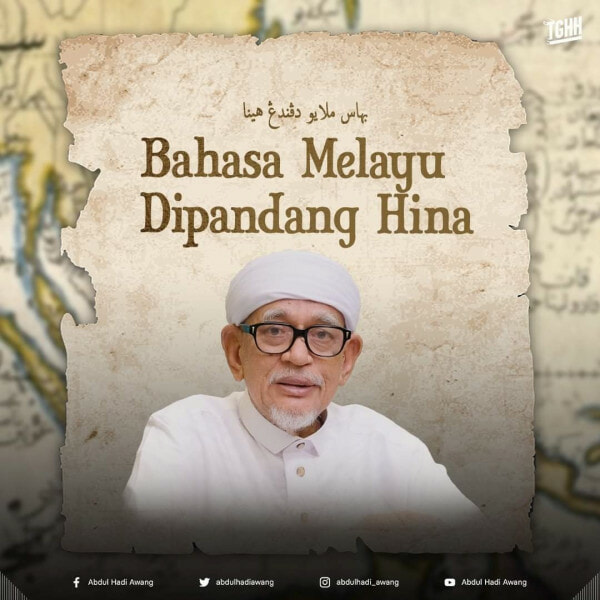 “They proudly wave the Jalur Gemilang, but their spirits are low for not defending the national language.”

He also said that their mindsets are still ‘colonised’, given their attitudes toward the national language. Some Malaysians, according to Abdul Hadi, are also embarrassed when they need to converse in the national language and he sees this as nothing but a sign that ‘their souls are stuck with the colonisers who used to enslave the people in the past.’

Abdul Hadi then continued by highlighting how the English language has ‘overtaken’ the Malay language, especially in areas where the majority cannot even speak English fluently.

‘Announcements, advertisements, town names, and even signboards are done in English when the majority of people in the area cannot grasp the language well.” 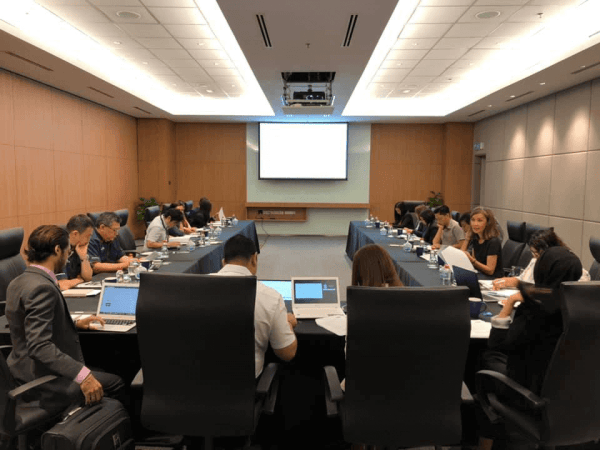 He added that while giving speeches or in meetings, the English language is also prioritised and left the attendees who are not proficient in the language clueless.

He also said that he had attended a few international conferences in the past where he witnessed different world leaders speak in their own mother tongues, which were later translated.

“I was proud to see Tan Sri Razali Ismail who started his speech in BM during the General Assembly at the United Nations in the past,” Abdul Hadi said.

Both languages are undeniably important to us as Malaysians, but do you agree with Abdul Hadi that we’re still being colonised when it comes to the usage of the English language? 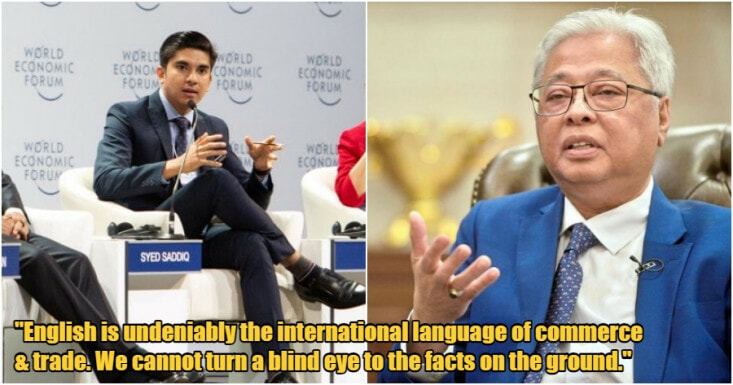