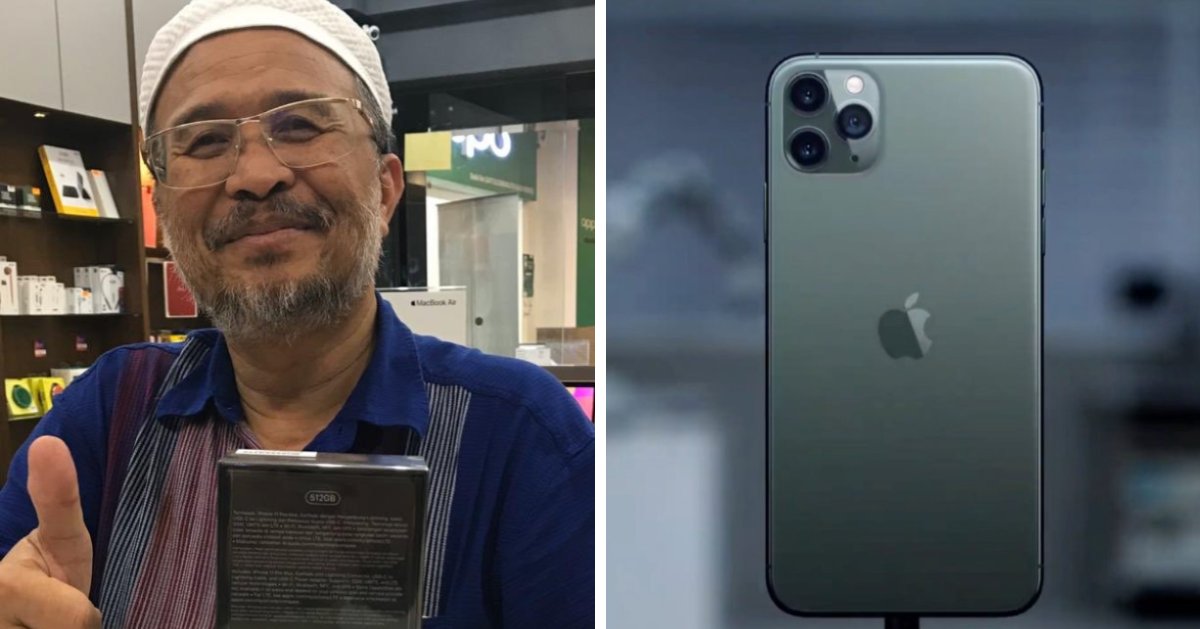 Apple’s new iPhone 11 has just been released in Malaysia, and it’s a huge upgrade that sees the introduction of a TRIPLE camera on the back of the phone – which has, of course, already become a meme. That said, fans of the iPhone series are happily unboxing their new gadgets, and on 27th September, the Twitter account of Switch, one of the biggest official resellers of Apple products in Malaysia, posted pictures of the first two Malaysians to buy the iPhone 11 at their Kota Bharu Trade Centre Store.

However, some netizens took particular offense with the uncle on the left purchasing the device, and left some less than savoury comments scolding him for using his money that way.

Of course, other M’sians didn’t let them get away with it, and started posting their two cents in the replies as well, and in the process made it known that the uncle was in fact a top specialist at KPJ Perdana, meaning that the cost of a fully-specced iPhone probably cost less than half his monthly salary!

Many of the negative replies to Switch’s post have since been deleted following the widespread backlash, which is probably only right given how badly they got owned by other Malaysians who were less than impressed by the saltiness.

Remember, it’s not worth getting jealous over people’s new toys! Just be thankful for what you have and do your best with what you have! We could all stand to be a little more grateful. 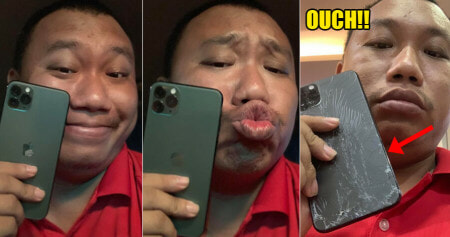