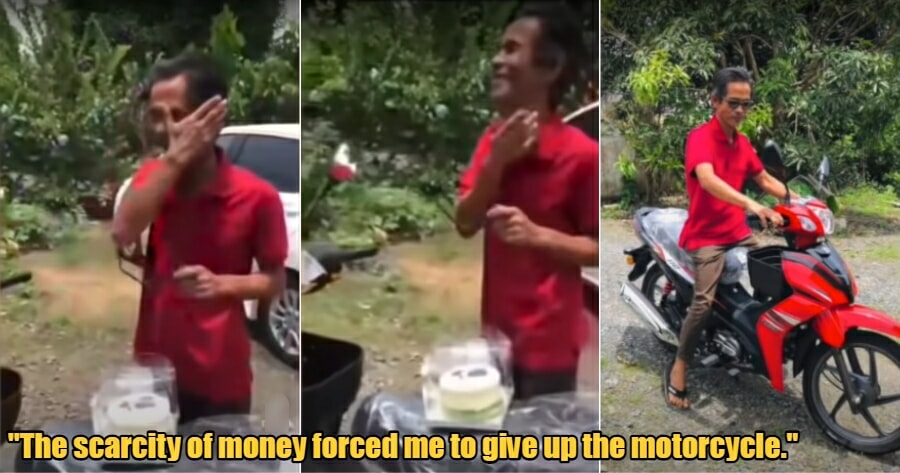 Five years ago, Wan Razali Wan Mohd gave up his beloved motorcycle, which was given to him by his late wife, in an effort to pay his eldest daughter, Wan Nuraisyah’s tuition fees.

Now, the 23-year-old girl has repaid her father’s sacrifice by gifting him an SYM model motorcycle in conjunction with her father’s 58th birthday, on 14 September.

Based on a report by Harian Metro, Wan Razali could not hold back tears as he received the motorcycle from Wan Nuraisyah, as she presented it to him in appreciation of him. 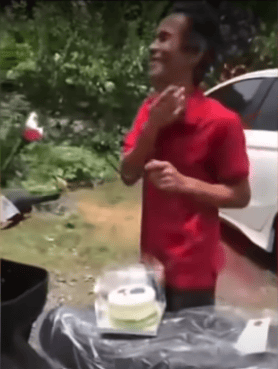 Wan Razali, who is a father of two from Terengganu, shared that he had mixed feelings as he felt overwhelmed and grateful for his daughter’s gift.

“It’s sad because, in the past, my late wife gave me a motorcycle as a gift and now, it’s my child’s turn,”

“I never expected anything in return from her. In fact, what I have been doing all this time is just fulfilling my responsibilities as a father,” he said. 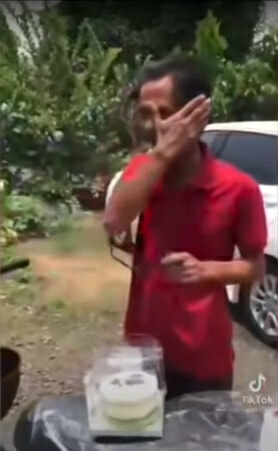 Explaining further, Wan Razali added that he was reluctant to sell the previous motorbike that was gifted to him by his late wife, but he was desperate and saw no other way to earn money at the time.

“About 20 years ago, my late wife gave me a Honda EX5 motorcycle as a gift for my birthday. This is because she knew I liked motorcycles and did not like driving cars. After her passing, I did not work but had to support my children and Wan Nuraisyah had just entered college at the time,” 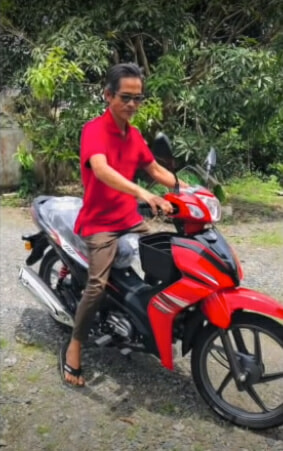 Meanwhile, Wan Nuraisyah shared how much she appreciates her father’s efforts.

“My father sacrificed a lot when I first started studying until he was willing to see the motorcycle given to him by my late mother,”

“Now, I am working and have a source of income, so it’s time to share my livelihood with my father,” she said.

But, the motorcycle might not be the only new gift in the family, for Wan Nuraisyah had gotten married in March and is expecting her first child soon!

It’s so touching to see how Wan Nuraisyah returned the favour to her father by making his birthday a truly memorable one. 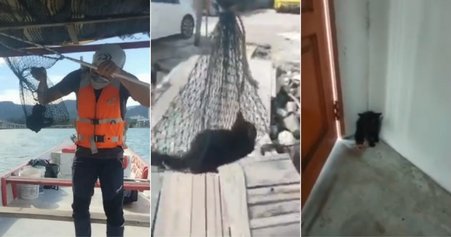