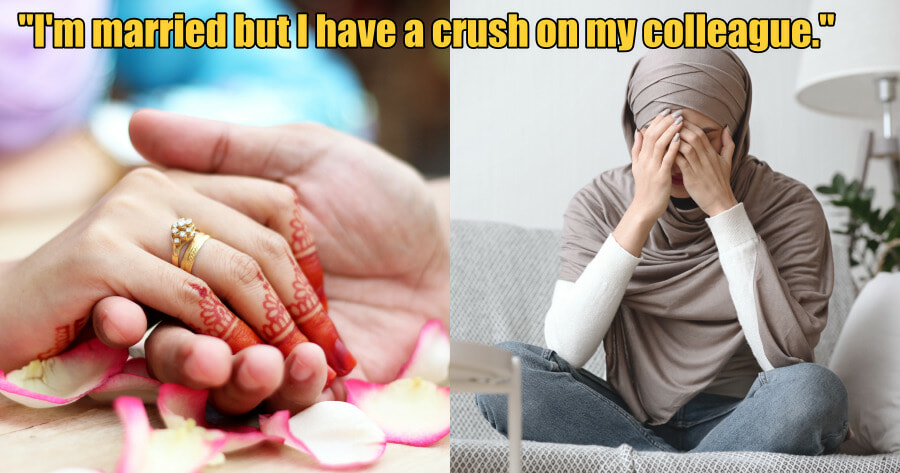 When it comes to relationships, it takes a lot of effort to maintain it as it requires both partners to accommodate and compromise with each other. Just recently a Malaysian woman has shared her feelings onto a Twitter page.

In her post she tweeted that she has a crush on a guy who she’s working with at the office. “He’s handsome, soft spoken and smart but the only problem is, he’s married”, she said. 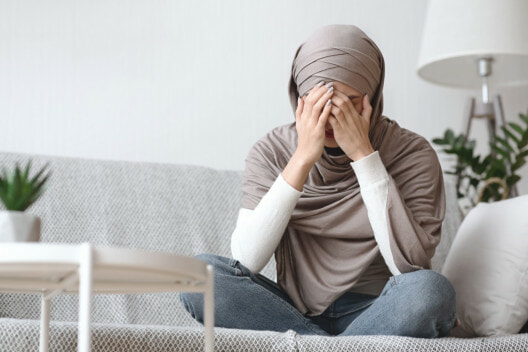 She revealed in her post that she is also married but it seems like she is unable to move on from these feelings that she have for her colleague. She continued in her post saying that,

“The more I want to give up the more I think about him and now that we’re in the same department, he would always ask me if I’ve eaten or if I’m tired. He would also ask how am I doing and would ask me to take a break in the surau.”

She then compared her crush’s behaviour to her husband and said that her husband doesn’t even treat her the way her crush does. 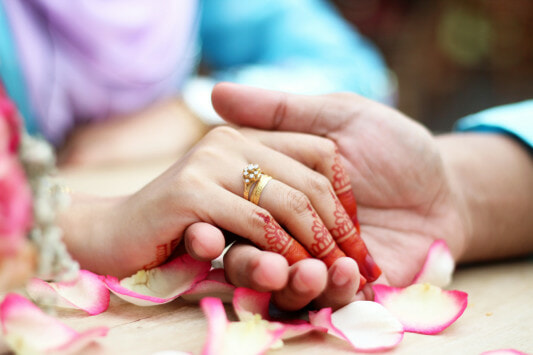 “Sometimes, I’d wait for him to head to the pantry so that we can have lunch together. He would show pictures of his child and talk about his kid all the time”, she added.

She then ended the post saying that his wife is definitely lucky to have such a nice husband. Following her post, many people were unhappy with her confession and here’s what some of them said:

“Excuse me? You’re married and yet you have feelings for other people’s husband? Create boundaries with married colleagues or officemates to respect their spouses.”

“It seems like you have some sort of resentment towards your own husband because he isn’t as caring as your colleague. You just like the attention because your husband is lacking in that area. You should talk to your husband about your love languages, it’s not nice to do this.”

“It’s so worrying to see that after marriage my partner would react this way as well, having crushes on other men and it would even lead to her comparing me and outsiders.”

How would you advice this lady? Let us know in the comments below. 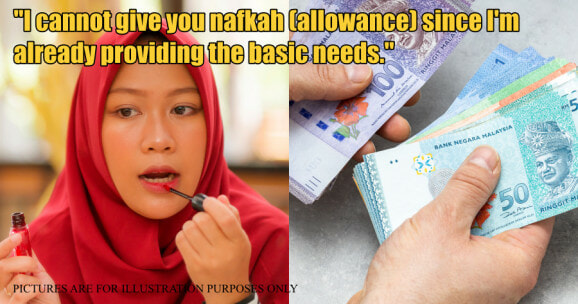