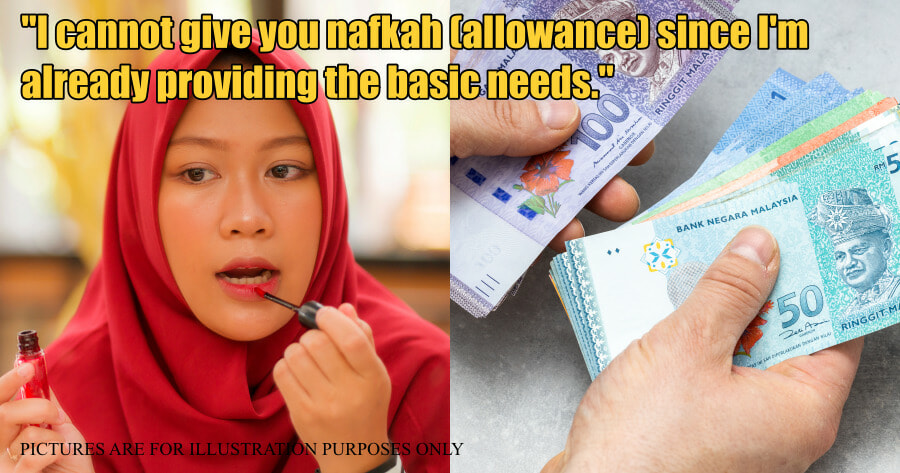 Marriage life isn’t always rainbows and sunshine. To be able to start a new life and adapt to each other is a long and difficult journey and this is one of the reasons why people would advise couples to discuss about everything before getting married.

Just recently, a Malaysian wife has shared her feelings after getting married. In her post she tweeted that she has an office job, and her husband is a designer.

“He would have to put in a huge amount of capital and tender when it comes to work and when he doesn’t have enough money, he’ll ask me for it. So far, he has always returned the money he borrows”, she said. 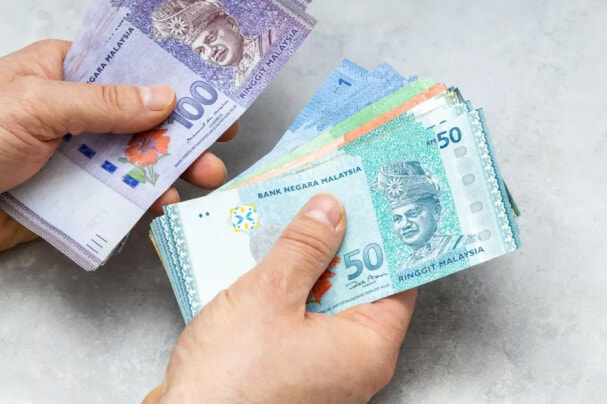 She mentioned that she and her husband haven’t even been married for a year, but he has started to be very calculative when it comes to household bills and rent. She expressed that recently her husband has been mentioning to her that one of his brothers who has 3 kids would split household expenses with his wife.

She mentioned to her husband that she is willing to pay half as God has provided her with a good job and she’s able to help her husband lessen the burden. But when she asked her husband for nakfah (allowance), her husband would respond to her saying that he has provide the basic needs for her. 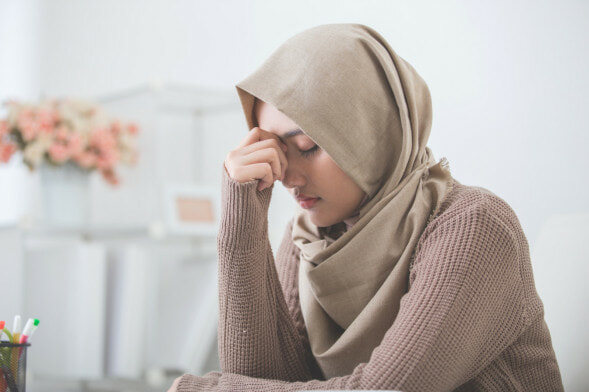 “When I ask him about clothes, make up or for him to pay when we head out for food, he would respond to me saying that those aren’t necessities.

I told him that I also help pay half the rent along with other household expenses and by right, he should be providing me with nafkah (allowance), but he will respond saying that our religion only asks for men to provide whatever they can and he isn’t able to provide any more than what he is providing now”, she added. 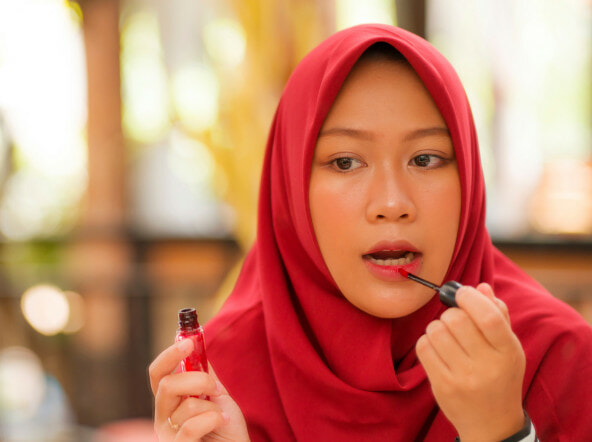 She then ended the post saying that she isn’t required to cook for her husband as well, but she’s doing it out of love and respect for him as her husband. But unfortunately, he wouldn’t do the same for her.

Partners should communicate openly with each other so that they’re more aware of each other’s wants and needs. No matter how sensitive the topic of money can be, it’s necessary to discuss about finances to avoid things like these from happening.

What do you think of this incident? Let us know in the comments below.

Also read: Tired M’sian Asks Husband To Help Out With Chores, He Says It’s Haram for Him To Cook 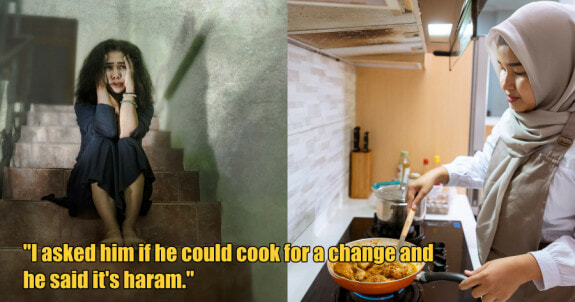