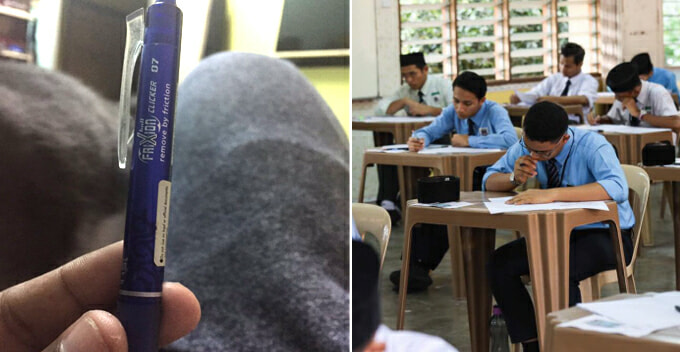 A student almost failed her Bahasa Melayu paper in the SPM trial examinations after all her answers magically vanished from the answer sheets and caused the teacher to think that she submitted a blank sheet. This incident was later shared on Twitter by the student’s friend, which went viral. 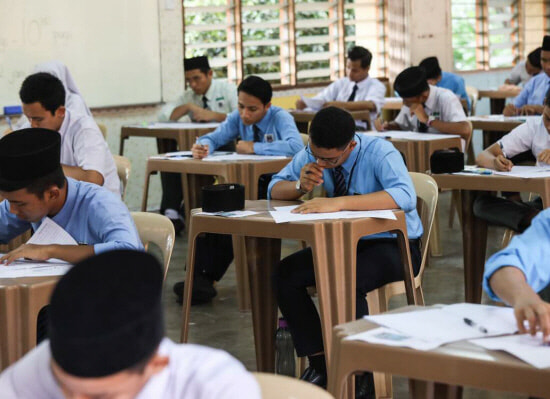 Paan, who was in disbelief, said,

“I was shocked beyond words when I found out my BM answer paper was empty and with no answers written on it. I told the teacher that I did write a full essay but she (the teacher) showed the paper to me and it was really empty.

“I felt like crying because I was about to get zero marks for my BM trial exam. Then, my intuition told me to check the pen (I used for the exam). It turns out that there’s a reminder on the pen that says ‘this pen shouldn’t be used during an exam as the ink would fade away’.

“Luckily, the pen came with the solution to bring back the ink as different temperatures affected the ink’s visibility. So I went to the koperasi and put my BM paper in the fridge as low temperatures would make the ink reappear. Thankfully, my entire essay came back and was ready to be marked by my teacher.”

According to Paan, the pen she used is the FriXion Ball by Pilot and this pen is known for its thermosensitive, erasable ink. In fact, many of us are familiar with it as it is widely available in Malaysia and comes in handy especially when we’re writing essays. Ain’t nobody got time for liquid paper or correction tapes! 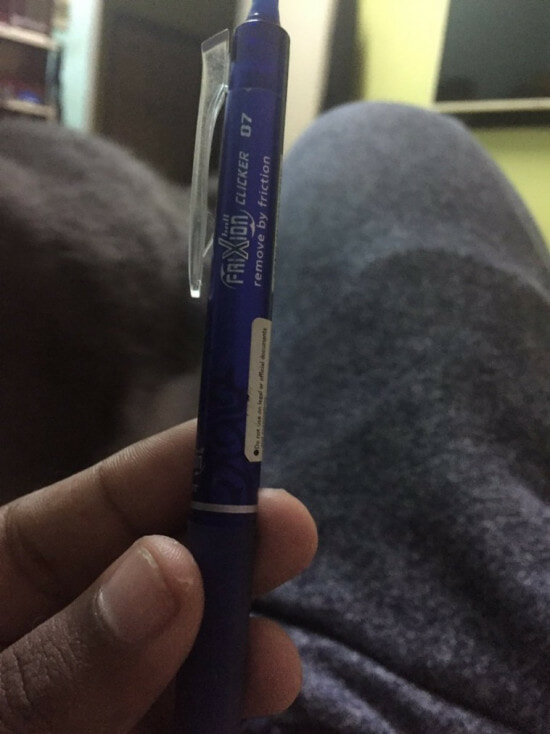 As a friendly reminder to all students whether you’re in high school or university, this pen is great for homework but not so much when it comes to examinations or signing important documents. So guys, spread the word and let your friends know about it! 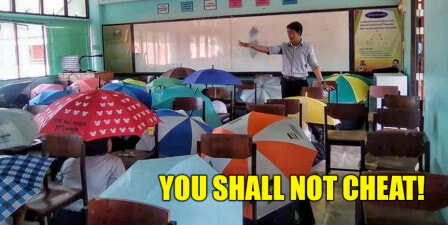