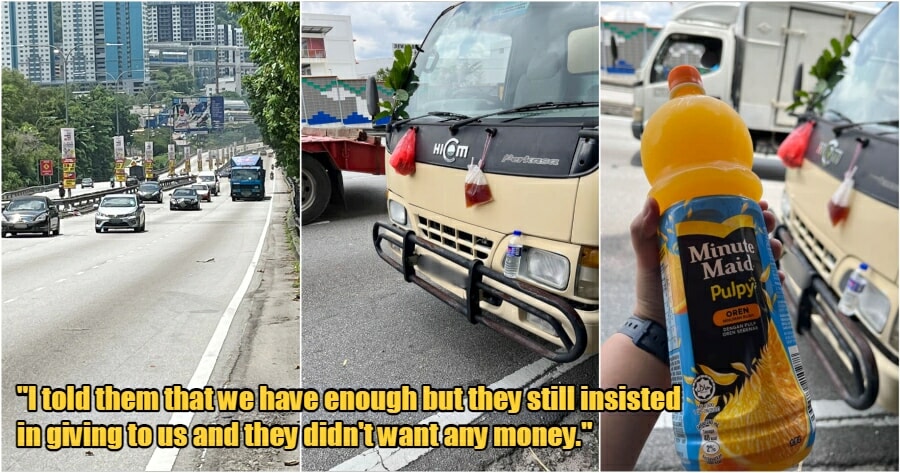 It’s no secret that Malaysians are ridiculously hospitable and kind people. And this further solidifies that.

An assistant medical officer was with a broken down medical lorry on a highway when he and his group were delivering items from a hospital in Putrajaya to a rehabilitation hospital in Cheras. As he and another colleague volunteered to stay behind with the broken down lorry, they had gotten thirsty and hungry.

Considering how hot the day was, they attempted to order some drinks from a delivery application but to no avail. The service was unable to pinpoint their location as they were in the middle of a highway. 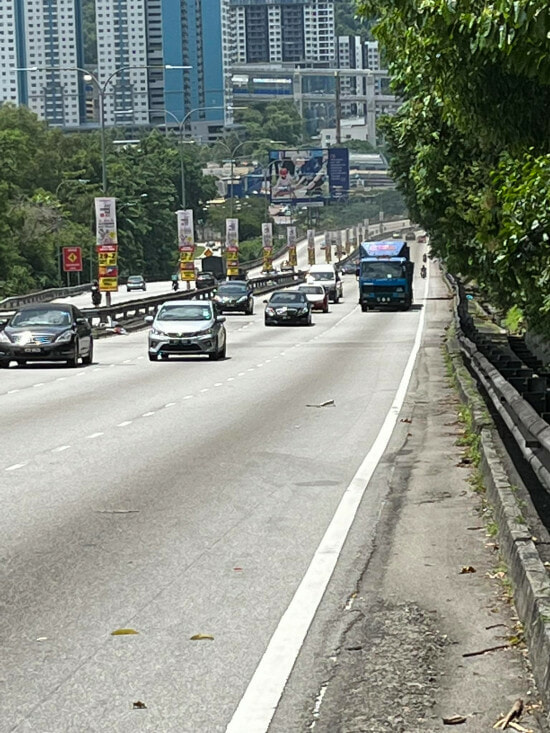 Faiq Haziq Rusli, the assistant medical officer who volunteered to stay behind, then took to the CHERAS & AMPANG Food Delivery Facebook group to make a plea.

“Can anyone send us (cash on delivery) some drinks, I’ll pay as we’re stuck in the middle of the road with a broken down lorry,” he wrote and left his phone number.

Speaking to WORLD OF BUZZ, Faiq shared that he and his colleague just wanted some water and some buns to curb their hunger but the help that arrived was seriously something special. 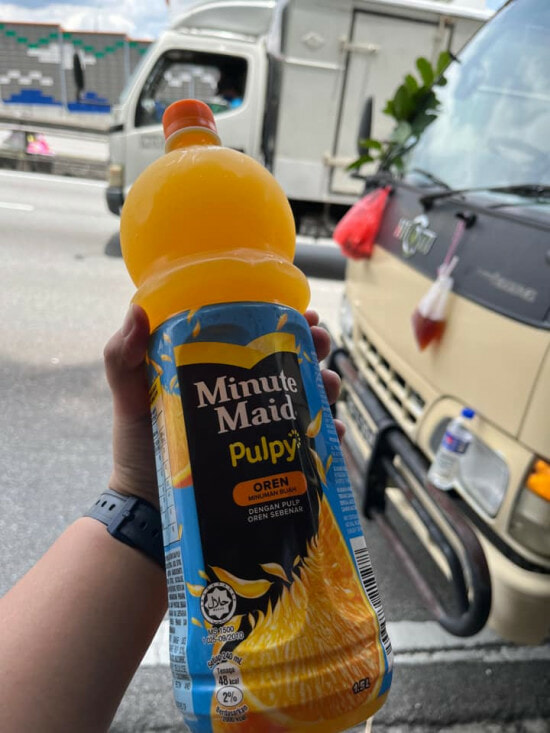 “Maybe about 4 to 5 motorcycles came by, some gave us mineral water, someone gave us tea and Nasi Kandar. The Nasi Kandar was funny, it’s not like we were going to sit in the middle of the road with fast cars going by to eat,” he laughed.

As they were stuck with the lorry until 4pm (they were there since 10:50am), more people came by offering orange juice, 100PLUS, and bread. And, a majority of the help that arrived did not accept any money from Faiq. 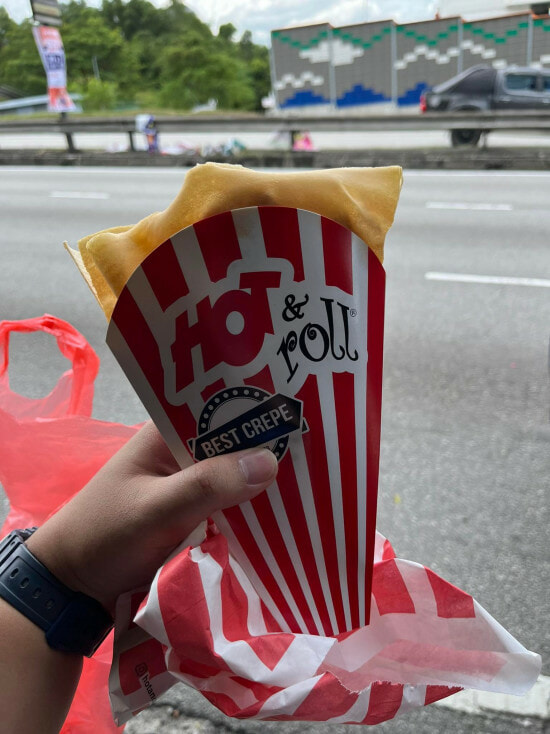 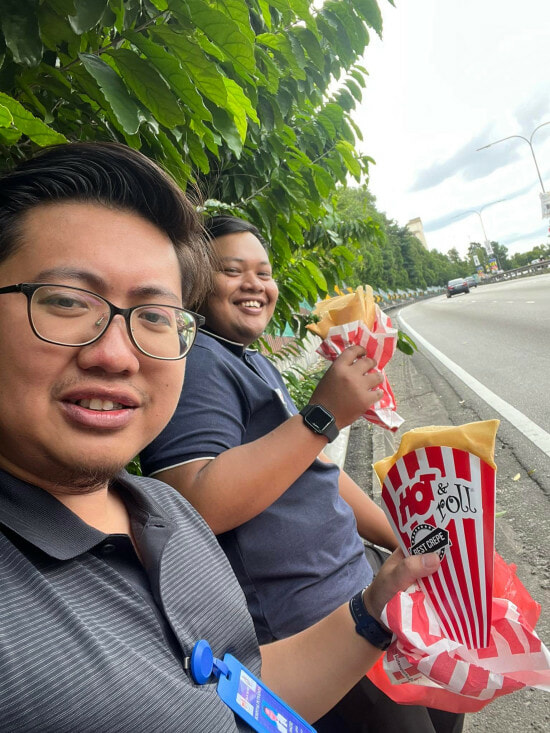 They received so much food, it was almost like a picnic!

“I am really very touched to get help, until those who came by to help after 2pm, I told them that we have enough but they still insisted in giving to us and they didn’t want any money.”

“A majority of them really did not want the money I offered. So, I am really touched that the Malaysian people are so nice,” he explained, adding that they were kind to do so as delivering in the middle of the road is dangerous.

The kindness of the Malaysian people really deserves a spotlight, for a simple plea for help on Facebook led to an abundance of food and drinks from the community.

Malaysians are seriously the best people ever. 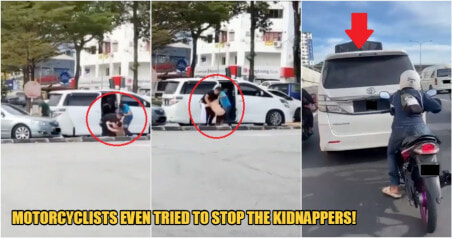