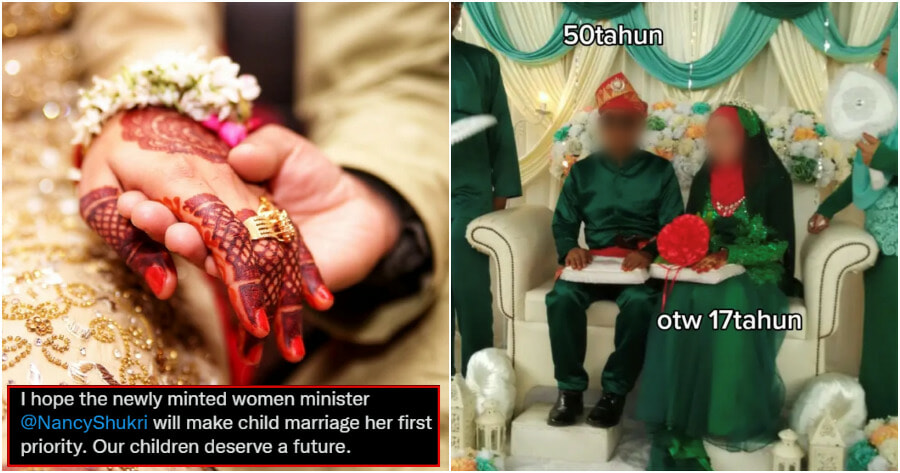 The issue of child marriage is one that has caused various debates over its prominent practice in certain states of the country.

Although it is technically legal and not against the rules of Islam, a lot of Malaysians have been calling for a raise in the legal marriage age to raise it from 16 to 18 for women.

Recently, a video on TikTok went viral after the poster had shared how she had gotten married to her 50-year-old husband when she was only 16 turning on 17. 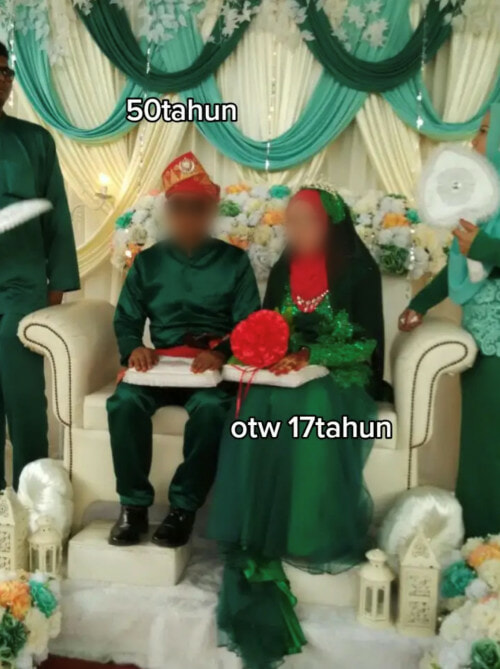 The rest of the video went on to explain the struggles and tribulations they had to face together as a couple in the 6 plus years they have been married so far.

The wife is now 23-years-old and the husband is 56-years-old. 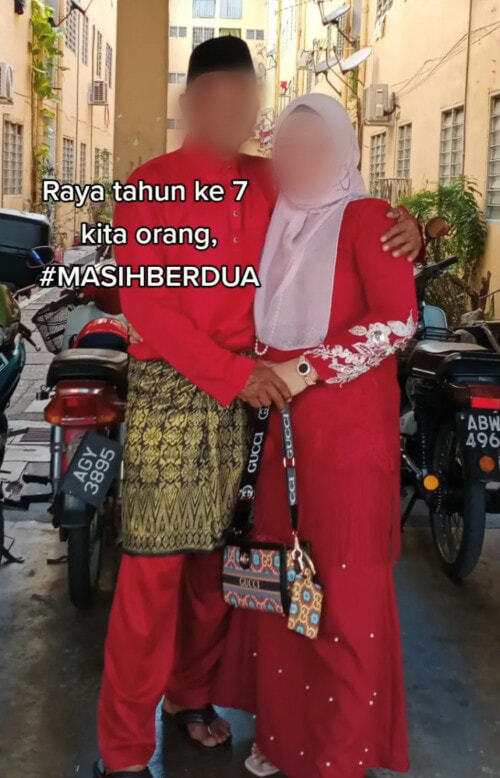 What a loving relationship!

The video which has since gone viral, garnered tons of positive reactions from netizens on the comments section. Many praised the couple for supporting each-other and staying in love despite everything that they’ve been through.

“Age is just a number and if 2 people like each other, nothing should stop them from being together.”

“This is the cutest story ever. I am in tears just reading about your story,” commented another user.

On the other hand, on Twitter, a number of users tagged Women, Family and Community Development Minister Datuk Seri Nancy Shukri to prioritise the banning of child marriages and to increase the legal age of marriage for women to 18.

“I hope the newly minted women’s minister will make child marriage her first priority. Our children deserve a future.”

“The purpose of the video is to show how they struggled and now live comfortably but still people should not romanticise underaged marriage,” said another user.

Meanwhile, another netizen pointed out that now #Undi18 has been a major success, we should now fight for #Kahwin18 to be implemented next.

What do you think of this whole issue?

Also read: “I didn’t expect to fall for him” – This M’sian Married Her “Adoptive Father” With A 21-Year Age Gap 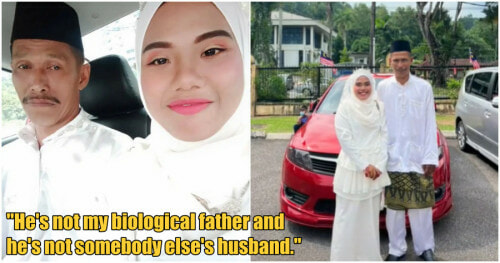