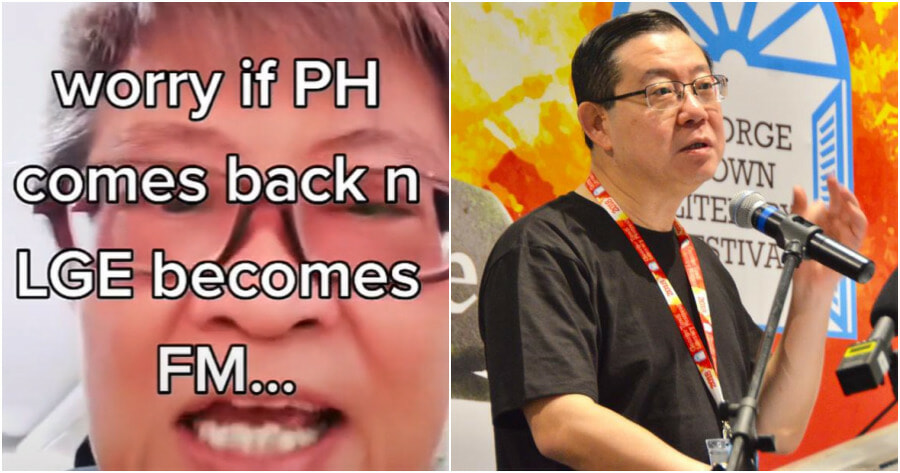 Not everyone shares the same opinion, and that’s entirely okay. Recently, TikTok page pru15.my shared a clip of a Malaysian man who had a thing or two to say about the former Minister of Finance, Lim Guan Eng.

The unnamed man thinks that Lim Guan Eng did not meet his expectations in carrying out his duty as a Minister of Finance when Pakatan Harapan was the government a few years back. 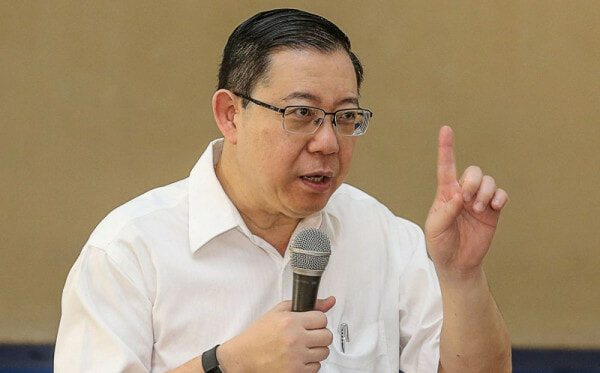 The man started off by highlighting one of Guan Eng’s priorities in the past – balancing the budget of the country by cutting costs which he believed was not a good idea.

“Cutting this and that, you can’t just balance it as it is. Government and business are 2 different matters.”

He pointed out that former Prime Minister, Tun Dr Mahathir had a better experience in handling the economy and dubbed Lim Guan Eng “a guy who doesn’t understand the right way to do things”.

“His performance, to many of us, was quite bad.” 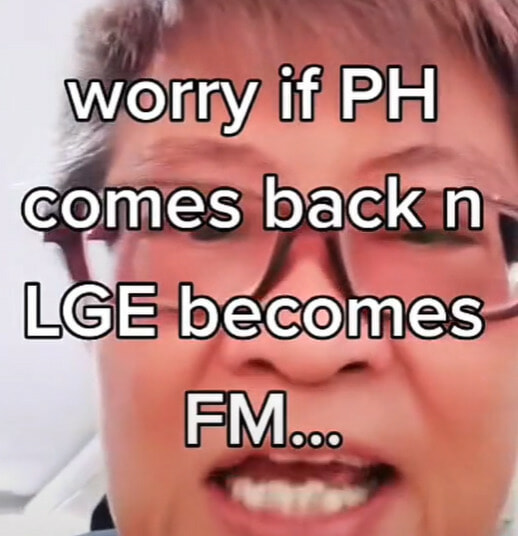 Catching people was the priority

The man then said that Guan Eng did not get his priorities right as he focused more on instructing the income tax officers to catch the offenders when the country was in trouble. While the former Minister of Finance had every right to make sure the offenders were caught, the economy of the country should’ve been the main focus. 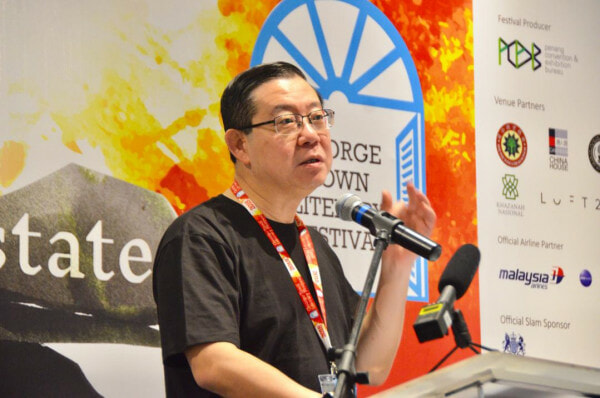 These are not all.

He is also not fond of how Guan Eng had the tendency to bodek (flatter) the former Prime Ministers instead of doing his job properly, as he should’ve. Not only that but he was also not happy that Guan Eng had a fight with the Malaysian Chinese Association (MCA) and TAR College. The reasons for the dispute, however, were not disclosed.

But the man certainly had his own way to describe the fight.

He also assured that he has nothing personal against Guan Eng, but was merely expressing his thoughts about the former Minister of Finance. Do you agree with his take on Lim Guan Eng?

Also read: PM: We May Be Colonised Again If Values Of Independence Day Are Not Preserved 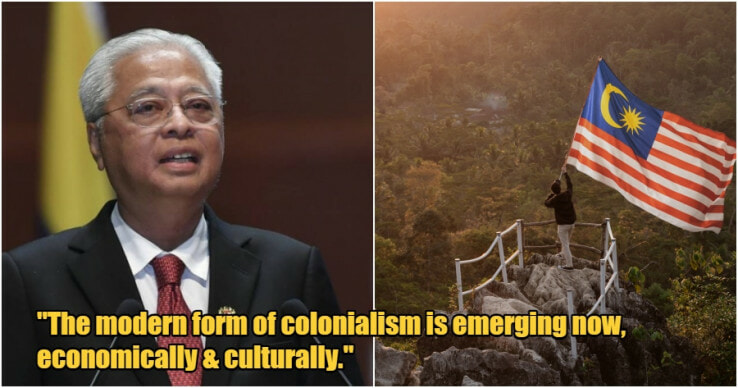