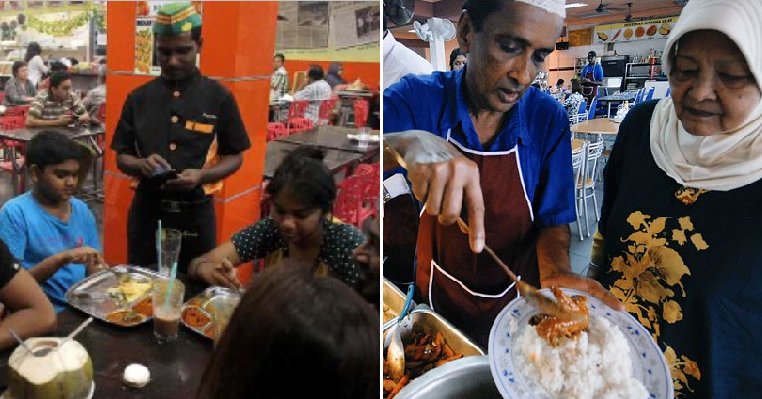 If you visit any restaurants and eateries these days, you will find that many of them are staffed with foreigners. You can often spot them being waiters or waitresses, cleaners or even practically running the place instead of their employers. However, did you know that this is actually illegal? 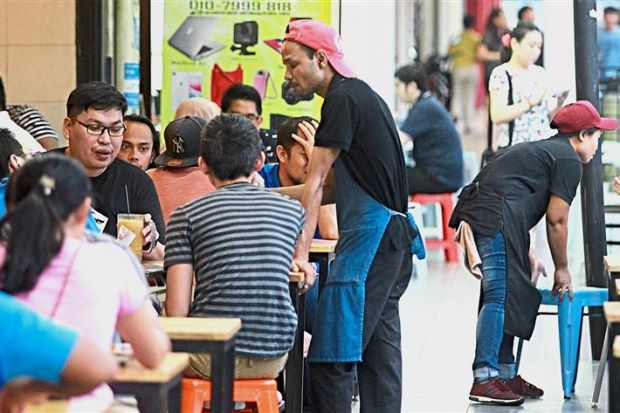 A report on The Star stated that the Immigration Department said that this is not allowed and is breaking the law. Director-general Datuk Seri Mustafar Ali said that currently, foreigners can only be hired as cooks and not as frontliners as this has always been the policy.

“Until and unless policymakers decide otherwise, we will not allow the front part of restaurants and coffee shops be manned by foreigners,” he added.

Unfortunately, many restaurants and eateries flout this policy and continue to place their foreign staff to serve the customers. Mustafar said that this was very disappointing as the Immigration has been very clear on this policy. Yet, when they conduct raids at eateries, many outlets persist in hiring foreigners to man their shopfront as cashiers, salespersons, waiters and waitresses. 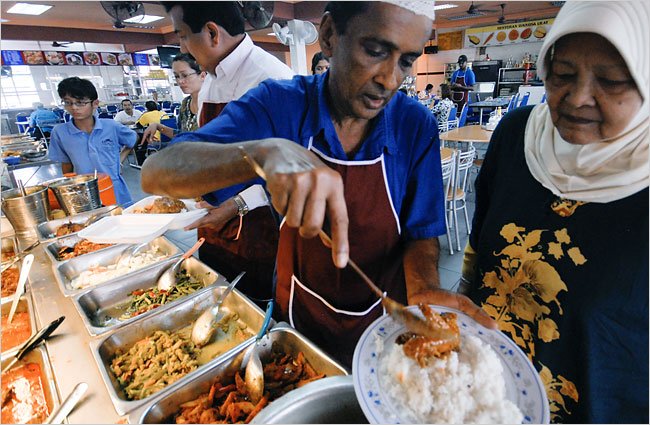 “This is very unfortunate because it shows that employers disregard the law. Their actions contribute to the influx of illegal foreign workers as there is high demand for them,” he said.

Mustafar explained this after it was reported that close to 2,000 Chinese coffee shops and 400 Indian-Muslim and banana leaf restaurants ceased operations last year due to shortage of workers. Lesser mamaks? Joint committees representing these owners are understandably worried that they will have to close down this year as procedures for hiring foreign workers are more stringent and complicated. 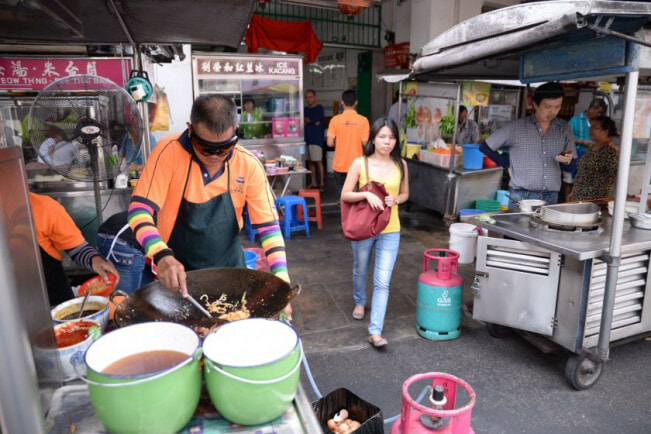 The owners also said that this situation has worsened as thousands of foreign workers who returned to their homes for the Chinese New Year have not returned. A joint memorandum from the various organisations have been sent to the government looking for a better solution.

Currently, Mustafar said that there are 71,515 foreign workers legally employed in the restaurant industry. There have been 3,844 enforcement raids since January where 47,129 foreigners were checked. This resulted in 10,378 foreigners being detained for various Immigration offences. 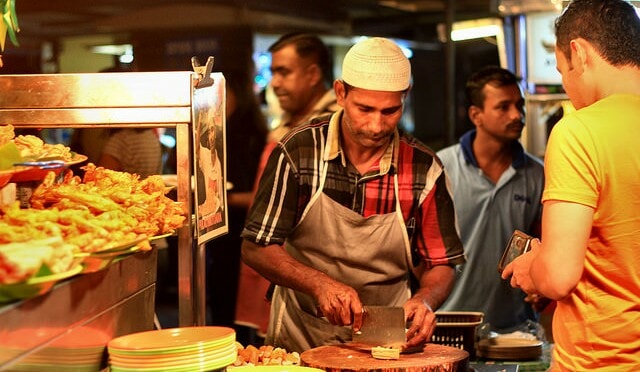 He suggested that restaurant owners and food operators who want to hire foreign workers as cooks could apply through the re-hiring programme. He said that this would solve the issue of having illegal immigrants but emphasised that foreigners can only be cooks and action will be taken against those who break the law, which could involve imprisonment. Watch out, people! 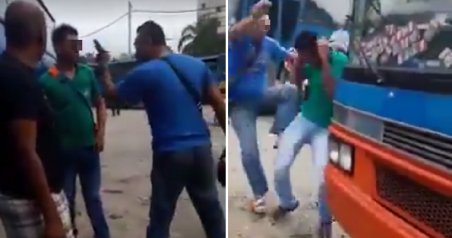