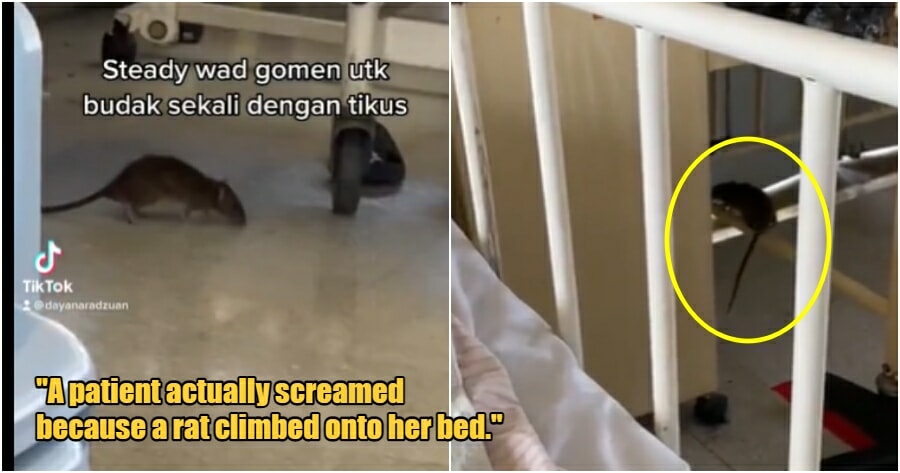 Hygiene is one of the most important aspects to look out for when we’re in a hospital as that is the place where we seek treatment to recover without any possible infections.

However, a recent post on Twitter might shock you. Dayana uploaded a video that shows a rat wandering inside a children’s wardroom at a hospital in Seremban. According to the post, she was with her sister at the time and the incident truly shocked her they could not do anything about it. 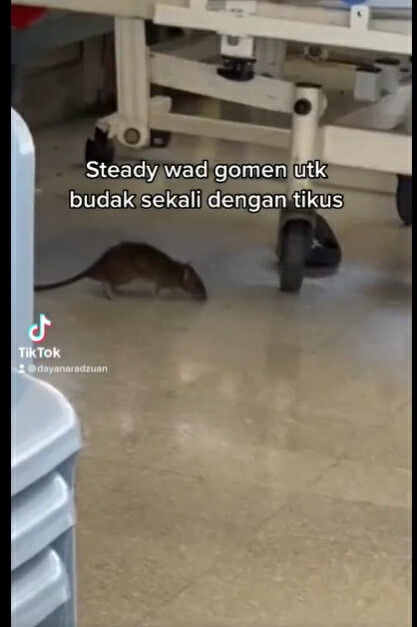 “A patient actually screamed because a rat climbed onto her bed. I reported to the nurse and asked them to inform the management but I’m not sure if actions were taken after that,” she tweeted.

Dayana also uploaded the video on TikTok which has caused some misunderstanding when people thought she wanted the nurse to catch the rat but the truth was the opposite. All she wanted was for responsible parties to take the complaints from the patients seriously and do what was necessary.

“A government hospital does not need to be fancy, but a clean and comfortable place will do. Hygiene is always No. 1.”

Unfortunately, some hospitals think that patients should not expect too much since they are not paying much in a government hospital. 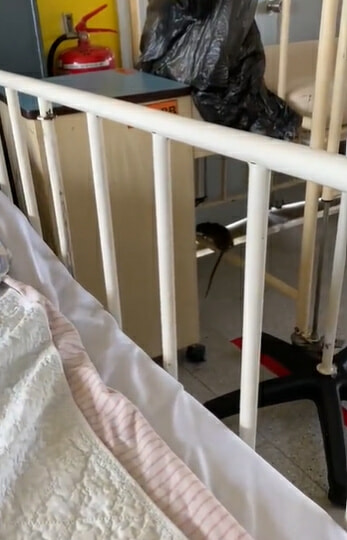 “Don’t you manipulate by saying even ratcatching is in a nurse’s job scopes. No one said so. Just report to the management or the relevant parties,” she reminded the people.

A rat is no joke

The post has since circulated online and some netizens have shared their experience on how dangerous and notorious a rat can be.

“Actually, the staff had lodged the complaint. But the actions were slow. There was a patient who got his ear bitten by a rat and the pest control immediately came after the incident was reported by the public, not the staff.”

“My aunt was warded after being infected by a rat’s pee. She got it from a government hospital as well where her child was warded.”

A netizen has kindly provided a link for the people to lodge their complaints in the future. 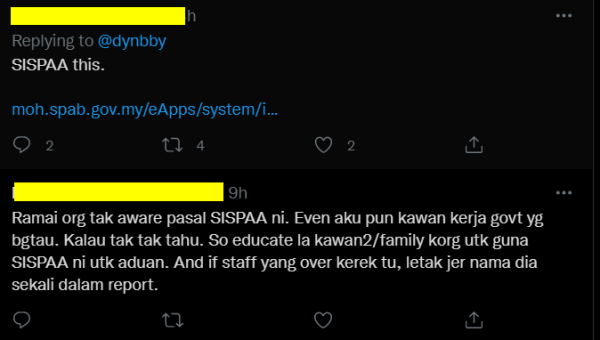 “Not many are actually aware of SISPAA. Tell your family and friends about it. If a nurse is rude, just put her name in the complaint.”

A hospital is a place where it is least expected for us to spot a rat. Hygiene is the utmost priority as it will not only make the patients more comfortable and secure but also decrease the level of danger.

Also read: #CleanerJugaFrontliner Calls For The Improvement Of The Welfare Of Hospital Cleaners & Staff 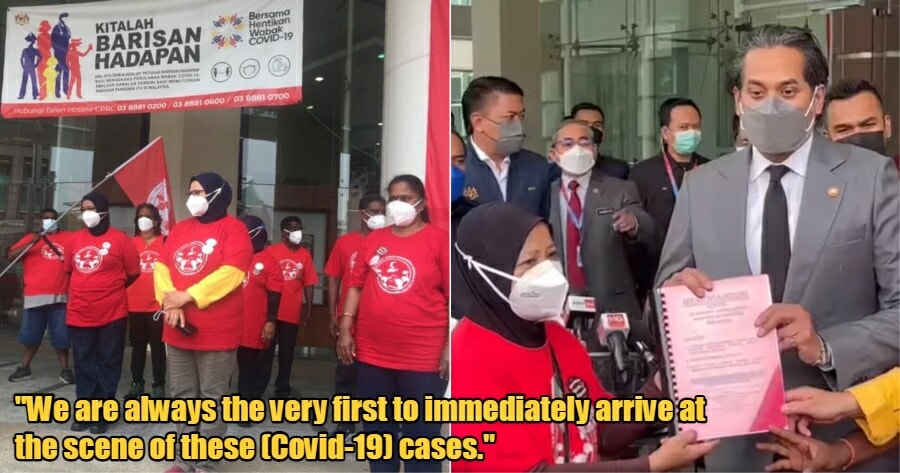