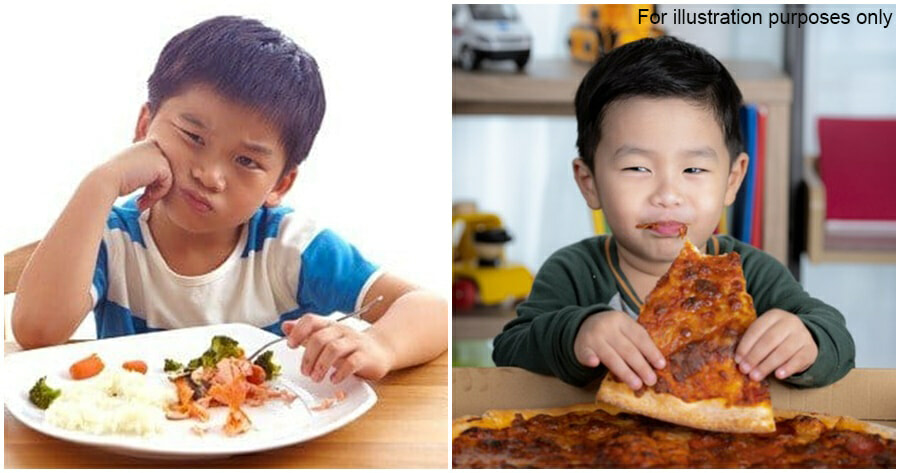 If you’ve ever been given a lecture as a kid for not finishing every single grain of rice on your plate, you’ll definitely understand the importance of not wasting food!

However, it seems as though these parents decided to get creative with teaching their son the significance of not being a fussy and wasteful eater. 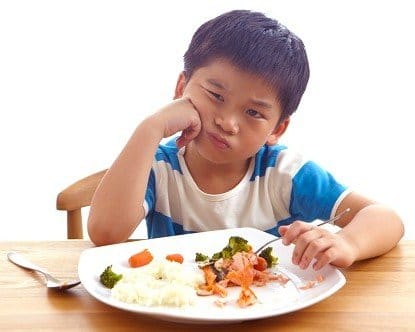 A Malaysian mum who goes by the Facebook username Ah Lee, recently shared how her 9-year-old son had a bad habit of wasting food.

“A few weeks ago, he tried to secretly dump his food into the trash but was caught. His father asked him, “you don’t like to eat this, so what do you like to eat?”” Their son said he likes to eat pizza.

“From that day on, his father ordered pizza for all three meals so his son could not eat any other kind of food for a whole week.” While this might be every kid’s dream (and every parent’s worse nightmare) the boy’s father said, “don’t worry, our son won’t die of starvation or a lack of nutrition.” 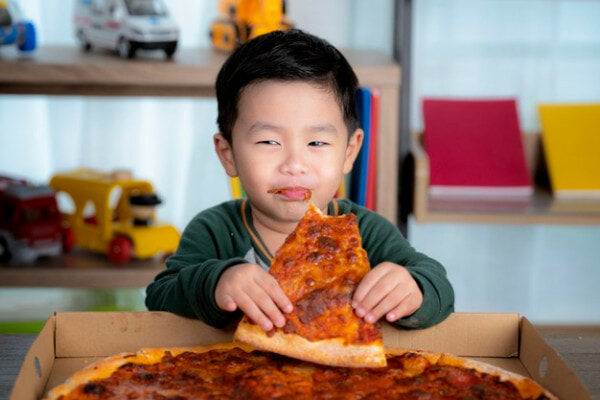 He added that if his son had continued to throw away his rice to eat snacks and drink Coke to fill his hunger, it would have been even less nutritious for the child’s lifestyle.

Sure enough, on the fourth day of this 1-week pizza challenge, their son grew sick of eating pizza and said he felt like throwing up when he had to eat it. Nonetheless, he stuck it out with the rest of the challenge and continued to eat pizza for the remaining days of the week. According to Ah Lee, her son finally learned his lesson and no longer wanted to waste food.

“Now, when he is unhappy with the food he is served, I ask him, “Do you want pizza?” 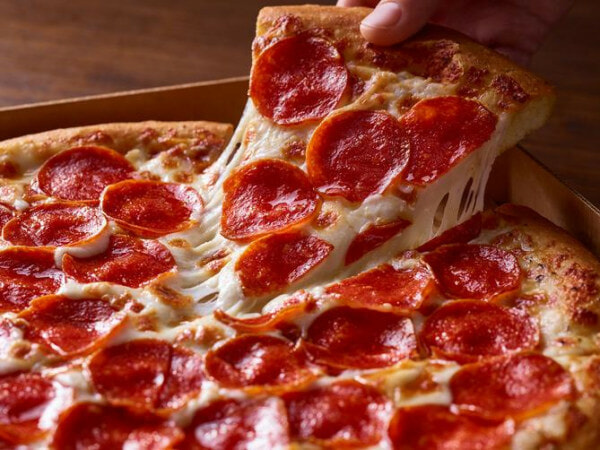 Sometimes, children need more than just a little scolding to learn how to get rid of their bad habits. The post attracted the attention of many netizens with over 2,600 shares at the time of writing.

Ah Lee clarified that she and her husband didn’t accompany their son to eat pizza for a whole week. “One week is enough. You have to understand, it’s three meals-even pizza for breakfast. You must really have quite the stomach.”

She also advised other parents to gauge for themselves and be careful before taking part in this experiment. “My child has a good physique so he can take it. You have to agak-agak (gauge) yourself, I’m afraid your child might laosai (have diarrhoea).”

Modern parenting at its finest? How many of you would try this with your kids? 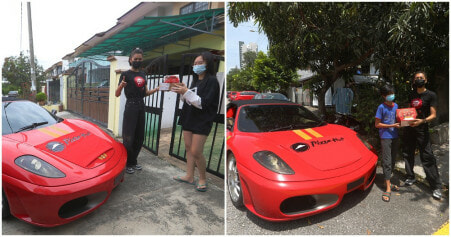