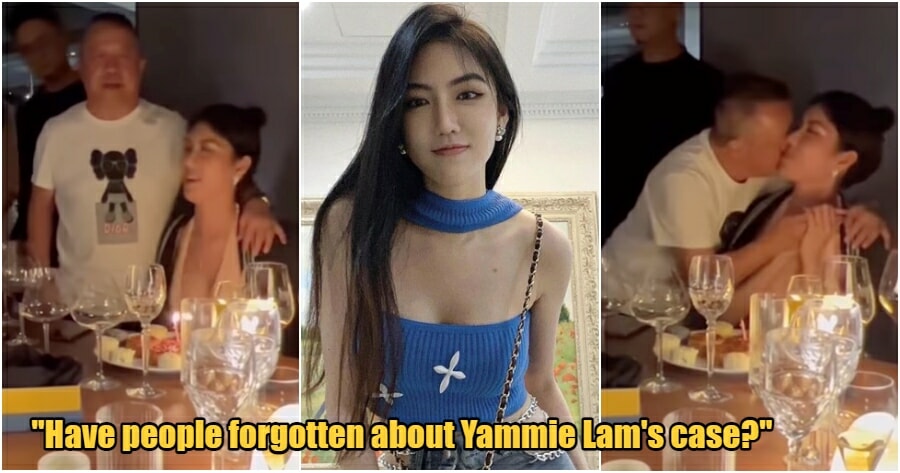 Certain boundaries should be taken into consideration when socialising to avoid complications.

Just recently, Malaysian model Lebara celebrated her 26th birthday in Hong Kong, which was also attended by HK’s veteran host and actor, Eric Tsang. The crowd clapped and sang along, and when the birthday song ended, Eric immediately approached Lebara, wrapped his hands around her and gave her a peck on her lips as seen via Lebara’s Instagram post. 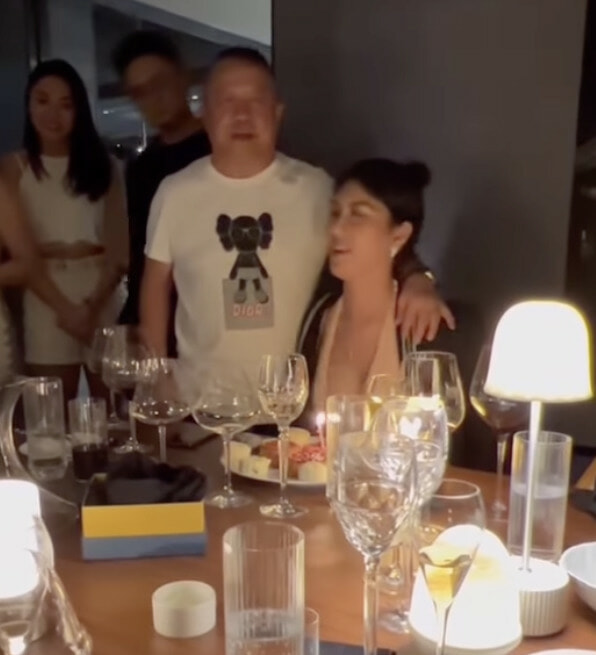 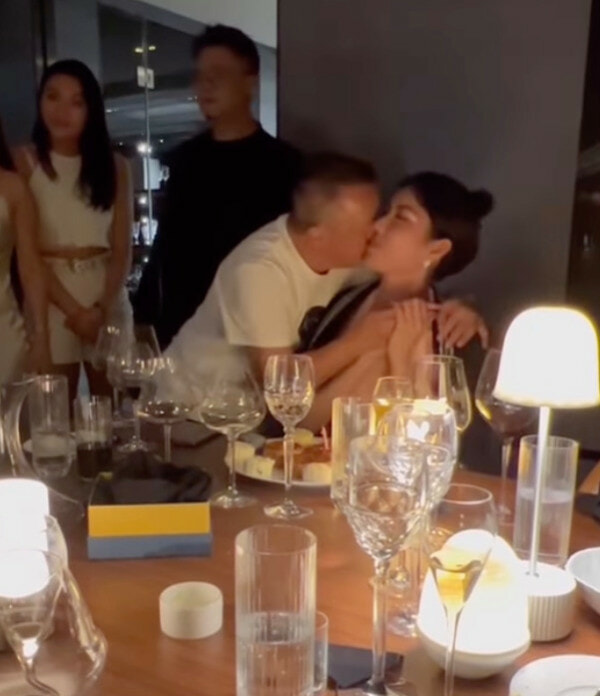 The 69-year-old veteran host has been married twice with 4 children, and he also has a long history in HK’s entertainment circle. Lebara’s IG post went viral and it did not sit well with most of the netizens, who brought up Eric’s alleged sexual harassment case in 1998 during a film production in Singapore, which involved late HK actress, Yammie Lam.

“Google for Yammie Lam and watch out for yourself.”

“Protect yourself, be careful of Eric.” 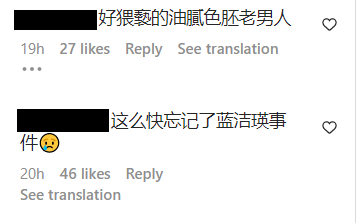 “You really should check out Yammie’s case. Then, protect yourself.”

The uproar among netizens has also gained the attention of Eric himself, who thinks that there shouldn’t be a big fuss over the kiss. When asked by the media in HK, Eric said he didn’t think the matter was a big deal and that he had nothing to hide.

Eric also admitted that he doesn’t personally know Lebara and asked if the reporters had actually watched the clip. 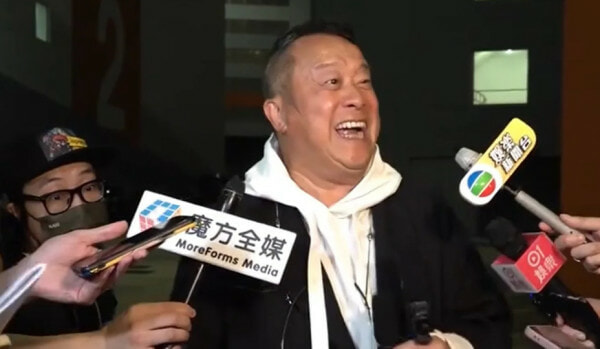 You can watch the full clip below

Regardless, do you think a birthday kiss between 2 strangers is common, or do you think Eric should’ve maintained his boundaries? 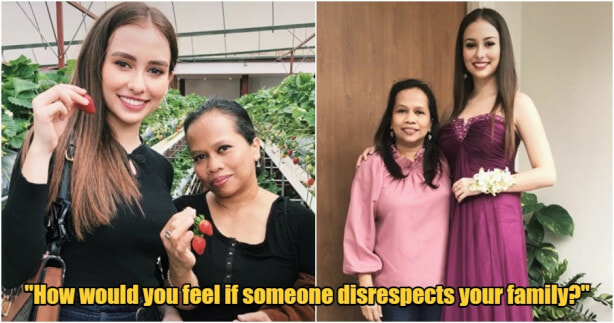