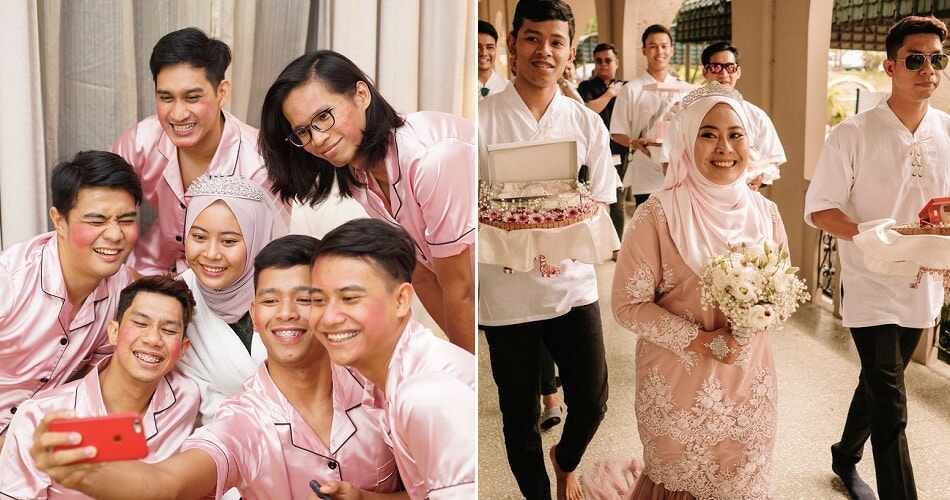 Traditionally, the role of a bridesmaid is carried out by a bride’s girlfriends or sisters but this Malaysian decided to take the unconventional road and appointed her male besties as bridesmaids. How cool is that?

In a series of tweets, Aina Shahirah shared how she got her male besties to become bridesmaids for her wedding, which took place last year (2018). Her first tweet began with a simple caption which read,

“My male best friends were my bridesmaids last year (2018).”

She proceeded to share a picture of her friends clad in pink pyjamas, and they looked fine AF. Check out the picture below: 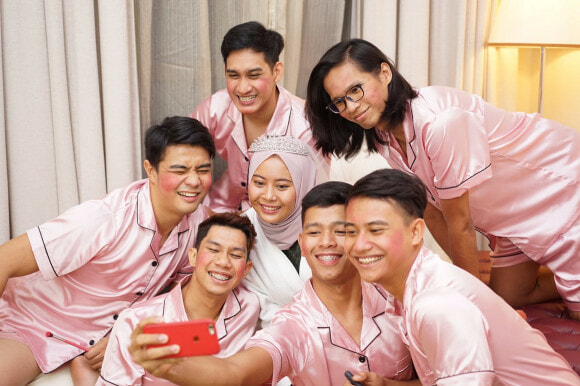 At the time of writing, Aina’s tweet went viral with almost 6,000 likes and more than 3,900 retweets. As her tweet got viral, many netizens congratulated Aina and praised her friendship with the boys. But, one netizen decided to be a mean grinch and said the boys were not male best friends but “gay best friends”. Not cool! 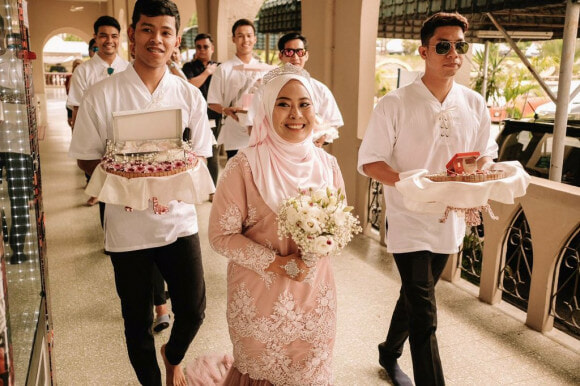 In her final tweet, Aina revealed that she is pregnant with her first child and is due in November 2019. She also requested people to pray that she will experience a smooth delivery.

We sure do hope she has a smooth delivery! 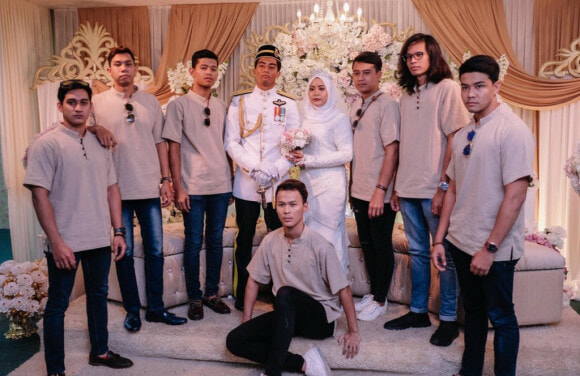 Good friends are hard to find, but we should cherish them if we are ever fortunate enough to have them in our lives. Hopefully, Aina and her friends will continue to make memories together. All the best, guys! 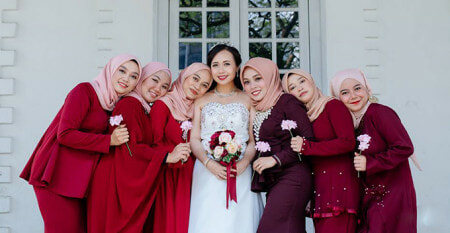