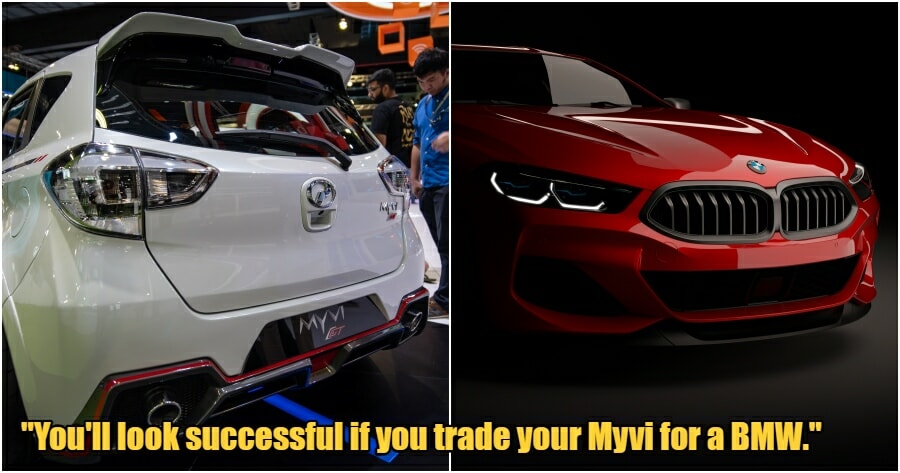 CNY is not just about the gathering of family members, but also with friends whom you haven’t spoken to for a long time. But what happens when the conversation turns out to be awkward?

Just recently, the Facebook page XUAN Play shared an anonymous confession of a man who went back to his hometown to join the reunion dinner with his friends during CNY. The conversation was mostly about his friends buying new cars and new houses – which he did not mind, and in fact, he was happy with their achievements.

But when the conversation turned rival, he started to get uncomfortable, especially when some of them questioned his choice of sticking with the same car – Myvi. 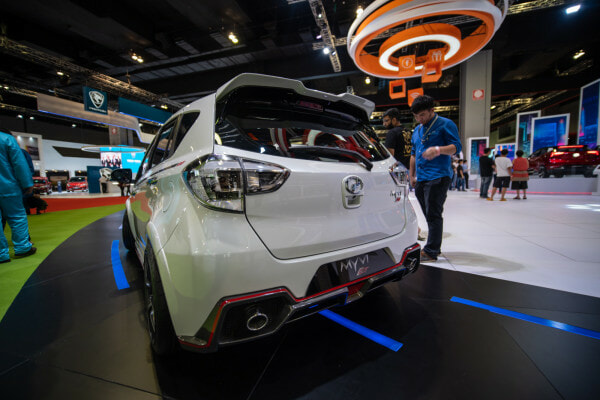 One of them said that he’ll look successful if he trades his Myvi for a brand new BMW.

“So what now? Are you saying that I can’t sit at the same dining table with you guys if I’m driving a Myvi?” he asked in his post. 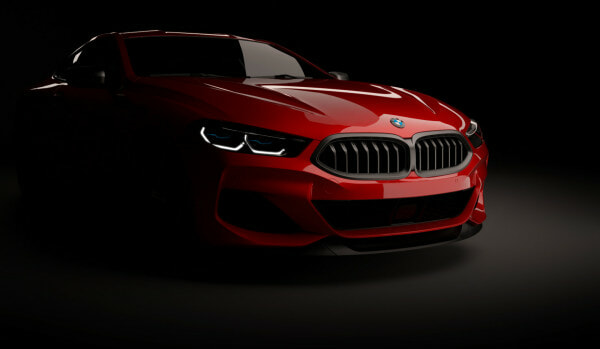 At the end of his post, the man shared his feelings and said that he is going to skip the reunion dinner next year because this one made him feel like an outcast.

“This friendship is full of rivalry and mind games, I’m so tired of it.”

While the man did not ask for any advice, many Malaysians took the opportunity to offer him suggestions and reminders and said that he’s better off without that bunch of friends.

“As long as you know your achievements, then that’s all that matters. Let them talk about whatever they want, just smile and forget about it.”

“Skip this kind of reunion if you can. No need to attend.”

Another netizen told the man to not judge a book by its cover as his rich friends may not be doing as well as everyone thinks.

“Ever since I started driving a Myvi, no one comes to celebrate CNY with me. I’m not even tired of that.”

Another netizen tried to enlighten the mood by making a joke.

“Tell them Myvi is Malaysia’s supercar. It can fly, it can go underwater, but BMW can’t do that.”

The kind of car that we’re driving never matters as it is simply a mode of vehicle that gets you to your destination, and there is no need to make others feel bad about their choices.

What would you do if you were “trapped” in a conversation like this? 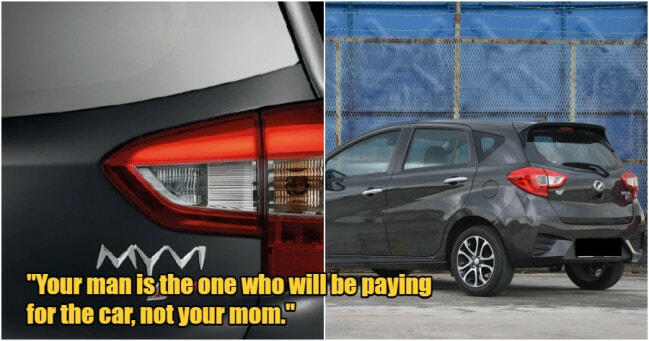