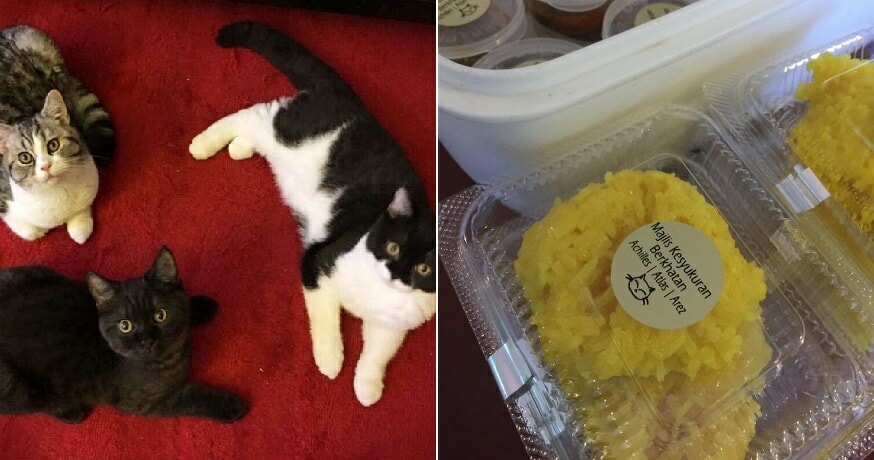 We all know pet owners do funny things with their pets, but this is probably one of the most bizarre ones!

According to Malay Mail, a Malaysian by the name of Khairul Faizi Dalaiil, 32, recently celebrated his cat’s castration by giving his colleagues pulut and rendang. The pet owner had recently neutered three of his cats and prepared pulut kuning and quail egg rendang in packets that had stickers saying “Castration Thanksgiving Ceremony.” 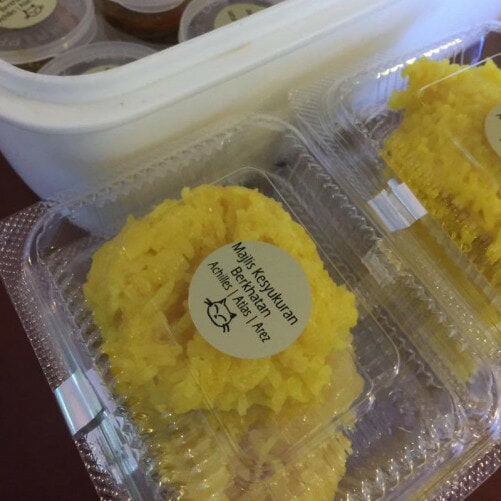 The three cats that were castrated are named Achilles, Atlas and Arez. The three of them live with Khairul’s two older cats named Jupiter and Venus. 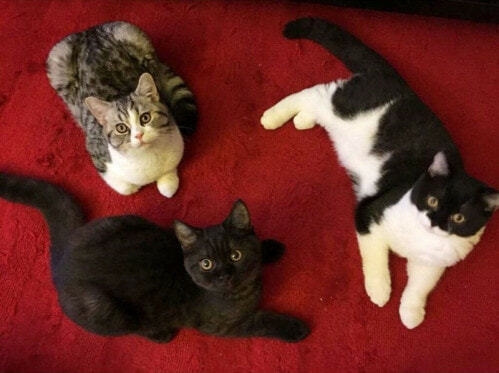 Khairul has always been a responsible pet owner and has loved cats since a very young age. He mentioned that the reason why he chose to castrate his cats was to prevent a scenario where he would have too many cats to take care of.

He also keeps a stash of cat food in his car to feed any stray cats that he stumbles upon. He says,

“I really respect cats. Even with stray cats, I will make sure to give them some food and put it on a plate or at least on top of some newspaper.” 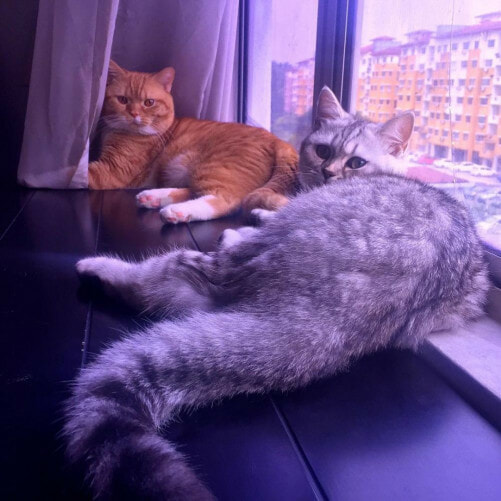 Khairul also replied to several criticisms that claimed he was making a mockery of his cats with the celebration. He said,

“Cats are also God’s creations, why should we have double standards? Even though they are just cats, we ought to respect them the way we respect humans.”

However, many of them were amused by this celebration and praised Khairul for being a responsible pet owner as well.

Do you have any other interesting stories about pets and their owners? Let us know in the comments section below!

Also read: M’sian Cat Owners Share Some of the Most Ridiculous Things They’ve Done With Their Pets