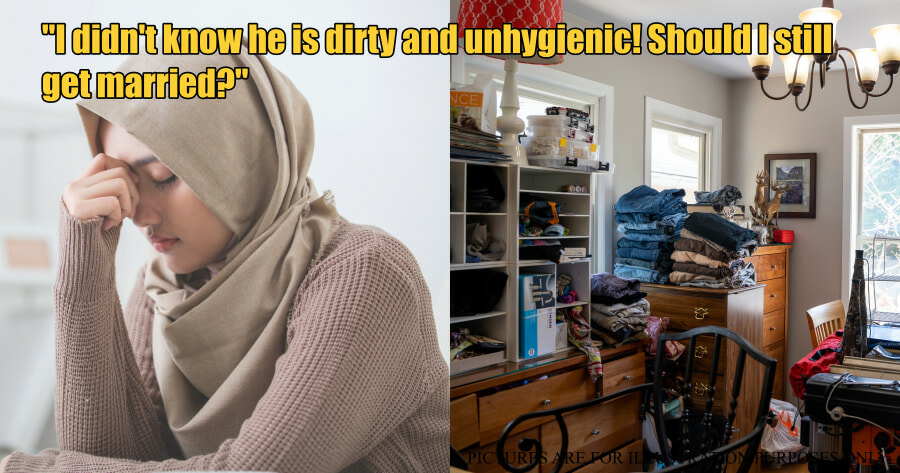 Marriages often require a lot of effort as it may take a lot of compromising and understanding towards each other. That being said, many would advise couples to think it through before getting married as it is a lifetime commitment.

“I’ve been engaged to my fiancé for a year and we’re planning on getting married early next year. One night, he brought me back to his place to have dinner with his family and that has completely changed my perspective of him.” 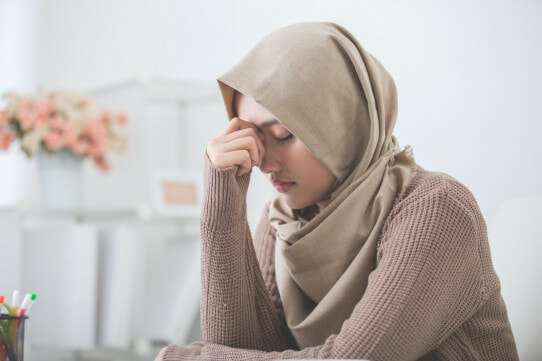 She explained that while she was at his place, she had the strong urge to sneak into his room and have a quick look of how he is like. She snuck into his room and when she opened the door, she was greeted by a strong pungent and musty smell.

Feeling shocked, she turned the lights on and to her disbelieve, she saw empty bottles and cups laying all over the floor and the table. Wet towels on his bed and it seemed as if the windows were never opened.

“I was shocked to see that he was so dirty and untidy. Whenever we’re out, he is always clean and tidy, I did not expect for him to be that unhygienic”, she added.

She then ended the post saying that she feels grossed out whenever he tries to go near her, and she doesn’t know what she should do.

“I cannot imagine sharing a bed with someone this unhygienic for the rest of my life. Should I call off the wedding?” she asked.

Following her post many netizens gave her advice and here’s what some of them said:

“I’d be traumatised by this if it happened to me. This is just 1 room; can you imagine living in a house with him? You’ll just be his maid in the future.”

“I think you should talk to him about hygiene. If he refuses to change, you should break up with him.”

“Thank God you snuck into his room to have a look, at least now you have time to walk away. If he is that unhygienic before he is married even though he is living with his parents, it means that when he’s living with you, he’ll be like that as well. Maybe, he’ll be worse, trust me!”

Hygiene should be something one takes care of as it reflects on how you are as a person. What would you do if you’re in her situation? Would you continue with the wedding? Let us know in the comments below.

Also read: Confused M’sian Unsure If She Should Break Up As Her BF Wants Her To Pay Half The Dowry 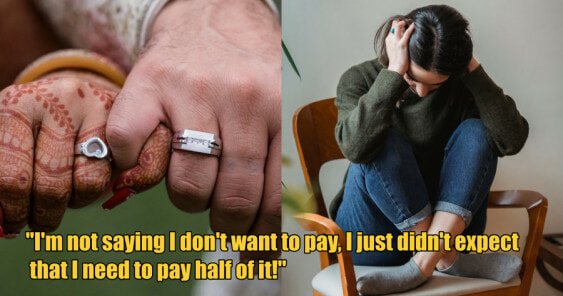