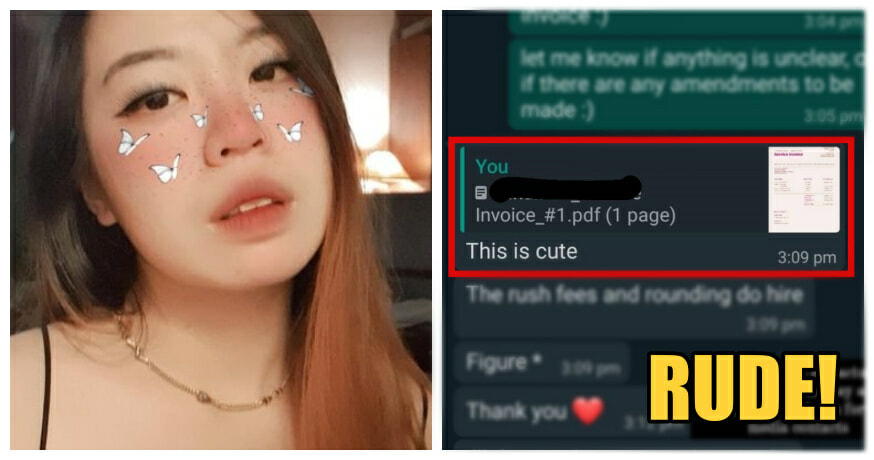 It goes without saying that Malaysian creatives, regardless of their craft, should be paid what they deserve for their hard work and undeniable talent. However, it’s sad to say that there are still many out there who continue to be condescending towards the prices set by the very creatives they choose to hire.

On 15 November, Malaysian designer Kimberly Wong went onto social media to share a horrible experience she had with a client, urging Malaysians to stop being jerks to fellow creatives.

In her screenshots, the client is quoted saying “this is cute” in response to her rush fees and rounding figure (the discount provided by the designer), completely making a mockery of her service prices. The client then continued to delay payment after promising to pay that night, only to completely ‘forget’ to pay the rush fees while still including the discount in their payment.

The client had also condescendingly told her that she had “come in handy” when they needed the help, but not before they conveniently swooped in to ask for Kimberly’s media contacts, because why not exploit her even more right? 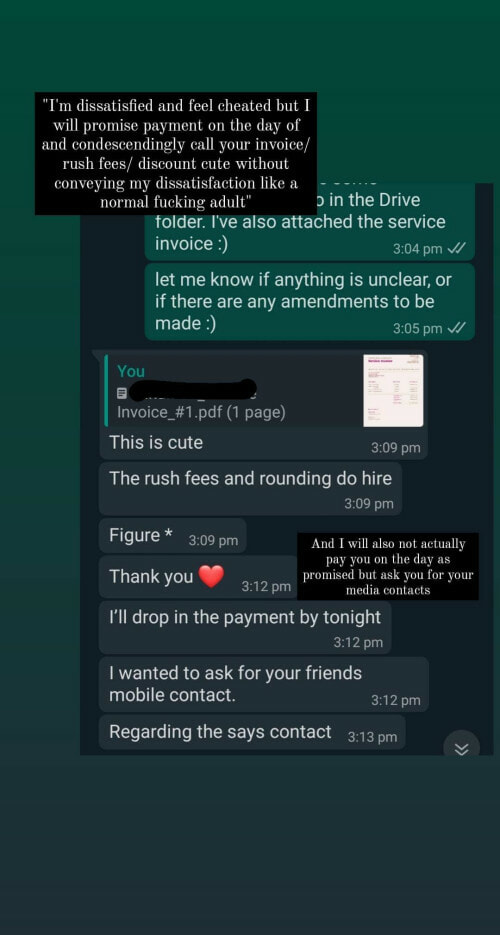 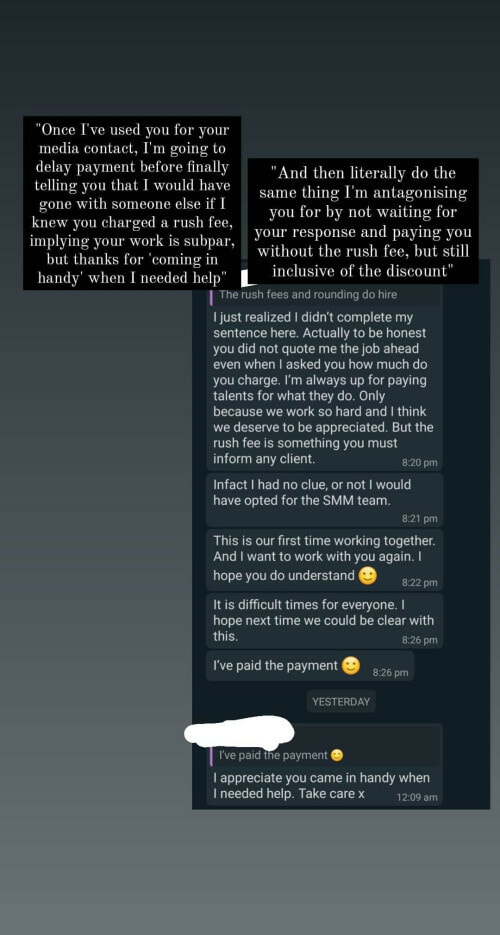 The designer also later found out that the client had complained about her services being ‘too pricey’ to her boss, but when her boss suggested that they could negotiate the price with the designer, they instead paid what they personally thought was fair without waiting for a response.

My boss just said she could always negotiate w me. She obviously didn't – she paid what she thought was "fair" & *informed* me that I was unreasonable. After sending that slew of scathing texts, she really thought messaging me "thanks for coming in handy" is all i needed to hear pic.twitter.com/mgGzjklHPP 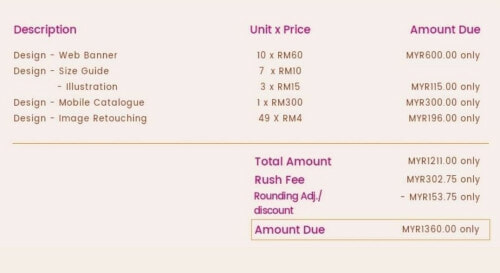 Suffice to say, the client was being unnecessarily condescending and passive-aggressive towards Kimberly despite her getting the job done in a timely manner. In response, Kimberly blocked the client’s contact but not before giving this client a piece of her mind! 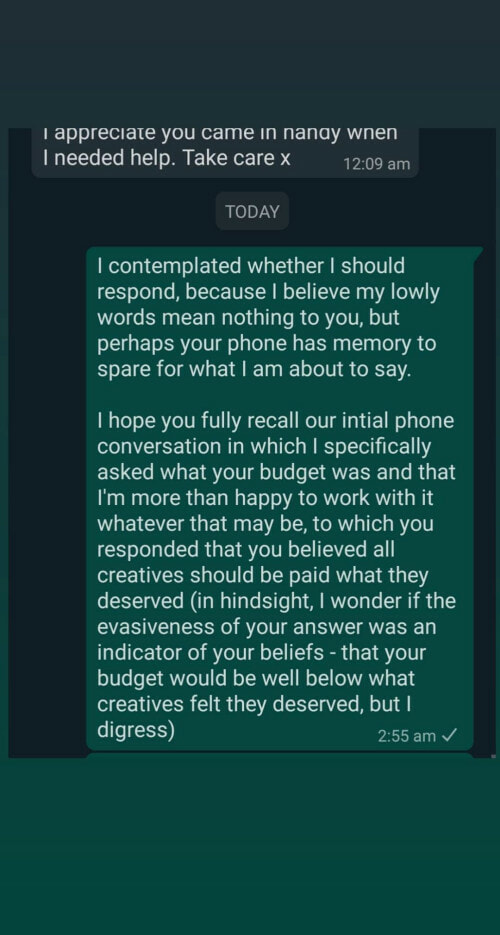 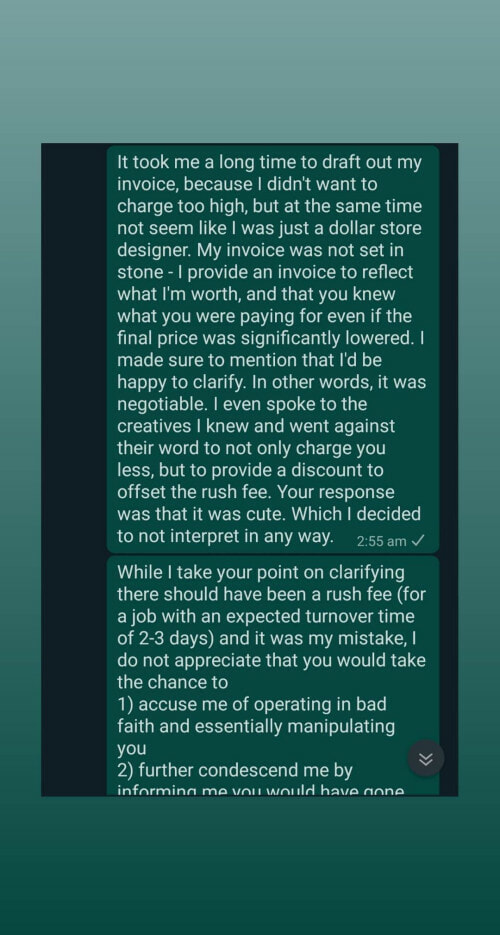 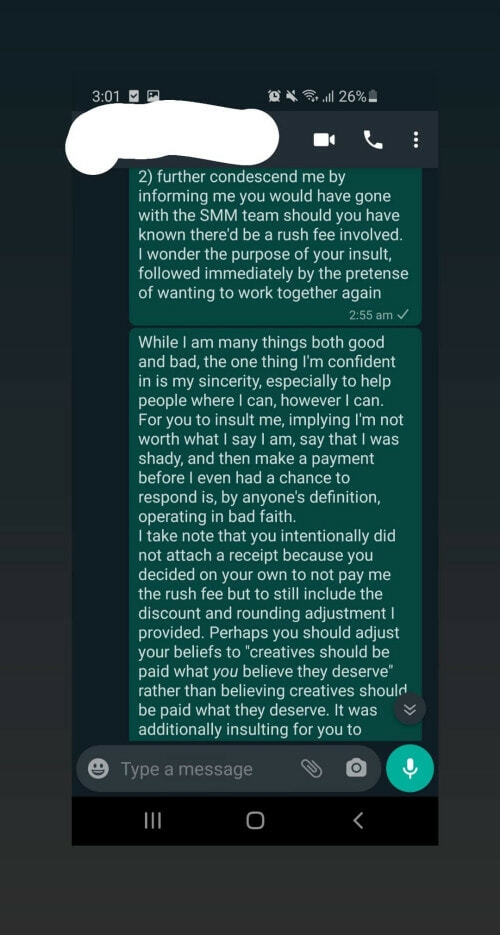 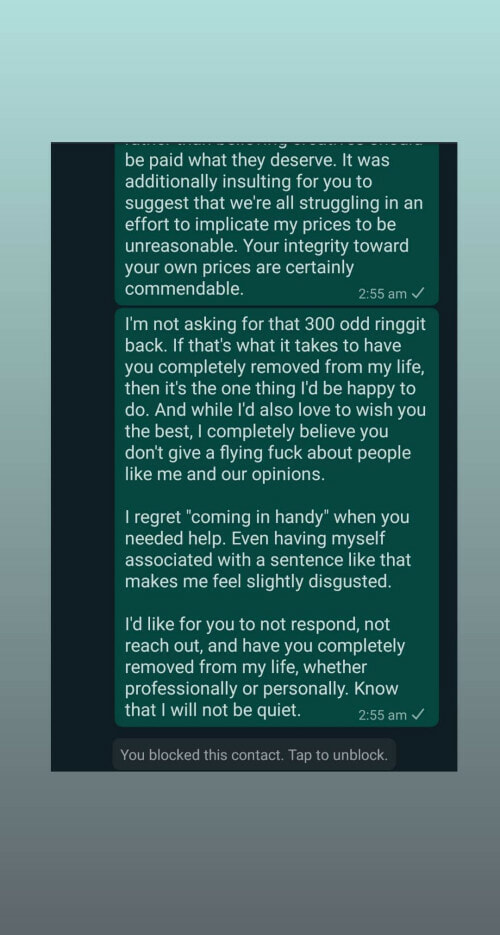 Ultimately, Kimberly shared this story in order to urge all Malaysians, creatives or not, to stop acting like jerks to the very people they’re hiring. All creatives should be paid what they deserve for the hard work they pour into their craft, pricey or not!

So, next time you decide to commission an artist or designer for their art, instead of complaining about the price, maybe try and understand that their time and effort doesn’t come cheap either.

Also read: Designer Warns M’sians After He’s Scammed By Conman Who Stole His Designs And Sold It to Other People 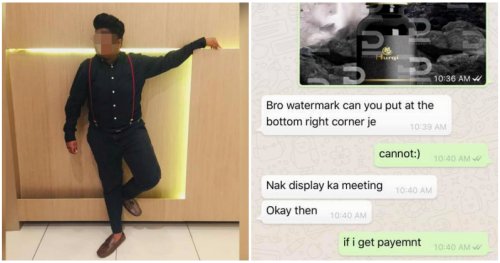