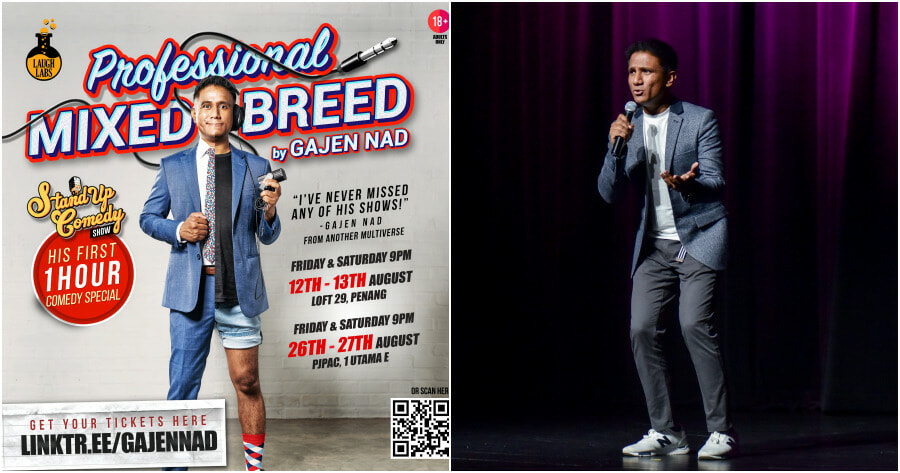 By now, the name Gajen Nad should be familiar among Malaysians. He’s not only one of the most popular stand-up comedians cracking jokes in the country right now but also a proud Chindian who has been making the audience laugh via platforms like TikTok and YouTube. 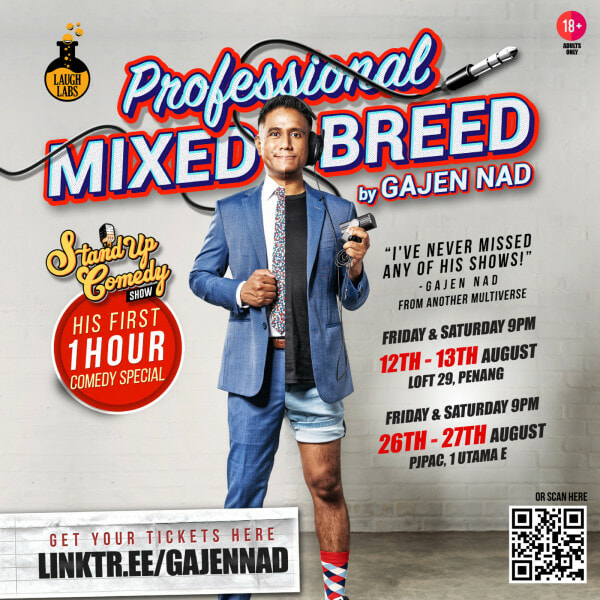 He’ll be hitting the stages in KL in August 2022. If you’re wondering about the other states, fret not! Penangites, you’re in luck as Gajen will be performing in the state first before he graces the stage in KL. Here’s where you can catch Gajen Nad in Professional Mix Breed.

Professional Mixed Breed? What can the fans expect?

As this is Gajen’s very first 1-hour stand-up comedy special, many have wondered what can they expect out of Professional Mixed Breed. 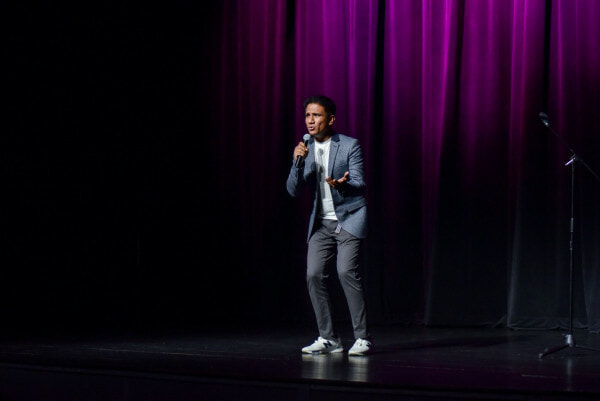 Of course, jokes are inevitable and according to Gajen, he will be bringing his grade-A material – his tailor-made wool suit. In the meantime, we would say that during his stand-up comedy special, you can expect a trip down memory lane.

“It is the culmination of my favourite bits from the last 10 years of my stand-up comedy career.”

Topics like family, career, travelling, dating, education and, of course, being mixed, will be touched upon!

A little bit about Gajen

If you have been an avid follower of Gajen Nad on his social media, you’ll definitely know that he’s a proud Penangite. But before he found fame as a content creator and a stand-up comedian, how did he find his way through and reach where he is now?

He graduated with a degree in Mechanical Engineering before landing a high-paying IT Consultant job for a leading global consultancy firm. In 2018, he decided to leave his smaller passion for the bigger passion – going into comedy full time. 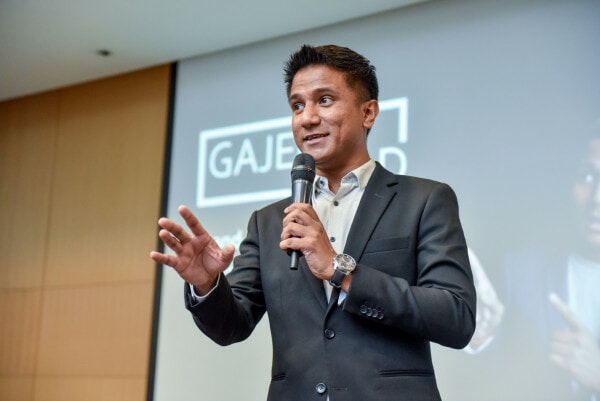 “Since then, I have a better control of my own time which leads to a better work-life balance, freedom of speech, and better understanding of myself,” Gajen explained.

And ever since he left his corporate life, he has never looked back. Speaking of his life goals, Gajen said that he hopes to make it into Netflix in the future!

Professional Mixed Breed is produced by Laugh Labs Entertainment Sdn. Bhd and if you haven’t got your tickets, do click on this link and reserve your seats now.

Just like Gajen Nad from another Multiverse said, ‘I’ve never missed any of his shows, who knows there’s an alternate universe of you that enjoy all his shows? 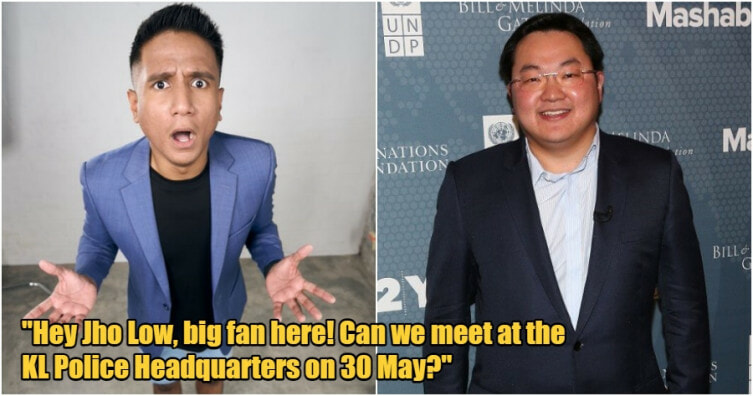