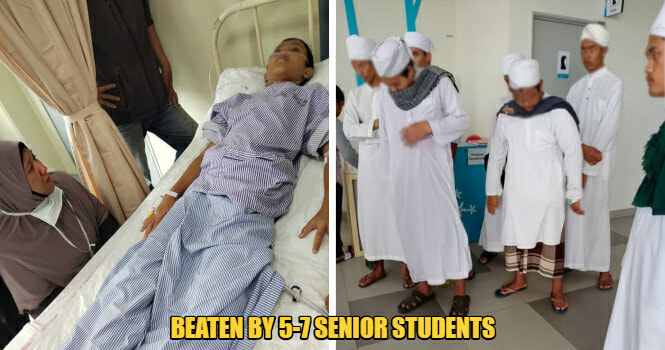 We live in a ugly world where bullying has become somewhat of a tolerable culture. According to statistics, 8 in 10 children get bullied everyday in Malaysian schools. In spite of that, the numbers just seem to keep rising, and the ones that usually fall victim to it are those that are too weak to fight back.

This is what happened to one named Afiq Fikri. Based on a post that went viral on Facebook yesterday, (11th March) by Afiq’s elder brother, it would seem that Afiq was bullied and beaten in school. Azrul Fikri (the elder brother) noted that after the bullying, his younger brother ended up suffering from critical internal injuries, a badly damaged liver and a severely destroyed spleen. 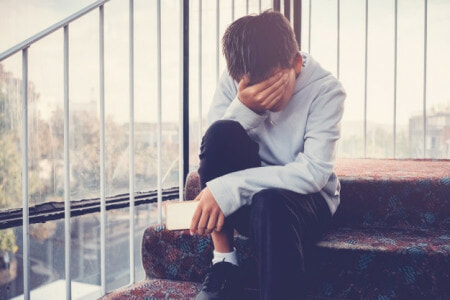 Azrul told the Internet that to top it off, his brother was beaten by senior students at the school and that when they were done with him, they threw him on the floor and left. He also stated that besides Afiq, there were also other students in the school that occasionally faced the same fate. Since the scene, a few suspects have been reprimanded by the police for further investigations, but some parents requested that the victims revoke the complaint.

As Azrul’s post circulated, netizens from all around have reacted to his story, expressing anger and disappointment for what went down. Many also passed on their prayers and hopes for healing and justice. Through his story, it was also revealed that many got agitated at the school’s effort to hide damning evidence on the matter, as a means to save face.