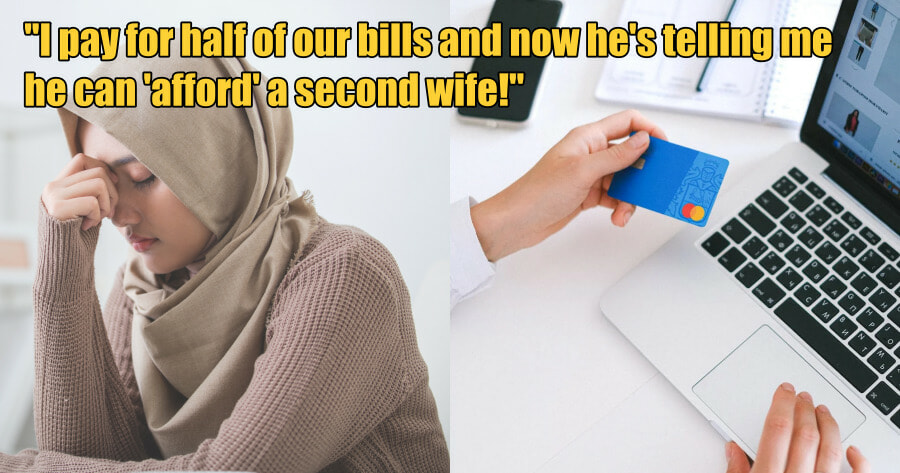 Polyamory relationships are becoming more known to the society, and it’s typically described as an “open relationship” to some people. While some are able to wrap their heads around the concept, others are having a hard time grasping the concept of polyamorous relationship.

Just recently, a Malaysian wife shared her thoughts about her husband onto a Twitter page. In her post she said,

“I read about a confession where a woman’s husband wants her to pay for half of their monthly commitments and this is exactly what I went through.

When we first got married, we weren’t well to do and only had enough to cover our expenses. We were young and trying our best to catch up with our own career progression.”

She shared that her husband has requested for them to split their monthly commitments and she’s okay with it as she feels responsible for the house, she’s living in. She revealed that she’s been paying it for years and her husband never offered to pay for it even though his salary has increased a lot in the last few years. 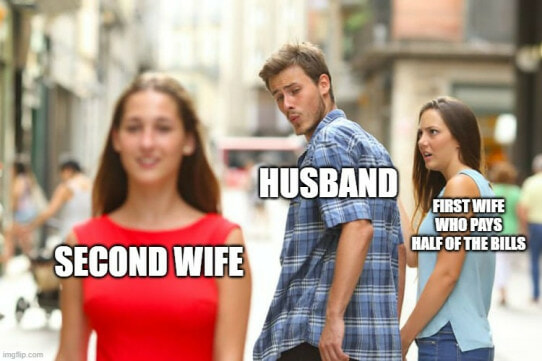 She was furious when her husband said that to her because the only reason he can ‘afford’ one is because she is paying for half of their monthly commitments.

“When you get a second wife, are you going to ask her to split the bills as well?”, she asked angrily. Her husband didn’t respond to her question, and she thinks it could be the fact that he just realised that the “extra money” he has to marry a second wife is because she has been paying half of their bills all these years. 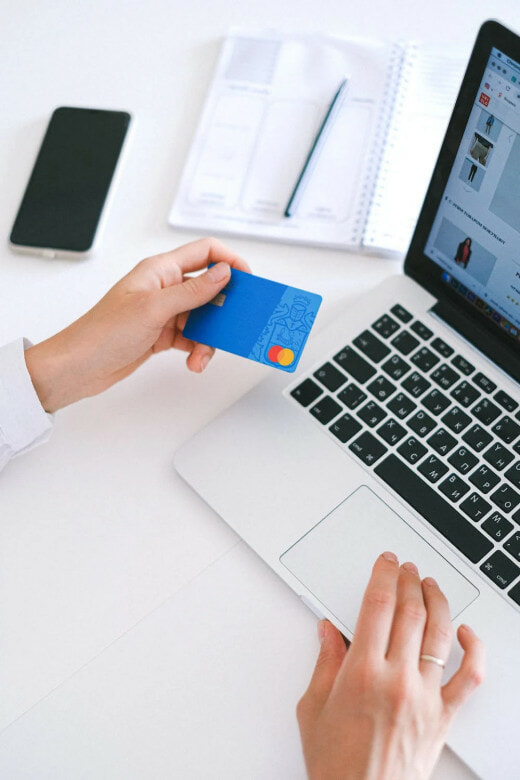 “If your husband is asking for you to split the bills, please tell them that you’re only willing to pay for half of it until he is able to afford paying for everything. This is considered nafkah that he must pay. Just don’t be like me.”

Relationships are definitely hard to maintain and therefore it’s important to constantly check in on your partner to ensure that you’re both on the same page.

What do you think of her story? Let us know in the comments below. 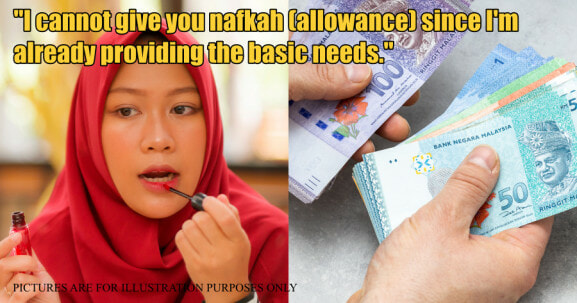