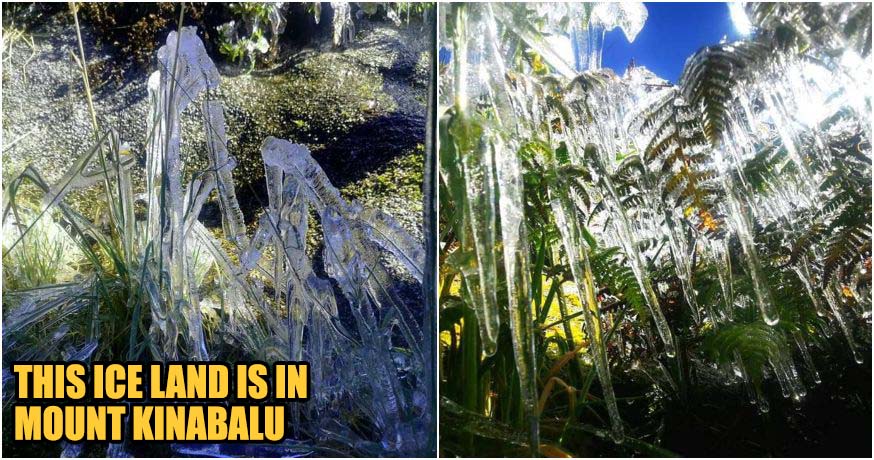 If you are a fan of hiking and wish to see a rare phenomenon, the forest of Panabalan has something to offer to you guys. It’s currently covered in ice! 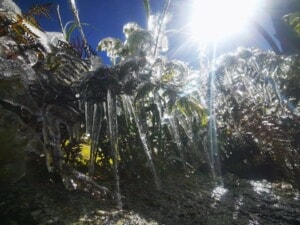 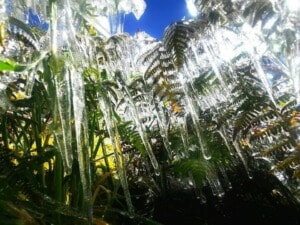 The dew drop-covered plants turn frozen in the early morning, and sometimes riverbeds or water puddles get covered in ice as well. 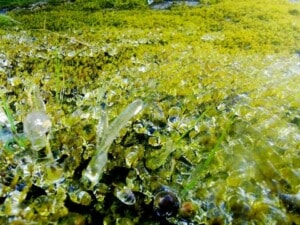 Yassin Miki added that this phenomenon doesn’t last long though. The ice melts as soon as the sun rises and the process repeats every early morning for a certain period of time. 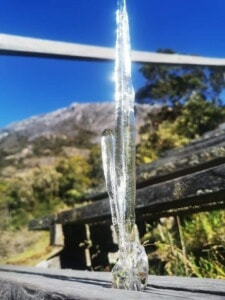 This phenomenon happened several times over the past couple of years and it has been made into a golden opportunity for hikers to snap a few shots with the ice-covered landscapes. 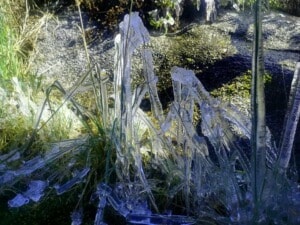 This phenomenon happens by the hillside slope between kilometre 6.5 until kilometre 8. These photos were taken by hikers and managed to raise more than a million shares. 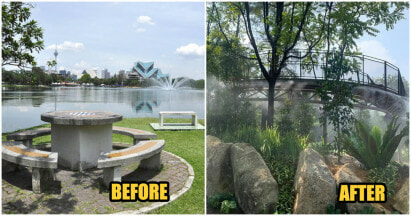