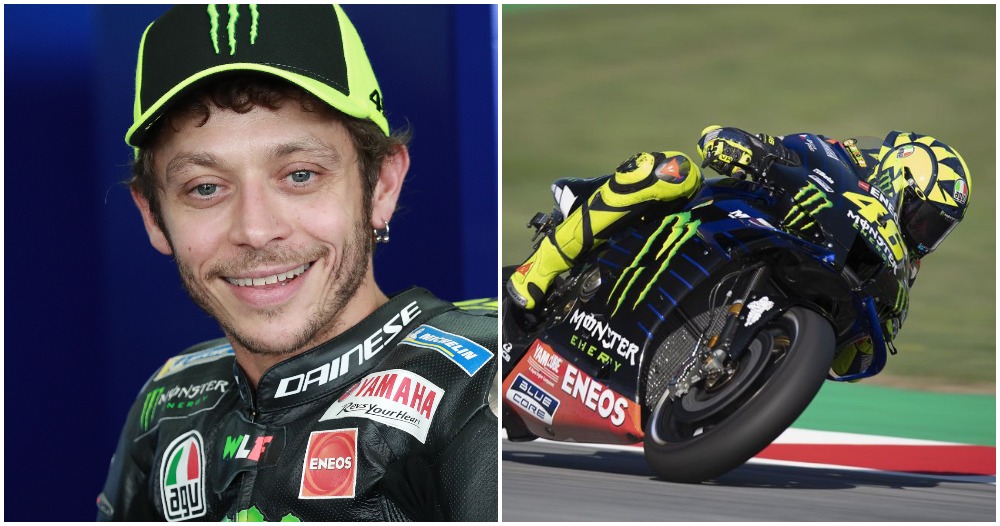 Ever since the Covid-19 pandemic began, we’ve seen a number of top athletes and personalities who have been infected by the virus. Although strict precautions were taken, the risk of getting infected still remains at large. 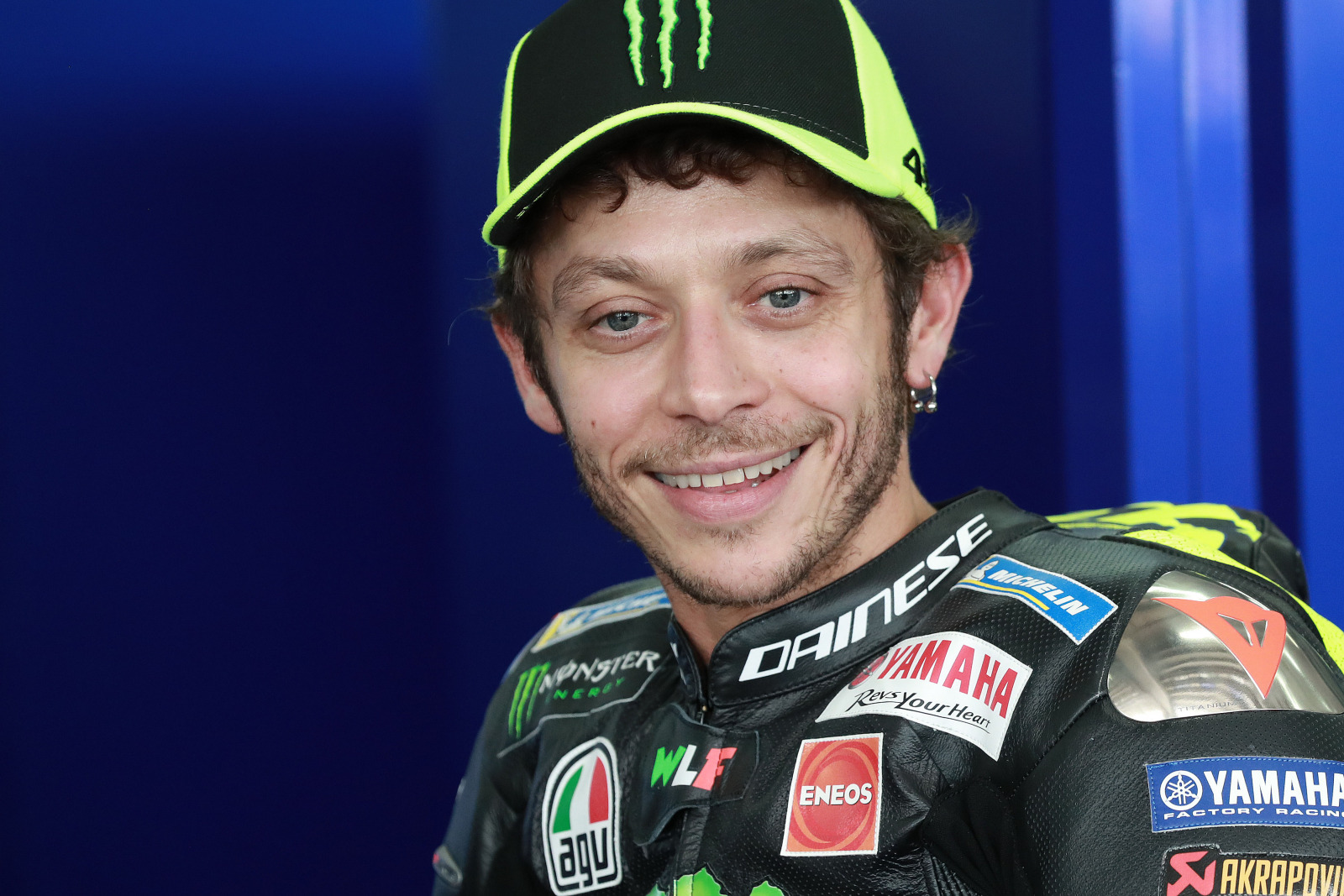 Today (16 October), MotoGP legend, Valentino Rossi has tested positive for Covid-19. With the test result coming back positive, he will be missing the Aragon Grand Prix this weekend.

The 41-year-old Italian says that he will also miss the Teruel Grand Prix in Spain next week. Berita Harian also reported Rossi saying “this morning I woke up and I was not feeling well. My bones were sore and I had a slight fever, so I immediately called the doctor who tested me twice.”

According to the Italian racer, his first result was negative however, the second result came in later which tested positive. Rossi is currently in his final season with the factory Yamaha team and had to endure a tough season with three crashes.

Rossi, also fondly known as “The Doctor” has been having a somewhat tough final season and is currently placed at the 13th spot in the world championship. 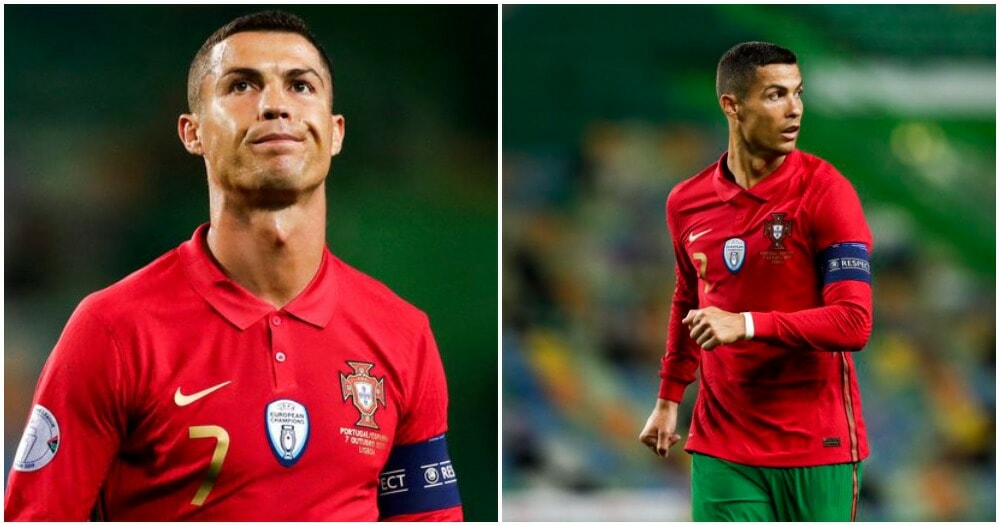