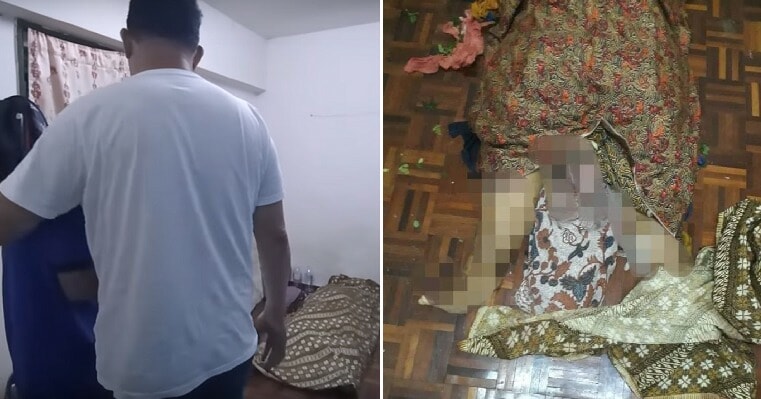 This is so sad! A father who was supposed to have his own little family was left heartbroken and grieving. His wife, who was pregnant and about to give birth was found dead at home with the foetus all because they did not have enough money to go to the hospital. Kuan Chee Heng, or more popularly known as Uncle Kentang, recently shared a heartbreaking post about the family’s predicament. 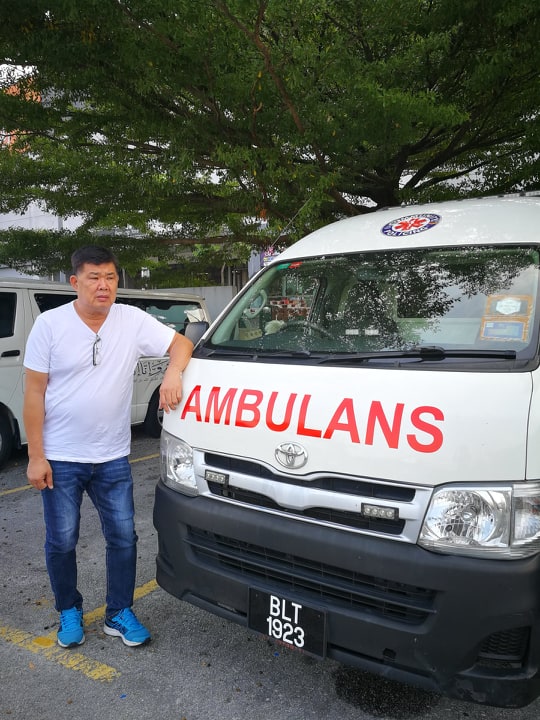 He said that he was at the man’s rented room in Puchong and was helping to arrange the mother and baby’s funeral. “The husband was only renting a room and paid RM250 a month. He’s a foreigner who is working as a welder in Malaysia so he doesn’t earn a lot of money. He wanted to bring his wife to the hospital to give birth but they could not afford it,” Uncle Kentang said.

The mother is believed to have experienced complications while giving birth and both mother and baby sadly died in the process. He advises foreigners not to be afraid of going to the hospital if they have any health issues as Malaysians are kind and they would help out whenever they could. 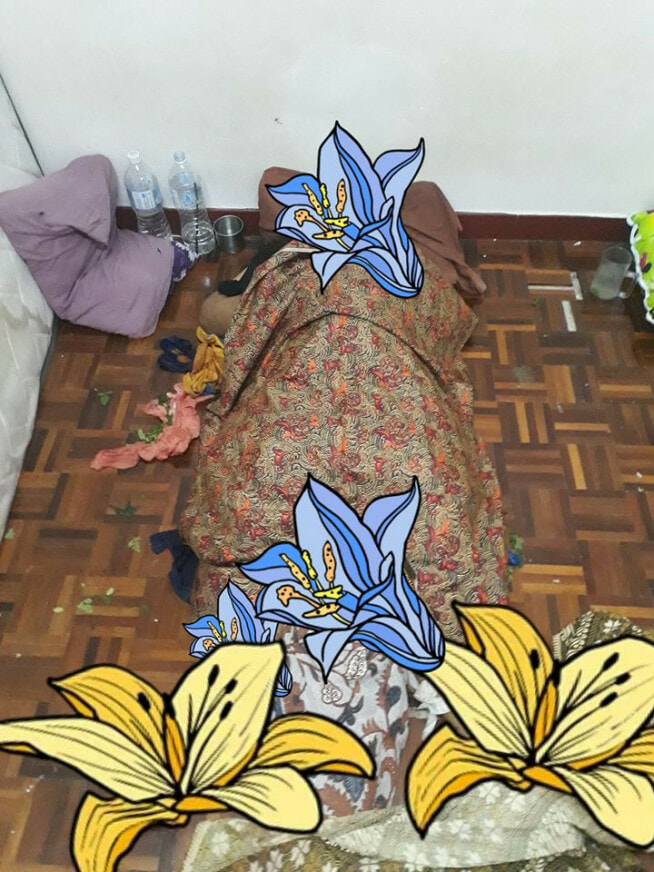 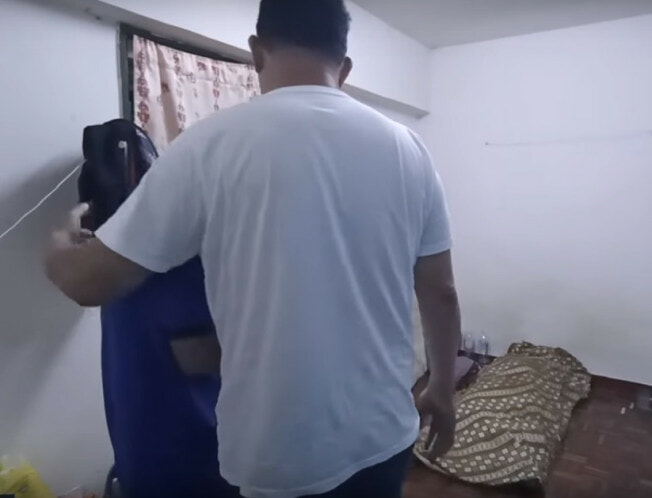 Uncle Kentang said that he would be helping the grieving man to arrange the funerals. Apparently, the couple has another child as well, and he said he would help them through the process so that they can continue their lives. Based on the Ministry of Health’s website, the charges for foreigners to give birth is RM200 and outpatient treatment in a hospital is RM300 per visit. Netizens were sympathetic over the man’s loss and sent him their condolences.

May the poor mother and baby rest in peace. 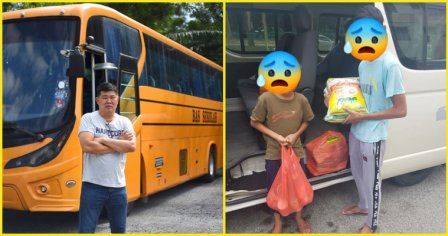