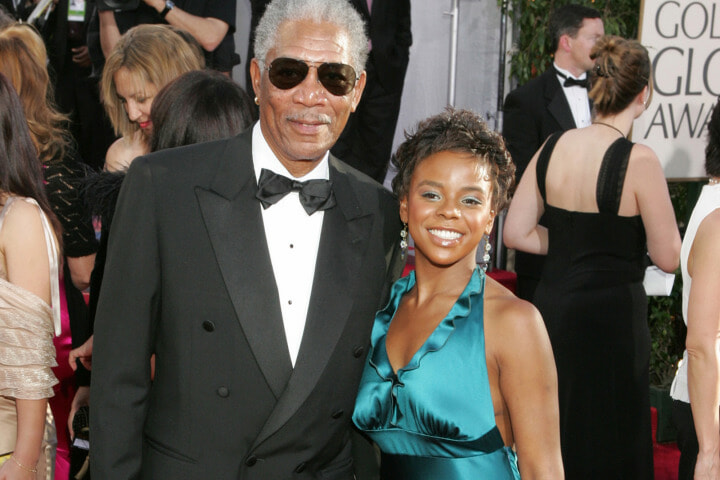 The step-granddaughter of award-winning actor Morgan Freeman was killed by her boyfriend early Sunday in a disturbed attempt at an exorcism, according to a published report.

The New York Post reported that E’dena Hines aged 33, was stabbed 16 times near her apartment building on West 162nd St. in the Washington Heights section of Manhattan just before 3 a.m.

“The girl was making a lot of noise, screaming,” Hudacko told the Post, adding. “I called 911 — I was begging them to come.”

A police source mentioned that the suspect “was still making a stabbing motion with his arm, but he had nothing in his fist — the knife was jutting out of her chest.”

Davenport was described by law enforcement sources as an aspiring rapper who performed under the name Lyric. He is the father of two young children — neither with Hines — and has a history of abusing drugs and alcohol. He has six prior arrests, including for marijuana possession and petty larceny.

Ray Rosario, a musician and a friend of Hines, told The Daily Beast he had dinner with the couple and others on Saturday night before the murder.

“I’ve never seen Edena as happy as she was last night,” Rosario said. “I’m still trying to come to grips with what happened … I’m caught between the hate I have for [Davenport], my love for him being my brother, and my heart breaking for her.”

Freeman issued a statement Sunday saying that “The world will never know her artistry and talent, and how much she had to offer. Her friends and family were fortunate enough to have known what she meant as a person. Her star will continue to shine bright in our hearts, thoughts and prayers. May she rest in peace.”