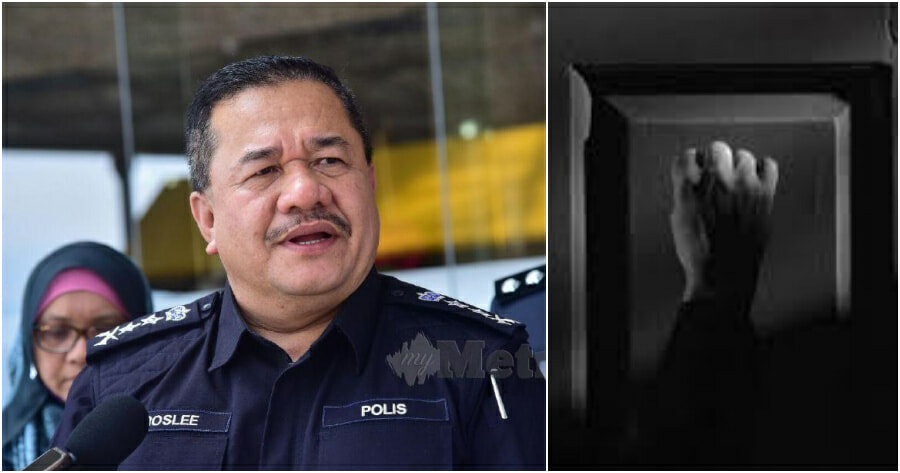 In lieu of more mysterious knockings taking place in Terengganu, the police urge those who are victims of this type of incident to lodge a police report if what they say is true.

On 10 December, a social media post went viral after Eyza Atan took to Facebook to share his experience online. The incident was said to take place at around 12am in the morning, when his mother heard aggressive knocking on her door. 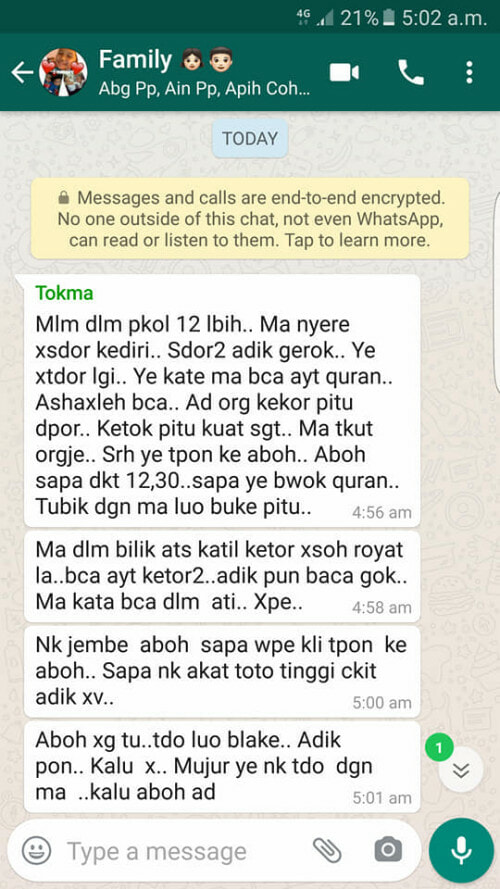 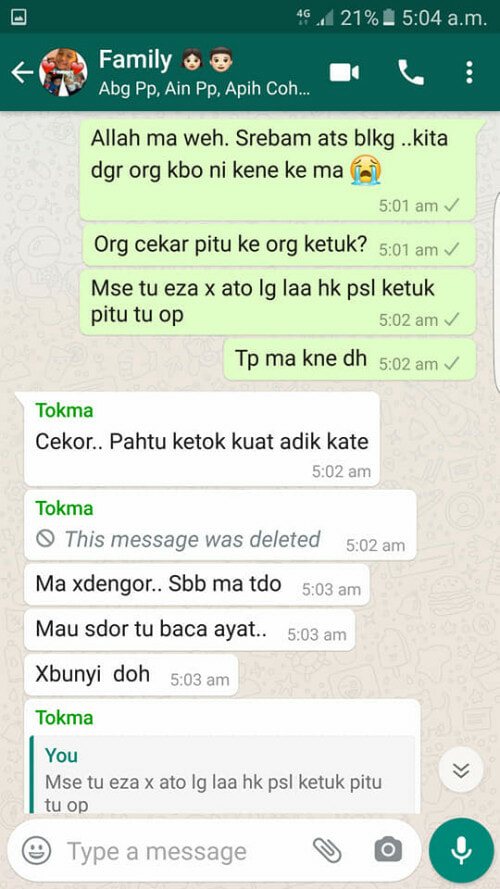 In response to these viral claims, the Terengganu police have since reported that no police report has been lodged by the victims, but urges them to do so if their claims are true.

Speaking with Sinar Harian, Terengganu Police Chief, Datuk Roslee Chik said that this incident was most likely by someone who wished to scare residents as a joke rather than a supernatural occurrence or criminal act. He also noted that these individuals can still be prosecuted for inciting fear and annoyance to the public. 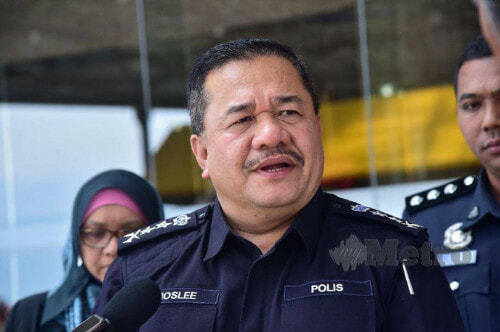 “Police will send a patrol car or URV (Motorcycle Patrol Unit) to patrol. If there is, we want to know who is responsible and what their motive is to knock on the door,” he added.

“Individuals or parties involved can be prosecuted under Section 447 of the Penal Code or Section 13 (1) (c) of the Minor Offenses Act 1955.” 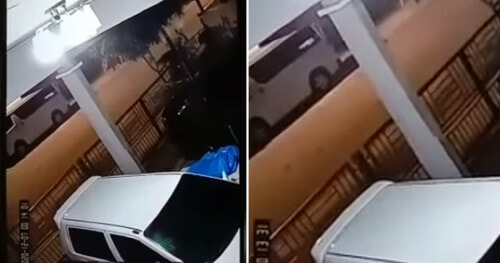