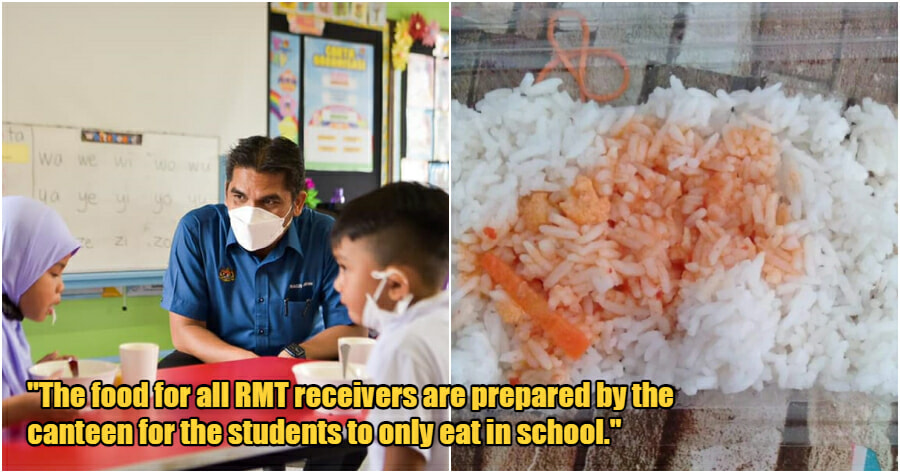 Recently, a picture of simple white rice ladled with only gravy have circulated online and it was allegedly served to children under the RMT program. 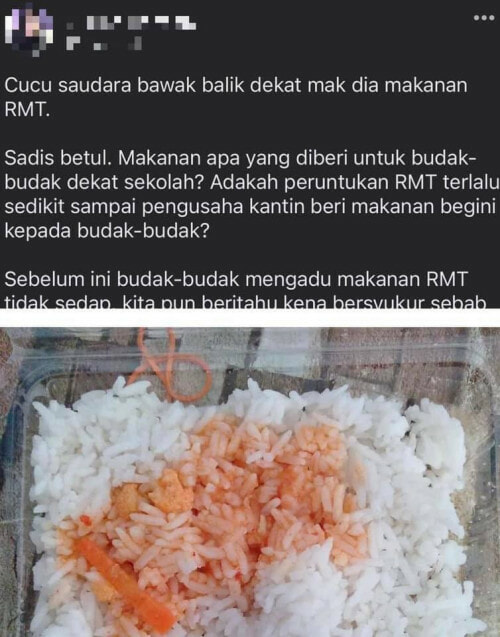 In case you missed it, Rancangan Makanan Tambahan (RMT) is a program by the Ministry of Education to assist primary school students, especially those from the rural areas and with parents who earn an only minimum wage by giving them more food. The picture of the food had reached the attention of MoE and just this evening (20 January), Dr Radzi Jidin, the Minister of Education had provided an update.

According to his Facebook post, a representative from MoE has been sent to the school to investigate further on the matter. Following that, it has been confirmed that the picture that is spreading like wildfire is NOT like what is being served to the RMT receivers in the school. 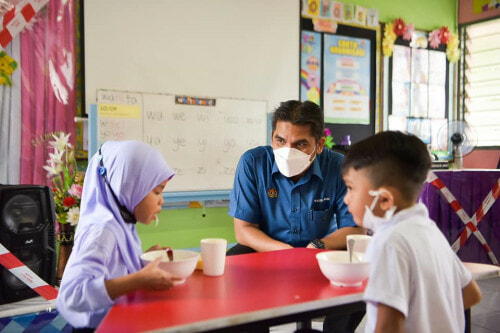 “The food for all RMT receivers are prepared by the canteen for the students to eat only in school,” he assured.

As of now, the distribution of milk has been increased from 2 times a week to every school day. 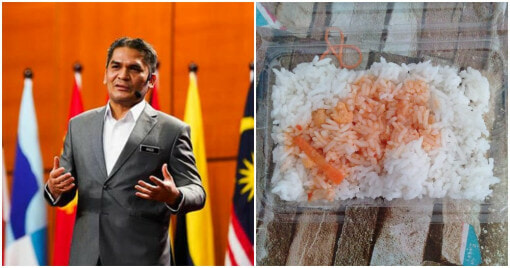