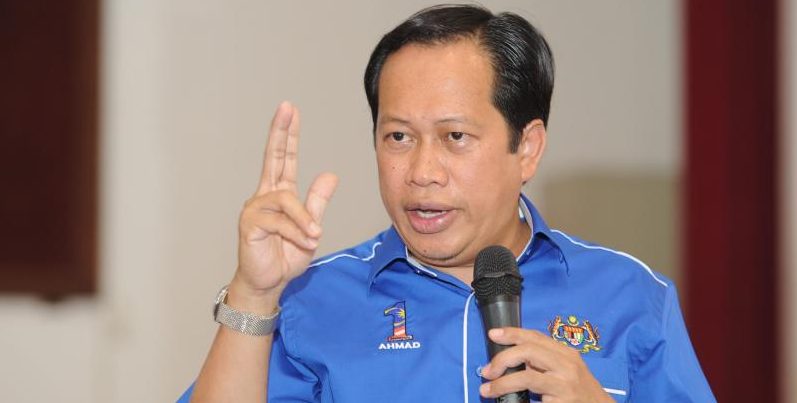 Many youths are now in salary-based jobs but if we want to achieve financial success, this Minister reckons we shouldn’t stick to salaried jobs for a long time.

The Deputy International Trade and Industry Minister (Miti) Datuk Ahmad Maslan said that the younger generation needs to work towards becoming entrepreneurs in order for the country to progress, reported The Star. 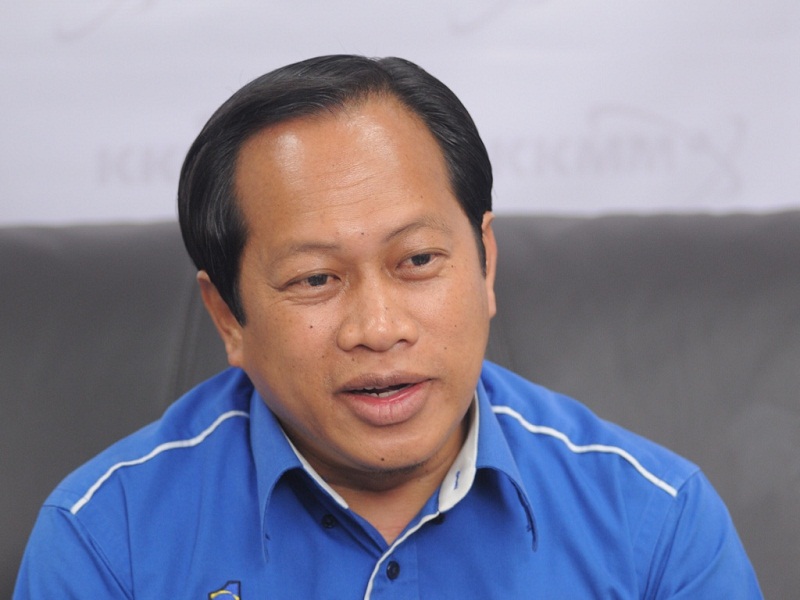 “If we want to become a developed nation, we need more entrepreneurs,” he said after launching the Miti and Southern Johor Regional Agencies Entrepreneurs Exploration.

Not only that, he also added that entrepreneurship could bring better financial success to ourselves and the country. Well, he’s not wrong.

Thus, Ahmad had asked the youths to take advantage of the RM22.2 billion that the Government has allocated for small and medium enterprises (SMEs) under Budget 2018.

“The allocation will be channelled in the form of grants and loans to entrepreneurs of all races,” he further explained.

Besides that, he also added that about 16,000 Bumiputera entrepreneurs are expected to be present at Axiata Arena in Bukit Jalil, Kuala Lumpur on 30 and 31 March 2018 for a gathering. 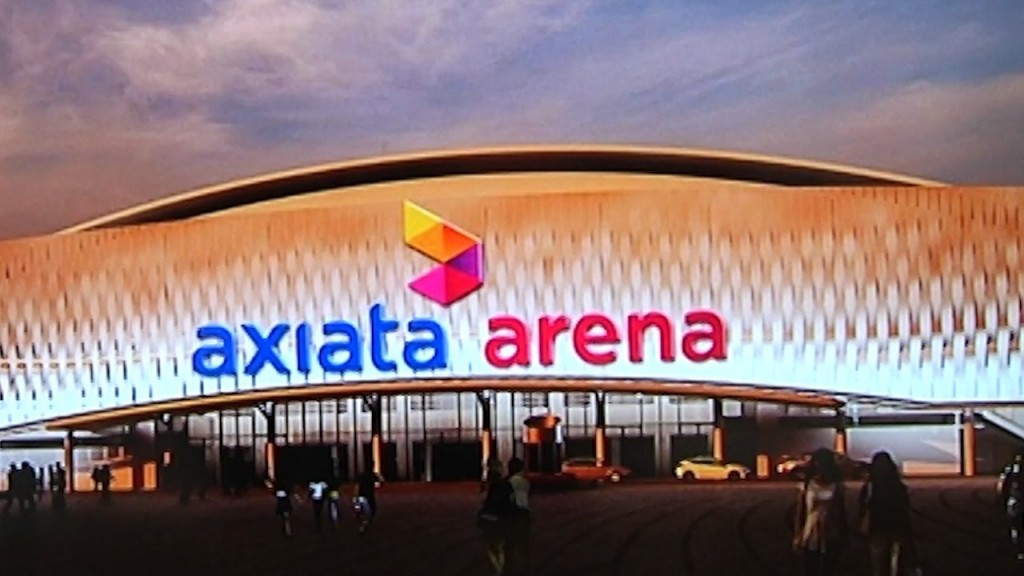 “It will be the first time that such a large number of entrepreneurs will gather and Prime Minister Seri Najib Tun Razak is expected to address the crowd and make a special announcement at the event next Friday,” he said.

Would you give up your salaried job to become an entrepreneur, just like the minister advised? Let us know in the comments! 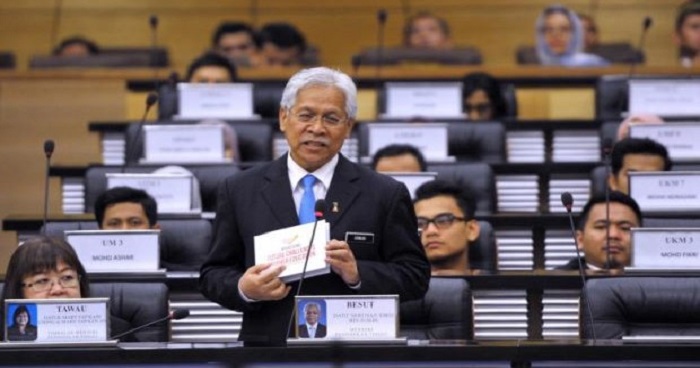