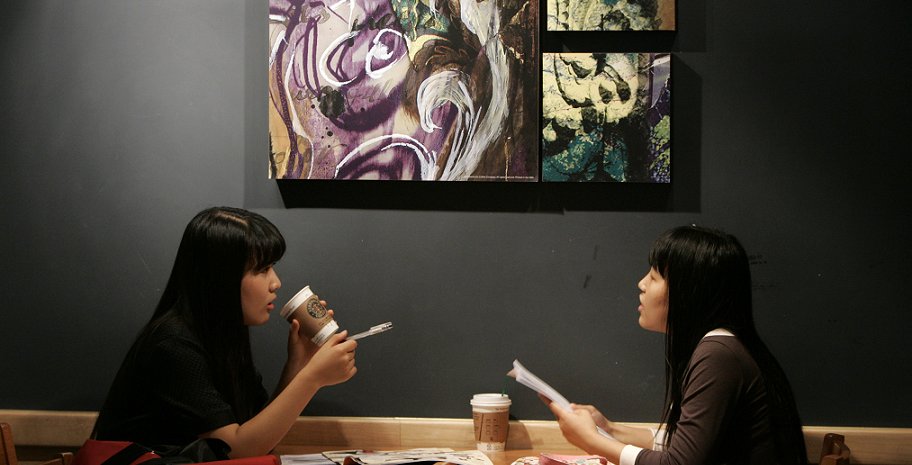 Here it is, it has been proven that millennials spent more on coffee itself than saving up for their retirement savings. 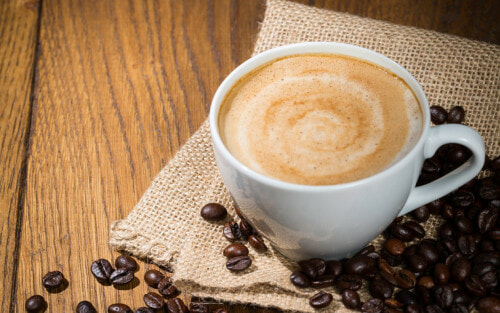 Drinking coffee have become a lifestyle for a majority of the millennials. A growing number of millennials are hooked to the obvious caffeine buzz that coffee provides. Guilty as charged!

The most popular coffee drink usually comes from upscale coffee chains, which of course, comes with an upscale price too. Ahem, starbucks… 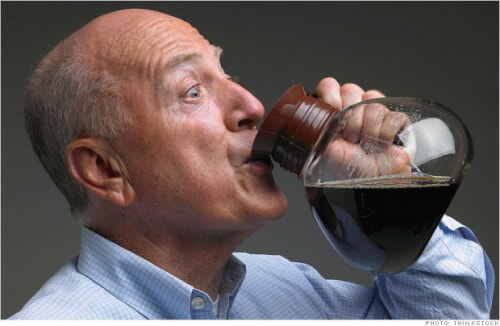 In response to the circumstances, a survey was conducted to find a link between the participant’s copious coffee consumption and their bad money-saving habits. Analytics Company Survey Monkey recently concluded a survey and the result is that almost half of today’s people aged between 18 to 34 have spent more of their hard-earned money on coffee than on any form of retirement investing.

Under the guidance of investing app Acorns, the surveyors observed the spending habits of 1,900 millennials and classified the results based on several factors, including gender.

And voila! Millennial women proved to be the more carefree bunch when it comes to satisfying their caffeine cravings. Not only that, it is also proven that most millennials spend lavishly on branded goods and also expensive desserts.

Acorns revealed, as relayed by food review website, Munchies, that a whooping 44 percent of female millennials between the age of 18-35 spent more on their coffee than they did putting money aside this year. Food for thought right there..

Male millennials don’t have it much better either. Male millennials stand at 33 percent as compared to women’s 44 percent. At long last, over 41 percent of millennials state that they won’t be financially secure enough to retire until they’re older than 65, proving their carefree and easygoing attitude towards saving money for the future.