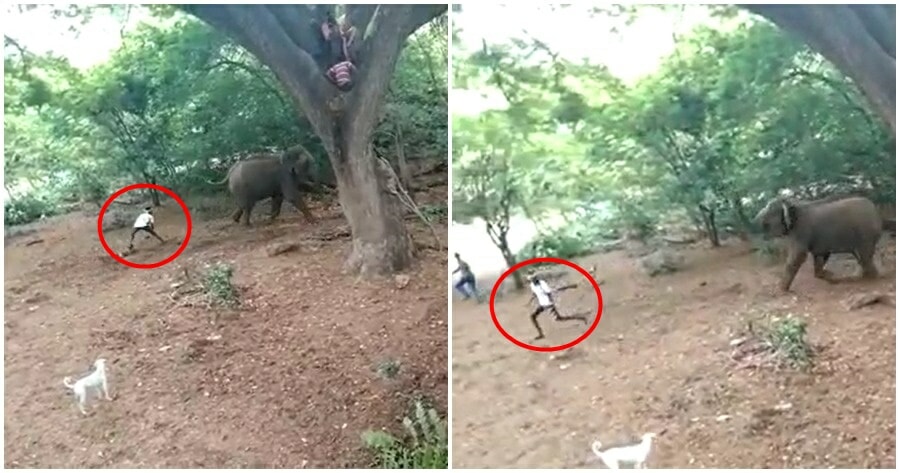 It literally costs nothing to be a decent human being and respect other life forms. In fact, the lack of compassion in humanity these days is scary since people are capable of doing almost anything including killing and abusing.

It’s never okay to abuse animals or be cruel to them when they are capable of experiencing love and pain too. 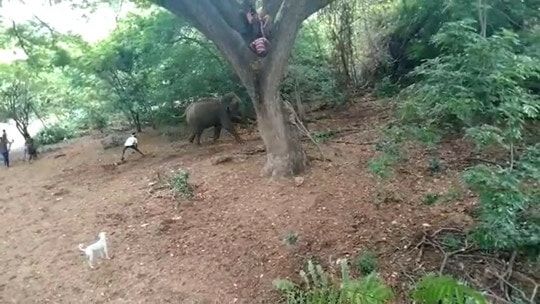 The incident was recorded on a phone by one of the youths who was involved and it has been circulating all over the internet. The video shows several young men chasing and attacking wild elephants by hurling stones at them while the others were also seen sitting on the tree branches nearby.

They chased the elephants several times, even after the poor animal tries to run for forest cover. Sadly, the video also shows how they also tried to attack an elephant cub and chased it with a group of dogs.

However, India Today reported, that Tirupur district forest officials have identified the three young men and will be remanded soon.

Animals are just as deserving of kindness and compassion. What do you think of the video? Let us know in the comment section. 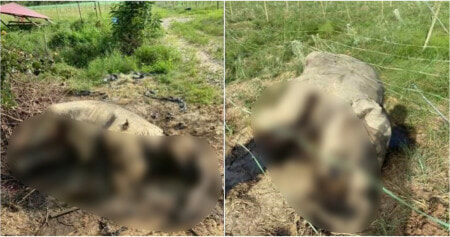