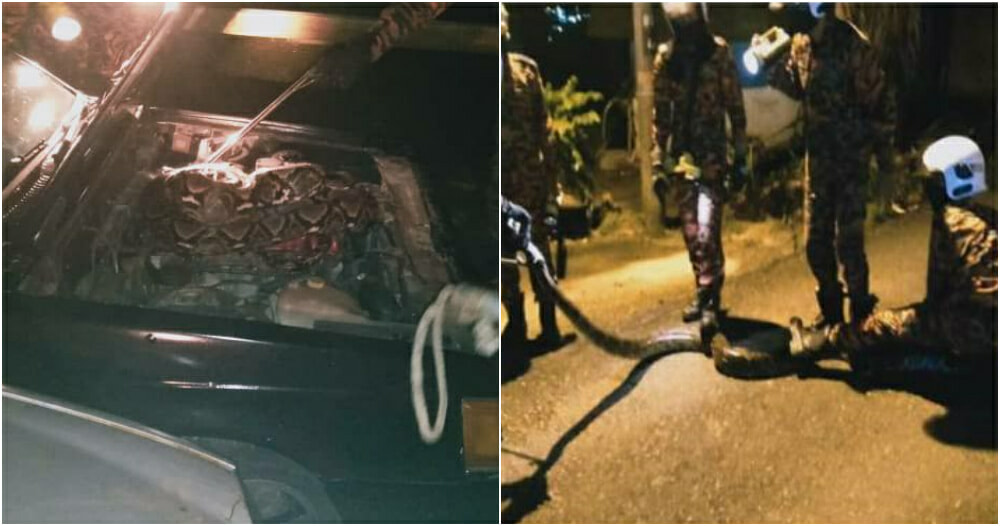 A mechanic was shocked after finding a six-meter long python on the car engine at a workshop in Kampung Batu 25, Pekan Nanas, Pontian yesterday.

The presence of the reptile was noticed by the workshop workers after seeing the animal’s tail while closing the premises at about 10 pm.

He said a total of eight members along with equipment from the Pekan Nanas Fire and Rescue Station were rushed to the scene.

“When the Operations Team arrived at the scene, it was found that there was a python along six meters in the car engine section in the car workshop area,” he explained.

“The fire brigade caught the snake which did not act aggressively by using a picker unit and released it away from the settlement area,” he said in a statement here today. 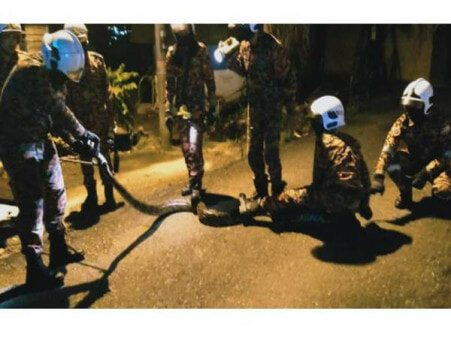 Zamani said the operation ended at about 10.42 pm. 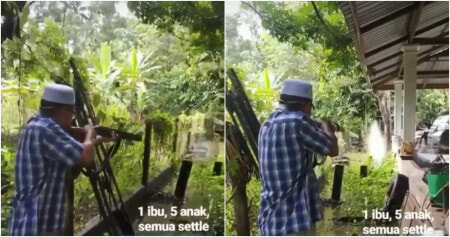