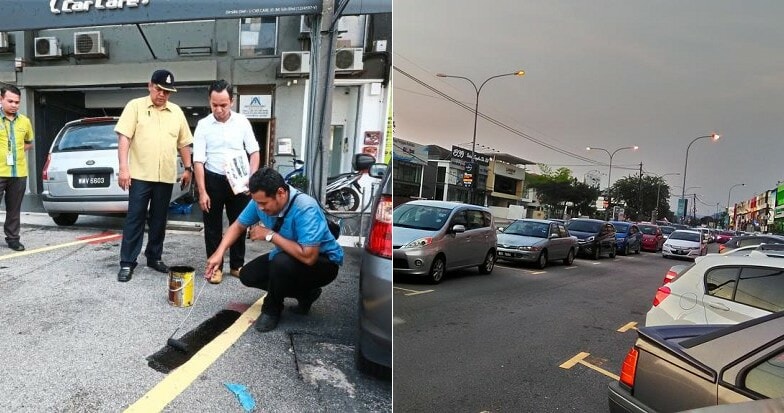 This is a good initiative!

It was recently announced that all Petaling Jaya City Council (MBPJ) parking bays which are rented to business operators have to be available for the public after 6.30pm, reported The Star.

According to the City Council’s Treasury Assistant Accountant Zay Iskandar, the vehicle ramps which are usually placed at the auto workshops must also be removed in accordance with the implementation of this initiative. Zay added that shop owners have frequently violated the rules by painting red boxes over the council parking bays to indicate that they have rented the place.

If you aren’t aware, the monthly rental for eateries and regular shops is RM400 and for auto workshops, the rental fee is RM200 for each parking bay. 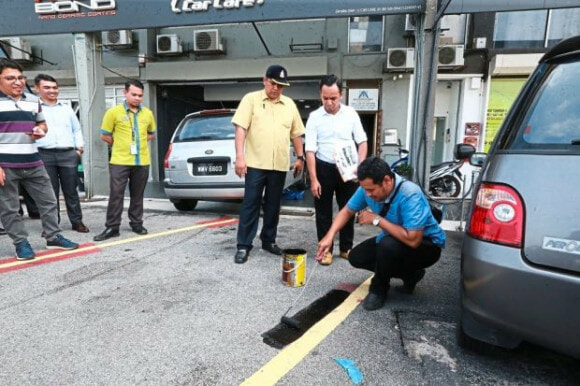 “The city council has a record. We found a shop that faked the red marker on the parking bay. We told the shop owner to rent the bays or face serious implications such as revoking their business licence.”

On the other hand, Zay revealed that some of the parking bays’ rental period had expired for over two years but business operators are still using the bays up till today.

Zay explained that the reason there aren’t many parking bays around PJ is because most of them have been hogged by shopowners illegally. Yo, that’s not cool. 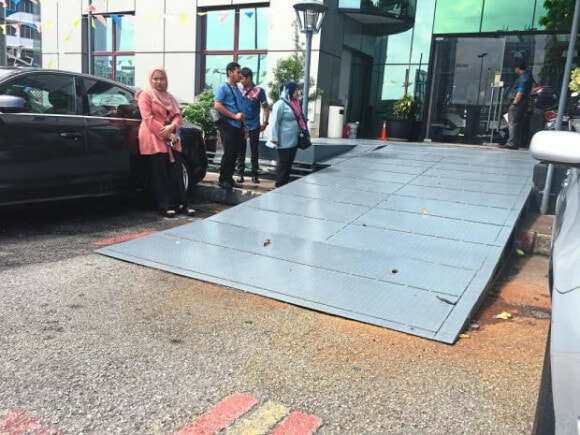 He further added that they also caught some business operators who painted the yellow parking bays black in Damansara Uptown to cheat the public into thinking that there was no parking available. FYI, about 30 officers were involved in the operation that took place in the aforementioned vicinity.

Therefore, after visiting 15 shop lots in SS21 Damansara Uptown, he revealed several protocols that shopowners, especially auto workshops, must follow from now on, and they are:

Owners of auto workshops should take note of these protocols! 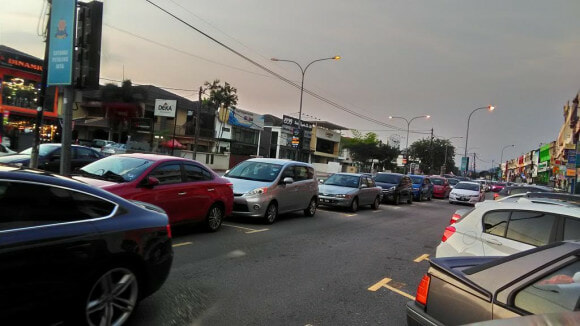 It’s great that MPBJ has finally decided to enforce this initiative as this will ease the public’s predicament when finding for a parking spot around PJ.

Have you been fooled by repainted parking bays before? Let us know in the comments below! 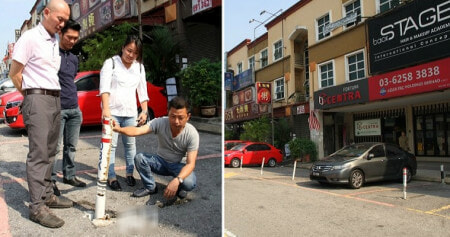