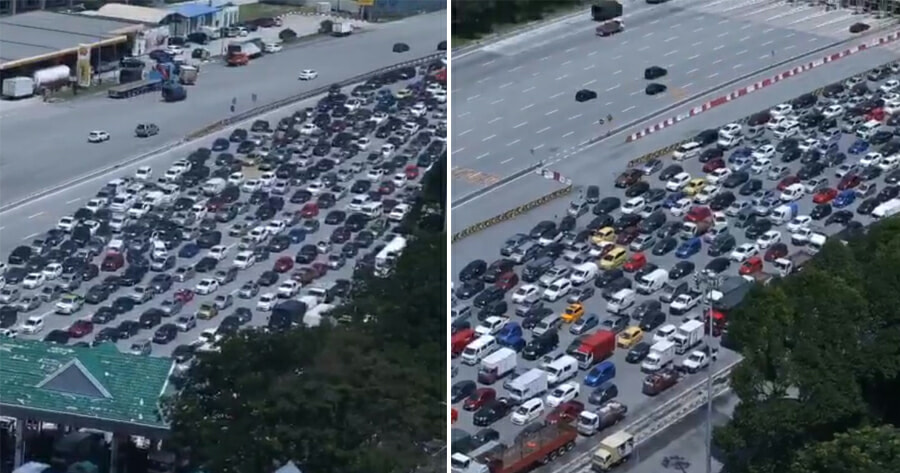 A video of a massive traffic jam at the Jalan Duta Toll Plaza went viral on social media recently, along with allegations that it was caused by people trying to balik kampung. However, it has been reported that these allegations are indeed false.

According to Head of the Kuala Lumpur Traffic Investigation and Enforcement Department (JSPT), Assistant Commissioner Zulkefly Yahya, the traffic jam happened on Monday (31 May) at about 12.30pm to 2.30pm and measured a distance of about 3km. 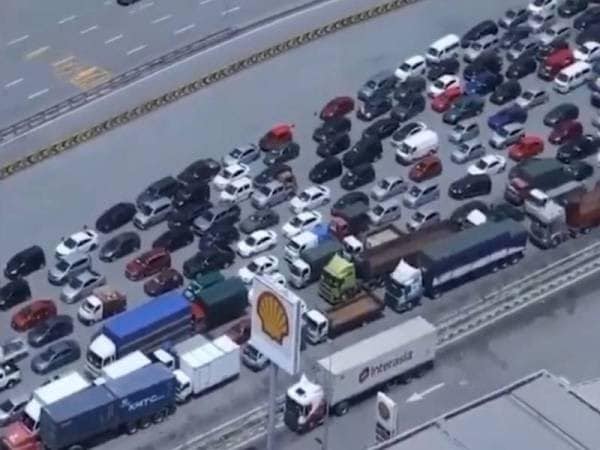 He said the main cause of the congestion was due to a thorough inspection by the police to ensure that the public followed standard operating procedures (SOP), reported Sinar Harian.

The results of the inspection found that all the vehicles inspected had interstate or inter-district travel permits for work and other matters.

“Besides that, the congestion is also due to people going out to do various important matters before the start of the ‘lock down’,” he said.

During that time, JSPT KL inspected about 4,536 vehicles, according to Harian Metro. 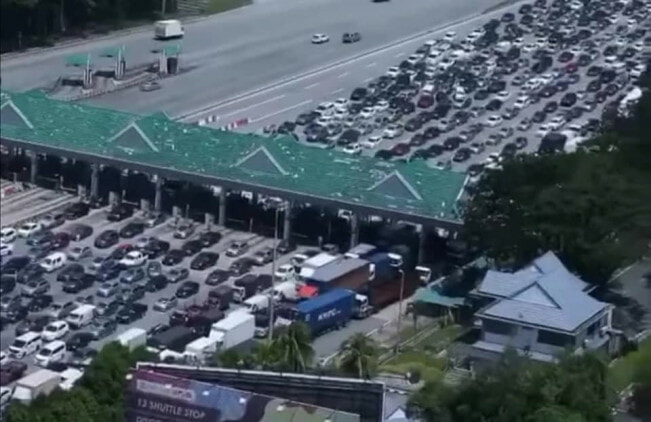 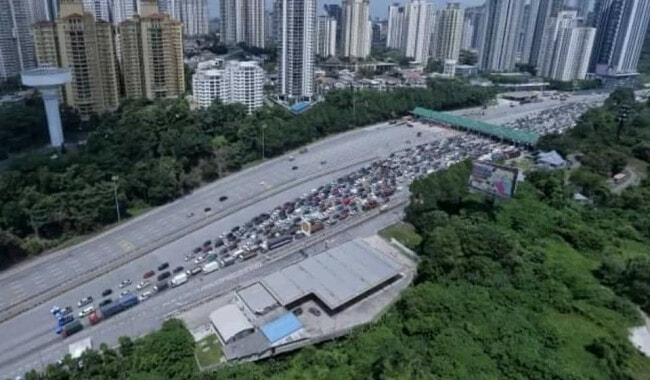 Zulkefly Yahya added that his party will continue to conduct thorough inspections to ensure that there are no violations of SOPs during the full MCO.

Meanwhile, he said that those who have any queries of information can contact the Jalan Tun HS Lee Traffic Police Station at 03-2071 9999 or the Kuala Lumpur Police Hotline at 03-2115 9999 or any nearby police station. 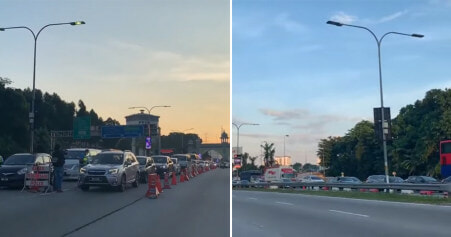