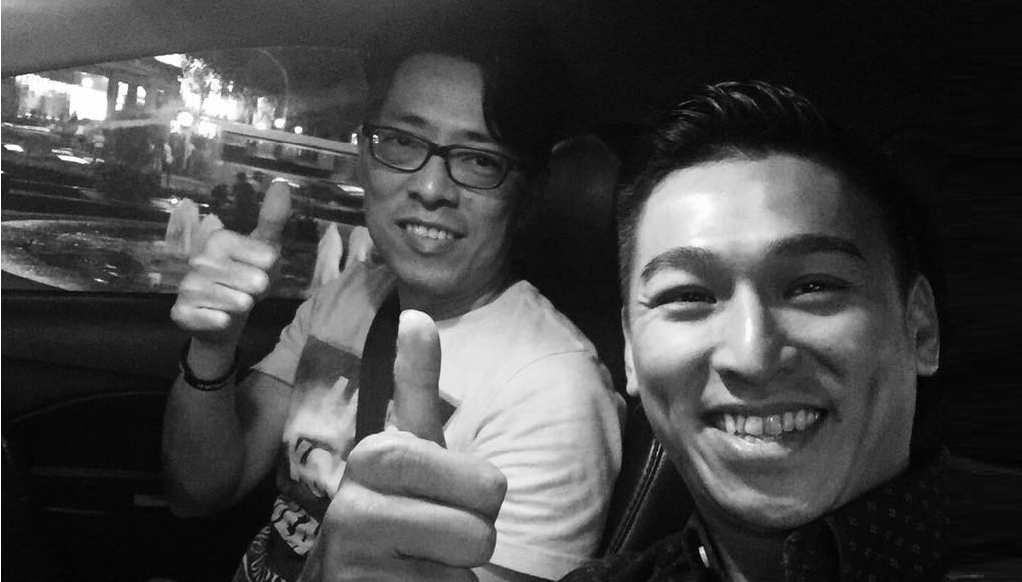 Unbeknownst to many, strangers are a powerful bunch of individuals; a single rude word from them is enough to darken your day as quickly as a smile brightens it.

Guangtong Li from Singapore shares a life-changing experience on Facebook about his Uber ride.

His wife had taken the car one day leaving the car-less Li to opt for an Uber ride home. When his ride, a Toyota Vios arrived, a message was sent to him from the Uber app, ‘Your driver (Andrew) has difficulty speaking.’

Uncertain of what the message meant, Li got into the car nonetheless and was met by Andrew who greeted him with a smile.

Li tapped Andrew on the shoulder to tell him he wanted to sit beside him; he could then better indicate the routes with his hands.

In the post, Li described himself as a talkative person and the silence in the car made him increasingly uncomfortable.

In the 10 minutes of silence, thoughts raced through Li’s mind, ‘what if I were deaf? What would my world be like? Would I even have the courage to carry on living, what more be an uber driver?’

No longer being able to contain the questions fighting to emerge, Li typed the first one on his iPhone asking Andrew how did he become deaf. Andrew responded that he was born deaf.

After that Li typed more questions to him and then learned about Andrew, his family, his career, his life. It turns out that Andrew was recently released from his previous job as a draftsman for lighting and electrical. He is happily married to a woman who is also deaf and together they have 3 wonderful children who, God bless, do not share the disability and can hear and speak.

At the end of the ride, although Andrew objected to it, Li insisted that he wanted to treat Andrew’s kids to some ice cream and forced a SGD $50 (appx. RM147) into his pouch.

After he got off from his ride, it’s at that moment he realized that this experience will stay with him for a long long time. “I got off the Toyota and that’s when I realised my $50 is so small compared to the valuable lessons that he taught me in this short 25 mins.”

Humbled by his experience with Andrew, Li dedicates and thanks Andrew in his post. 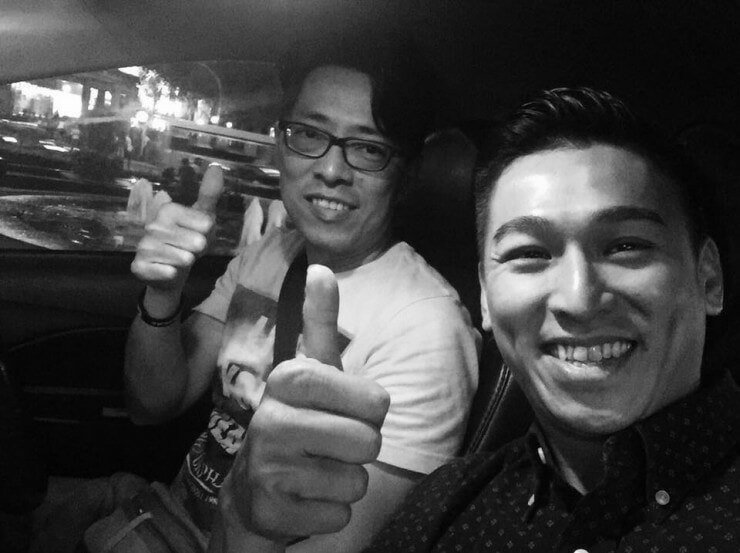 If you have an inspiring story to tell like Li, let us know by dropping us a message in Facebook or email us at [email protected]!