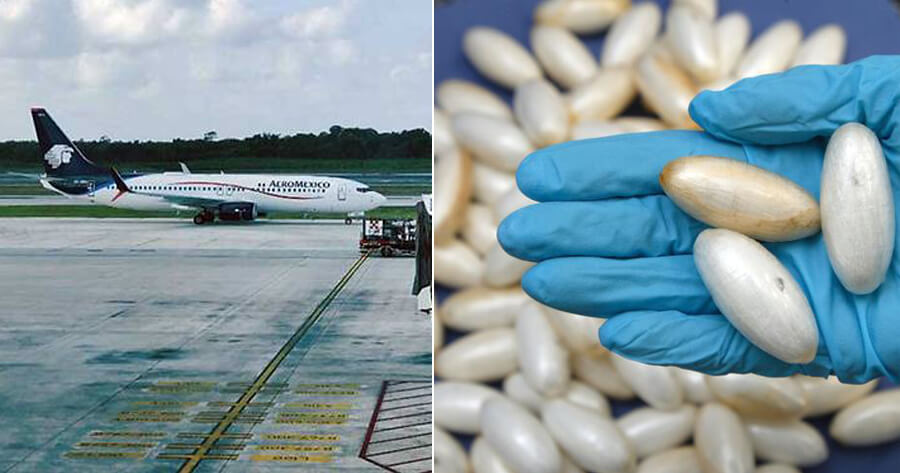 There have been countless cases where people have tried smuggling drugs out of or into another country, and most of the time, they try hiding the drugs in unusual places that are less likely to be detected by authorities while travelling. However, there are some who go to such an extent that they end up suffering fatal consequences.

According to Channel News Asia, a 42-year-old Japanese man attempted to smuggle 246 packets of cocaine while flying from Bogota, Columbia to Tokyo, Japan on 27th May. However, his method of hiding the packets cost him his life as he hid them in his stomach and intestines. 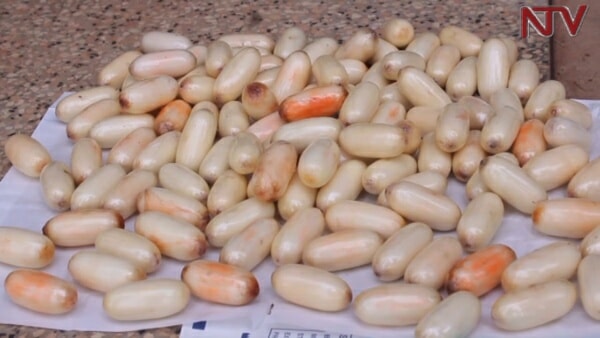 According to the prosecutor’s office for the state of Sonora, the plane had to make an emergency landing when the man, identified as Udo ‘N’, started having a seizure after he had travelled from the Colombian capital to Mexico City and was onboard a connecting flight to Japan.

“Flight attendants noticed a person suffering convulsions, and requested permission to make an emergency landing in Hermosillo, Sonora,” it said in a statement.

“When the plane landed at 2.25 am on Friday, paramedics boarded it and declared Udo ‘N’ deceased.” 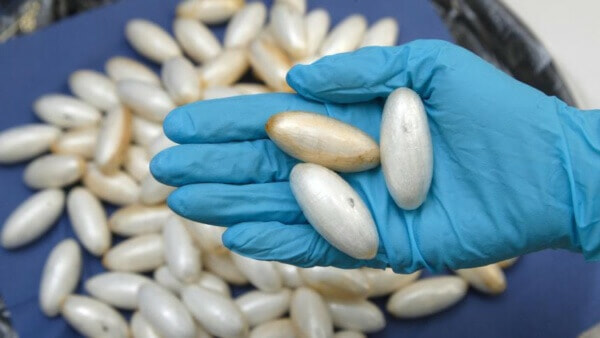 During the autopsy, it was discovered that the man had swallowed 246 packets of cocaine, each of them measuring 1cm in width and 2.5cm in length. This caused a swelling in his brain due to a drug overdose, which eventually led to his death.

After his body was removed and international protocols were carried out, the Aeromexico plane from Mexico City to Tokyo resumed its flight, carrying 198 other passengers. 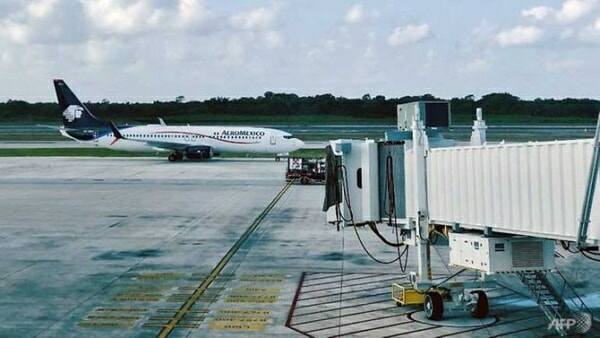 Putting things in your body is never a good idea. It could make you extremely sick, or it could cost you your life like it did for Udo ‘N’. 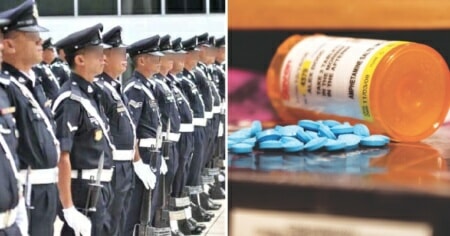