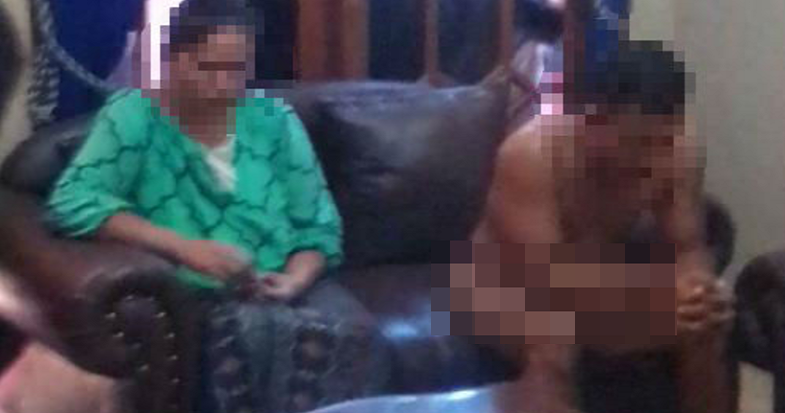 You definitely don’t hear about this every day!

According to Coconuts, a 44-year-old man from Ponorogo, Indonesia and his lover were recently arrested for committing adultery.

The couple was suspected to have been in an affair by their neighbours for a while, and their suspicions were confirmed when they caught the man, who is a widower, walking out of the 45-year-old married woman’s home on Monday afternoon (21st August), after allegedly having sex with her. 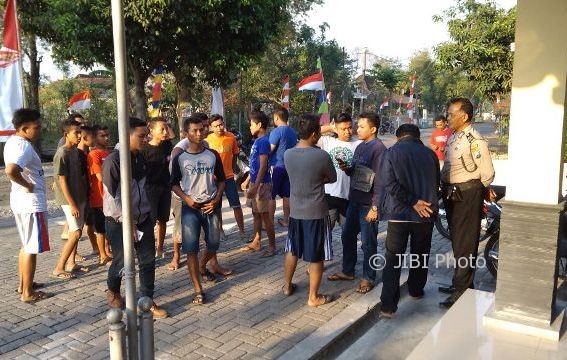 Some neighbours initially thought he was a thief and began attacking him, stripping him naked in the process. They then forced him to march without his clothes to the village head’s house along with the woman.

“After being mistaken for a thief, the man was then detained by locals and beaten. Furthermore, he was stripped naked and paraded to the head of Bangunrejo Village, which is 500 metres from the woman’s house,” Ponorogo Police Chief Suryo Sudarmadi told local news agency, Solopos. 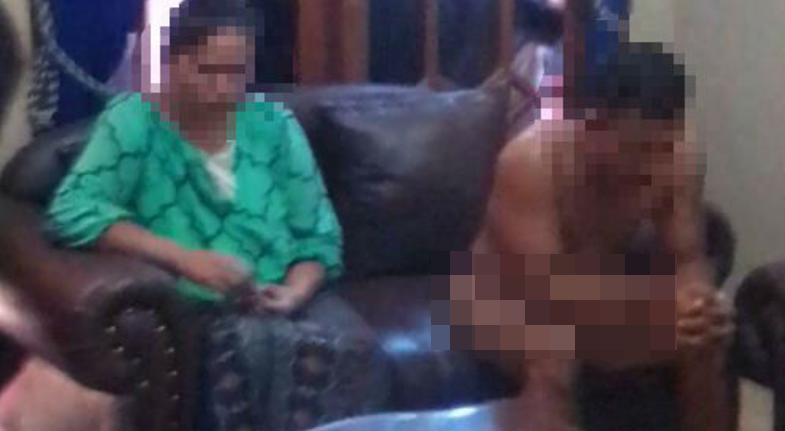 Upon reaching the village head’s home, the local police arrived to arrest the couple for committing adultery. However, it is unclear whether the neighbours who assaulted him will receive any punishment.

Cheating on a married spouse is actually a crime in Indonesia, along with consensual sex between unmarried couples and same-sex couples. This offence can provide up to 200 lashes as punishment, according to Amnesty International.

In this particular case, the adultery can only be classified as a crime if it is reported by the spouse, not other members of the public. So, it is unclear whether the woman’s husband will charge the two yet.

Also read: Woman Strips Naked in Mall After Ex Said He Paid for Her Clothes 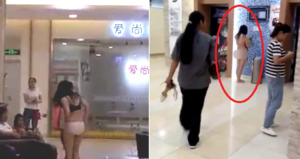